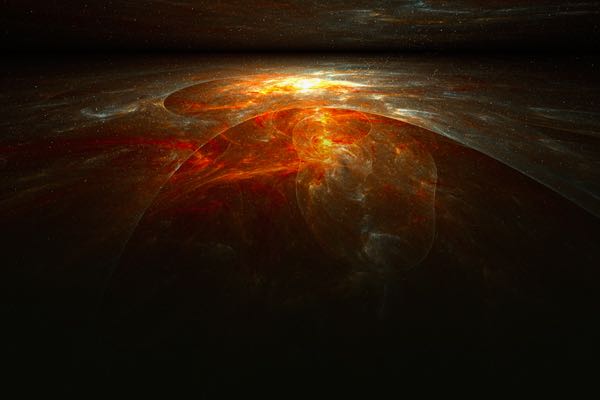 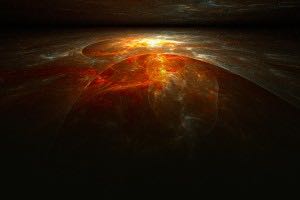 In 1964, two American physicists and radio astronomers, Arno Penzias and Robert Wilson, made an important discovery. They were unable to eliminate the radio signal “noise” from their large antenna at the Bell Telephone Laboratories in New Jersey, regardless of where in the universe they tried to point their instrument. They consulted with colleagues to determine the cause of this noise. Another physicist suggested the noise might not be coming from the antenna at all. Instead they might be detecting the residual background radiation caused when the universe first came into being. Penzias and Wilson proved this to be correct, winning a Nobel Prize for their discovery in 1978.

Numerous additional experiments and observations have since established the existence of cosmic background radiation, including data from the Cosmic Background Explorer satellite launched in 1989, and the Planck space observatory launched in 2009. For many scientists, this discovery solidified their belief the universe had a beginning.

An illustration may be helpful. I served for three years on our SWAT unit, and during that time, we were repeatedly asked to flush out barricaded suspects. We employed a “flashbang” grenade in nearly all these SWAT entries. These are designed, of course, to “flash” and “bang”; they make a lot of noise, light and heat. We typically threw a grenade in the room where the suspect was barricaded (usually through a window). When the grenade hit the ground, it exploded violently, lighting the room, deafening the suspect, and filling the space with debris and heat. In that instant, as the suspect was distracted, our team came in from the opposite corner. Flashbangs are excellent distraction devices because they leave a lingering impact in the space where they are deployed.

Of course the Cosmic Background radiation, in and of itself, doesn’t demonstrate conclusively the universe had a beginning. But when this single piece of evidence is assembled with other important pieces of evidence I’ve described in God’s Crime Scene, the cumulative case is overwhelming: 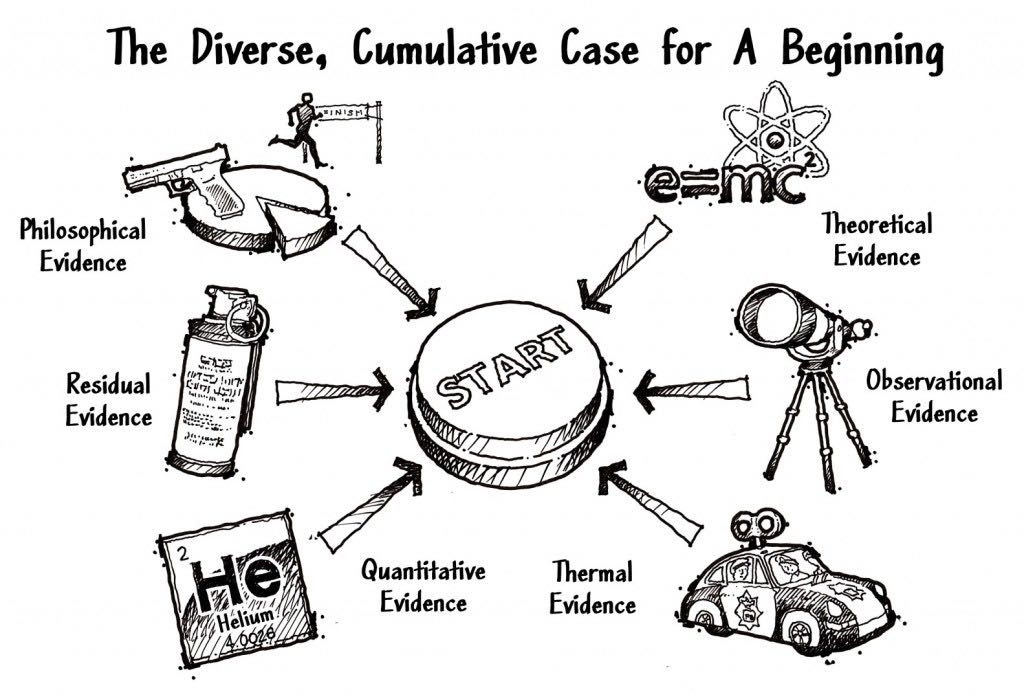 If the universe (all space, time and matter) did, in fact, come into existence from nothing, the consequences are important. Click To Tweet

The vast majority of astrophysicists and scientists embrace “Big Bang” cosmology as the “Standard Cosmological Model”. If the universe (all space, time and matter) did, in fact, come into existence from nothing, the consequences are important. “Big Bangs” require a “Big Banger”, and the Christian worldview provides a non-spatial, a-temporal, and non-material “Banger” capable of causing such a universe to spring into existence. I’ve described a very small part of the evidence in this short blog post. For a much more robust account of the evidence and the inadequacy of naturalism to explain the origin of the universe, please refer to God’s Crime Scene, Chapter One – In the Beginning: Was the Universe an Inside Job?