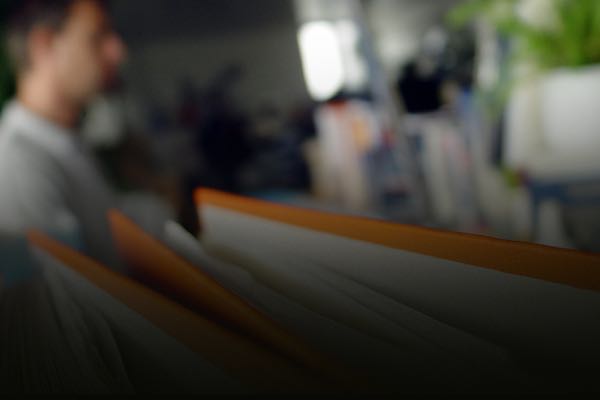 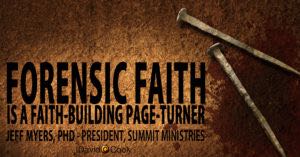 Now, more than ever, Christians must shift from accidental belief to evidential trust. It’s time to know why you believe what you believe. Christians must embrace a forensic faith. In case you haven’t been paying attention, Christians living in America and Europe are facing a growingly skeptical culture. Polls and surveys continue to confirm the decline of Christianity (refer, for example, to the ongoing research of the Pew Research Center, including their 2015 study entitled, America’s Changing Religious Landscape). When believers explain why they think Christianity is true, unbelievers are understandably wary of the reasons they’ve been given so far.

As Christians, we’d better embrace a more thoughtful version of Christianity, one that understands the value of evidence, the importance of philosophy, and the virtue of good reasoning. The brilliant thinker and writer C. S. Lewis was prophetic when he called for a more intellectual church in 1939. On the eve of World War II, Lewis drew a parallel between the challenges facing Christianity in his own day and the challenges facing his country as war approached:

If all the world were Christian it might not matter if all the world were uneducated. But, as it is, a cultural life will exist outside the Church whether it exists inside or not. To be ignorant and simple now—not to be able to meet the enemies on their own ground—would be to throw down our weapons, and to betray our uneducated brethren who have, under God, no defence but us against the intellectual attacks of the heathen. Good philosophy must exist, if for no other reason, because bad philosophy needs to be answered. The cool intellect must work not only against the cool intellect on the other side, but against the muddy heathen mysticisms which deny intellect altogether. (C.S. Lewis, “Learning in War-Time,” The Weight of Glory page 58) We are a largely anti-intellectual group, even though the history of Christianity is replete with some of the greatest thinkers who ever lived. Click To Tweet

Over seventy years ago, Lewis recognized two challenges facing the church: (1) Christians are largely unprepared to make the case for what they believe; and (2) many in the church still deny the need to be prepared in the first place. We are a largely anti-intellectual group, even though the history of Christianity is replete with some of the greatest thinkers who ever lived. In spite of our rich intellectual history, we have arrived at a point where there is a need to make a case for making a case. 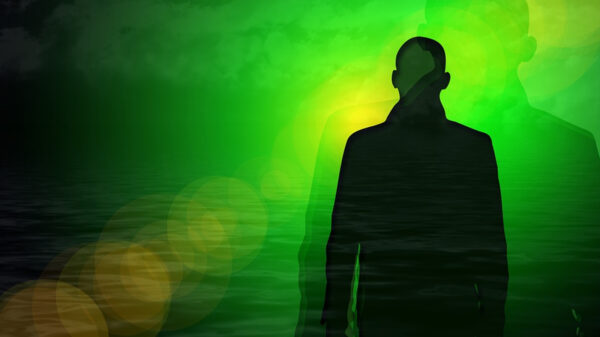