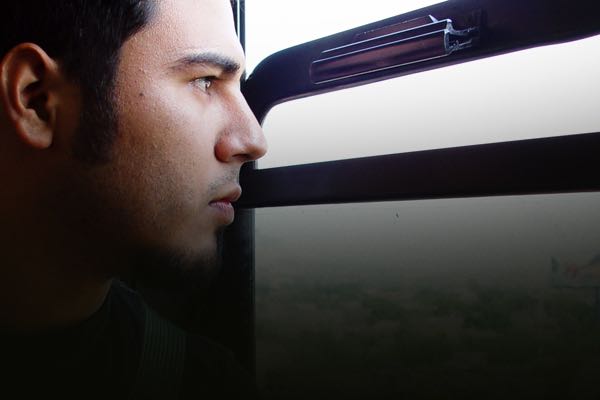 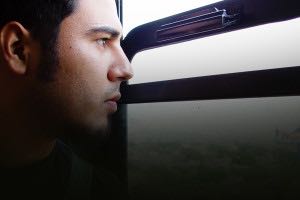 The producers of God’s Not Dead 2 asked me to play a small role in the film, testifying as an expert witness in a civil trial. I was happy to defend the historicity of Jesus and the eyewitness reliability of the Gospels, but I know my efforts sometimes fall on deaf ears. The evidential strength of my case is usually dependent on the pre-existing biases of my audience. If my hearers hold a philosophical presupposition that prevents them from hearing (or fairly evaluating) what I have to say, the truth will elude them. Assumptions can be hazardous to the truth of Christianity.

I began to understand the hazard of philosophical presuppositions while working as a homicide detective. In Cold-Case Christianity, the book featured in my scene in God’s Not Dead 2, I describe a murder scene I investigated with my partner, Alan Jeffries. The murder appeared on the surface to be a domestic violence crime. Alan and I stood inside the yellow tape, doing our best to answer the question “Who murdered the victim?” But, one of us already had an answer. According to Alan, spouses or lovers typically commit murders like this; case closed. We simply needed to find this woman’s husband or lover. It was as if we were asking the question: “Did her husband kill her?” after first excluding any suspect other than her husband. It’s not surprising that Alan came to his conclusion; he started with it as his premise. As it turned out, Alan was wrong this time. Our killer was an unrelated neighbor. Alan’s assumption prevented him from evaluating the evidence fairly and nearly derailed our investigation.

When I was an atheist, I did the very same thing. I stood in front of the evidence for God, interested in answering the question “Does God exist?” But I began the investigation as a naturalist with the presupposition that nothing exists beyond natural laws, forces, and material objects. I was asking the question “Does a supernatural being exist?” after first excluding the possibility of anything supernatural. Like Alan, I came to a particular conclusion because I started with it as my premise. This is the truest definition of bias, isn’t it? Starting off with your mind already made up. As a skeptic, I was slow to accept even the slightest possibility that miracles were possible. My commitment to naturalism prevented me from considering such nonsense. Click To Tweet

It’s possible to have a prior opinion yet leave this presupposition at the door in order to examine the evidence fairly. We ask jurors to do this all the time. In the state of California, jurors are repeatedly instructed to “keep an open mind throughout the trial” and not to “let bias, sympathy, prejudice, or public opinion influence your decision.” The courts assume that people have biases, hold sympathies and prejudices, and are aware of public opinion. In spite of this, jurors are required to “keep an open mind.” Jurors have to enter the courtroom with empty hands; they must leave all their baggage in the hall. Everyone begins with a collection of biases. We must (to the best of our ability) resist the temptation to allow our biases to eliminate certain forms of evidence (and therefore certain conclusions) before we even begin the investigation.

As a skeptic, I was slow to accept even the slightest possibility that miracles were possible. My commitment to naturalism prevented me from considering such nonsense. But after my experience with presuppositions at the crime scene, I decided that I needed to be fair with my naturalistic inclinations. I couldn’t begin with my conclusion, and if the evidence pointed to the reasonable existence of God, this certainly opened up the possibility of the miraculous. If God did exist, He was the creator of everything we see in the universe. He, therefore, created matter from nonmatter, life from nonlife; He created all time and space. God’s creation of the universe would certainly be nothing short of … miraculous. If there was a God who could account for the beginning of the universe, lesser miracles (say, walking on water or healing the blind) might not even be all that impressive. If I was going to learn the truth about the existence of a miraculous God, I needed to at least lay down my presuppositions about the miraculous. My experience at crime scenes has helped me to do just that. This doesn’t mean that I now rush to supernatural explanations every time I fail to find an easy or quick natural explanation. It simply means that I am open to following the evidence wherever it leads, even if it points to the existence of a miraculous designer. (This article has been excerpted from Cold-Case Christianity: A Homicide Detective Investigates the Claims of the Gospels. For more information, refer to Chapter 1: Don’t Be a “Know-It-All”).