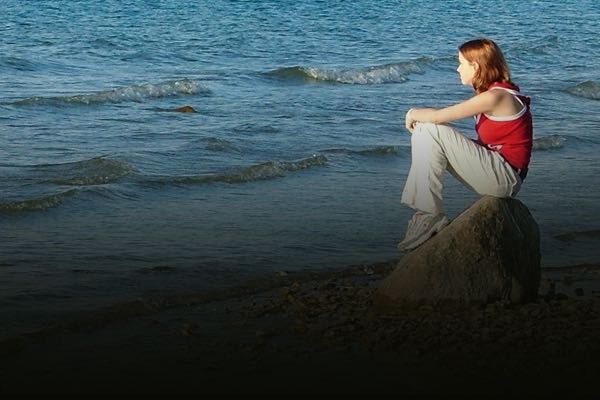 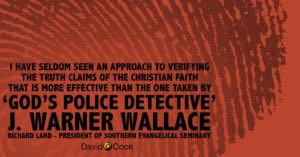 I’ve been speaking around the country for a number of years now. I often address church groups of one nature or another, and when I do, I usually begin by asking a simple question: “Why are you a Christian?” The response I get is sometimes disappointing. Typically, attendees provide responses in one of the following broad categories:

Answer 1: “I was raised in the church” / “My parents were Christians” / “I’ve been a Christian as long as I can remember”

Answer 2: “I’ve had an experience that convinced me” / “The Holy Spirit confirmed it for me” / “God demonstrated His existence to me”

Answer 3: “I was changed by Jesus” / “I used to be [fill in your choice of immoral lifestyle], and God changed my life”

Answer 4: “Because I just know the Bible is true” / “Because God called me to believe”

As often as I ask this question, I seldom receive anything other than these four responses. If you were asked this question, which answer would you give? Some of these are good answers, but others are not. If you’re a Christian simply because you’ve been raised in the church, how can you be sure Christianity is true? If you’re a Christian because you’ve had a transformative experience, how do you know if this experience is truly from the God described on the pages of the New Testament?

As an atheist for most of my life, I learned to be skeptical of people who told me they believed something simply because they grew up a certain way or had an “experience.” I wasn’t raised in a Christian home, and the man I respected most (my father) was a cynical detective. He was (and still is) also a committed atheist. I grew up as a skeptic and noticed something important along the way: the members of every religion seem to give the same answers. The four responses provided by my Christian audiences today are also the four answers my Mormon friends offer when asked why they believe Mormonism is true. In fact, the vast majority of believers in any religion—from Buddhist to Baptist—are likely to offer the same responses. While these kinds of answers are common, they are not sufficient. Mormonism and Christianity, for example, make entirely contradictory claims related to the nature of Jesus, God the Father, the Holy Spirit, salvation, and a myriad of other important theological truths. Both groups could be wrong, or one could be correct, but they can’t both be right, given their contradictory beliefs. Yet both groups offer the same kinds of answers when asked “Why are you a Christian / Mormon?”

It seems that all believers (regardless of religious affiliation) typically answer this question in the same way, and that’s the problem. If our answers sound like the answers given by every other religious group, we need better answers.

You know the one response I seldom, if ever, get when I ask my believing audiences why they are Christians? It’s this one: “I am a Christian because it is true.” Few people seem to have taken the time to investigate the claims of Christianity to determine if they are evidentially true. In fact, as I present the case for Christianity around the country, people repeatedly approach me after my presentations to tell me they never knew there was so much evidence supporting what they believe.

These Christian brothers and sisters have intuitions and experiences that incline them to believe Christianity is true long before they’ve actually investigated the case. They’re correct, but when challenged to tell others why they believe Christianity is true, they sound like every other non-Christian theistic believer. Their defenses seldom stand up to aggressive challenges and are often less than persuasive. Why should atheists accept the testimonial experiences of Christians when Christians themselves don’t accept the testimonial experiences of other believing groups—or of atheists? Now, more than ever, it’s time to develop a Forensic Faith. It’s time to know what you believe and why you believe it.

This article was excerpted from Forensic Faith: A Homicide Detective Makes the Case for a More Reasonable, Evidential Christian Faith. For more information about this third book in my Christian Case Making trilogy, please visit www.ForensicFaithBook.com. 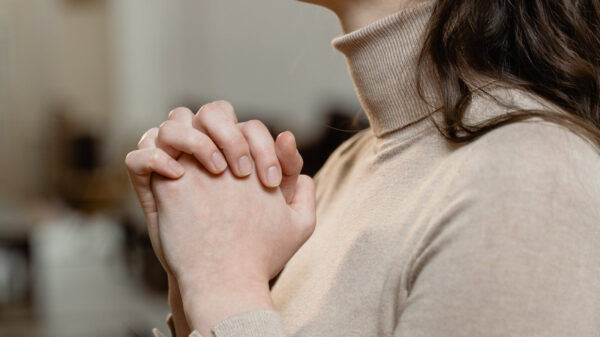