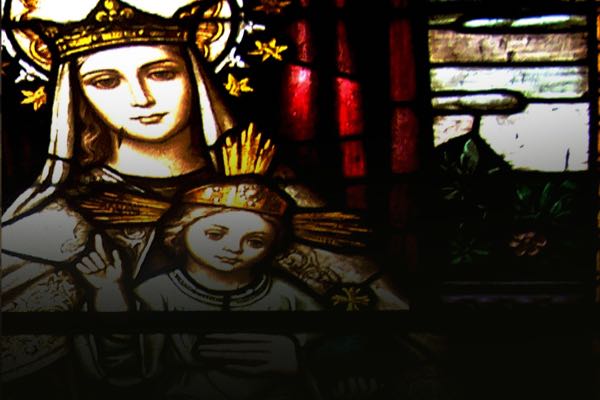 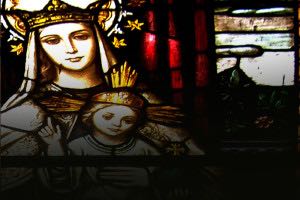 We’re approaching another Christmas holiday; our annual opportunity to reflect on the birth of the Savior and the gift of Salvation. The Christmas story is a true story, as recorded in the birth narratives of the Gospels. As a Christian, I accept the details offered by the Gospel authors, including the fact that Mary miraculously conceived Jesus while remaining a virgin. Two Gospel writers (Matthew and Luke) make this rather incredible claim as part of their description of the birth and genealogy of Jesus:

Matthew 1:18-20
Now the birth of Jesus Christ was as follows: when His mother Mary had been betrothed to Joseph, before they came together she was found to be with child by the Holy Spirit. And Joseph her husband, being a righteous man and not wanting to disgrace her, planned to send her away secretly. But when he had considered this, behold, an angel of the Lord appeared to him in a dream, saying, “Joseph, son of David, do not be afraid to take Mary as your wife; for the Child who has been conceived in her is of the Holy Spirit.“

Luke 1:26-35
Now in the sixth month the angel Gabriel was sent from God to a city in Galilee called Nazareth, to a virgin engaged to a man whose name was Joseph, of the descendants of David; and the virgin’s name was Mary. And coming in, he said to her, “Greetings, favored one! The Lord is with you.” But she was very perplexed at this statement, and kept pondering what kind of salutation this was. The angel said to her, “Do not be afraid, Mary; for you have found favor with God. And behold, you will conceive in your womb and bear a son, and you shall name Him Jesus. He will be great and will be called the Son of the Most High; and the Lord God will give Him the throne of His father David; and He will reign over the house of Jacob forever, and His kingdom will have no end.” Mary said to the angel, “How can this be, since I am a virgin?” The angel answered and said to her, “The Holy Spirit will come upon you, and the power of the Most High will overshadow you; and for that reason the holy Child shall be called the Son of God.”

Both Matthew and Luke described the “virgin conception” of Jesus. This term is often mistaken for other similar expressions that actually represent different theological concepts, and not all of these concepts are warranted by the Biblical text. The “virgin conception” of Jesus is clearly described in the Gospels of Matthew and Luke, but this term is not to be confused with two similar terms commonly known as the “virgin birth” and the “immaculate conception”:

The “Virgin Conception”
Mary was a virgin when she conceived Jesus; He was conceived by the Holy Spirit through Mary (without an act of sexual intercourse) in a miraculous event that required no natural father and involved no male “seed”.

The “Virgin Birth”
Mary was a virgin when she conceived Jesus and Mary remained a virgin throughout her life. Roman Catholics and Eastern Orthodox believers hold to this belief in the “Perpetual Virginity” of Mary.

The “Immaculate Conception”
Mary herself was conceived in a naturalistic way by her parents, but came into existence without being stained with “original sin”. Roman Catholics believe that Mary was, as a result, sinless and gave birth to the sinless Son of God.

While the notion of the virgin conception of Jesus has been challenged in a variety of ways in recent years, most Americans still believe the doctrine to be true, even though many of them are not Christians! In a recent Barna Poll, 75% of American adults said that they believed that Jesus was born to a virgin as described in the Bible. A Pew Research Poll showed a similar level of belief, revealing 73% of Americans still believed this to be true. America appears to be far more accepting of the idea than other places in the world, however. A recent ComRes Poll conducted in Britain revealed that only 34% of Britons believed that the virgin birth is historically accurate.

We ought to become familiar with the correct terms used to describe the conception of Jesus and prepare ourselves to respond to those who have doubts and questions. Click To Tweet

Of course, widespread acceptance or denial of a claim does not determine whether or not the claim is actually true. A number of objections have been leveled at the concept recently, and it is important for those of us who claim to be “Jesus Followers” to consider the objections seriously. That’s why we’ve taken the time here to write about whether or not the virgin conception is reasonable, was borrowed from prior mythologies, or was unknown to New Testament authors like Paul. Each year, as we approach the Christmas holiday season, we ought to become familiar with the correct terms used to describe the conception of Jesus and prepare ourselves to respond to those who have doubts and questions. I hope this series of articles has helped you in that mission.