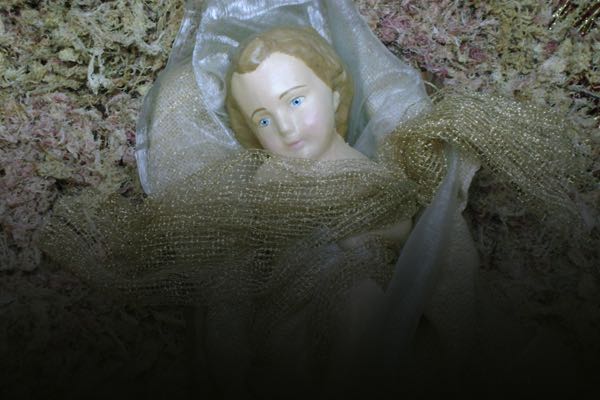 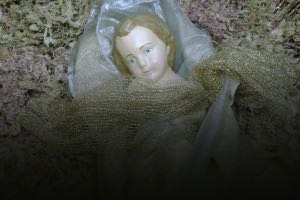 I’ve been writing lately about the “virgin conception” of Jesus. Is this an essential truth claim of Christianity? Is it reasonable Jesus could have been conceived in such a miraculous way? Was the “virgin conception” borrowed from mythologies that preceded Jesus? If the “Virgin conception” is true, why didn’t Paul mention it? Why didn’t Mark include it in his Gospel? Skeptics have assailed the claim on a variety of fronts. Some critics of the “virgin conception” argue that the earliest Christian authors of the Jesus “mythology” inserted this idea regarding His conception in an effort to give Jesus the “heroic” birth that was consistent with other Old Testament heroes.

Remember that the first Christians were raised within the Jewish culture and religious environment, and these first adherents were familiar with the birth stories of Isaac, Moses, Samson and Samuel; these characters had irregular and unusual births. Were the early authors of the New Testament canon simply trying to create a new hero in the tradition of other Jewish heroes who had unusual birth narratives? There are several reasons to reject such an accounting of the birth story of Jesus:

Most Birth Stories Were Not Heroic
Not every Jewish hero from the Old Testament had an unusual birth story. Joshua, King David and King Solomon are just three of the more obvious examples of powerful Old Testament heroes whose birth stories were less than surprising or unusual. Jesus is often connected to David in the New Testament, yet there is no similarity in their birth stories.

No One Else Was Born of a Virgin
In addition, there is no other character from the Old Testament who was born of a virgin through the miraculous conception of the Holy Spirit. This characteristic of Jesus’ conception is unique to Jesus and follows no pre-existing Old Testament pattern.

They Wouldn’t Invoke Paganism in the First Place
Finally, given the fact that pagan mythologies utilized irregular, supernatural birth narratives in describing the origin of their pagan Gods, it is unreasonable to believe that early Jewish Christian adherents would attempt to convert Jewish believers to Christianity by inserting anything into the story of Jesus that would draw even the slightest parallel to paganism. It’s unreasonable to believe the early authors of the New Testament canon were trying to create a new hero in the tradition of other Jewish heroes who had unusual birth narratives. Click To Tweet

It’s unreasonable to believe the early authors of the New Testament canon were trying to create a new hero in the tradition of other Jewish heroes who had unusual birth narratives. Yes, the “virgin conception” is a miraculous event, but if there is a Being who created all space, time and matter from nothing, such a Being would certainly have the power and ability to accomplish what we read about in the birth narratives of Jesus. The miraculous conception of Jesus is well within the power of God. There’s no need to look for an alternative explanation.