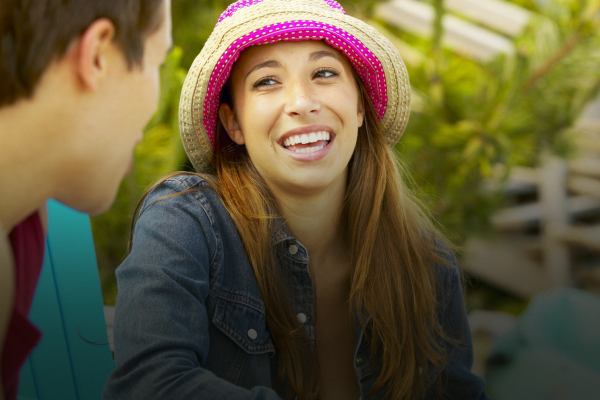 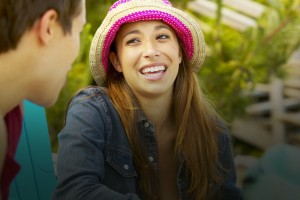 My friend, Greg Koukl, has done the Christian community a great service in writing Tactics: A Game Plan for Discussing Your Christian Convictions. His work was cited in a valuable blog post at Reasons for God, entitled “Five Ways to Answer A Question.” The book and the blog post illustrate the need for tactical engagement when talking to seekers and skeptics in your world. Detectives also have experience talking with people and some of these experiences are relevant to the common spiritual conversations all of us have. There are three kinds of interactions Detectives conduct with witnesses and suspects:

Conversations:
Most of us are familiar with these kinds of interactions. Conversations are two directional; they involve a dialogue between both parties. Most of my professional interactions with anyone begin this way. In the early part of my interaction, I want to build relational bridges with the people I engage. This takes time and it takes a true heart for people. You can’t fake this; it’s not a technique or tactic employed falsely. People will see right through you if you don’t have a true interest in them. In all the years I’ve studied interview and interrogation techniques as a detective (learning the tactical “tricks of the trade”), my interviews and interrogations only truly improved after I became a Christian. My conversion made me a better interviewer. Once I truly recognized my own fallen nature, I was able to relate to others without judging them harshly. I began to develop a heart for people I never had as an unsaved detective. My interactions changed dramatically and my introductory conversations became genuinely empathetic, regardless of the person I was talking to.

I began to eat meals with the people I arrested. After taking them into custody, I would often ask them if they were hungry, and if they were, I would order something and make sure I ate with them in the interview room. I recognized many of God’s most important conversations with humans have been over a meal (the Lord’s Supper is the most powerful example of this). We don’t eat with people we don’t know well, and a simple meal can unite two people in a way few other activities can achieve. Once my heart was broken for people, I was actually willing to eat with the people I arrested. The conversations we had were powerful, even though they weren’t directed intentionally at the issues we would later cover together. Conversations are benign interactions between two people who share something of themselves with the person they are engaging. Be prepared to open up a bit and share something personal if you expect the other person to do this with you.

Interviews:
At some point, conversations turn toward interviews. In an interview, one person begins to probe more deeply into an area by asking specific questions related to that area of interest. Something is usually mentioned in the initial conversation triggering a line of questioning. When we begin to probe this aspect of the conversation, we are slipping into interview mode. Interviews are not antagonistic, they are simply inquisitive. My questions are not pointed at this stage of the interaction, they are simply curious and directed. My goal is to establish a baseline from the person with whom I am talking. What do they believe? What did they see? What did they do? What happened next? If I am talking to a witness, I am simply trying to collect data. If I am talking to a suspect, I am trying to establish a preliminary story and baseline I can then compare to later statements (and evidence I have at the scene).

This is where Greg’s book on Tactics begins to interact with our interview strategy. Greg employs two “Columbo” questions when talking with skeptics. It’s no coincidence he uses the example of Columbo; detectives have been doing this approach for generations. My dad worked this way as a detective, I’ve worked this way and my son also works in the same fashion. Here’s where questions like, “What do you mean by that?” and “Why do you believe that?” are invaluable.

Interrogations:
At some point, especially when dealing with suspects, I have to move from interview to interrogation. Interrogations are more pointed and seek to uncover and probe the inconsistencies discovered in the interview process. When talking to a suspect who is lying to me, I will eventually collect a series of statements either inconsistent with the facts of the case or with the prior statements of the suspect. This is the portion of the interaction where I must confront those inconsistencies. This is where the interaction can become difficult and confrontational if I’m not careful.

In many ways, each of us has to enter into an “interrogation” phase when talking to people about their spiritual convictions (or lack thereof). At some point in the conversation and interview process, the person we are talking to is going to make an inconsistent statement. They are either going to make a claim obviously inconsistent with the world we observe, or they are going to expose faulty logic and internal inconsistencies with some statement they made previously. That’s when good tactics (as described in the aforementioned book and blog post) can really help us to make some headway. Unless you’ve taken the time to sincerely engage people in conversation and interview, don’t expect to move or influence them in the interrogation phase of your interaction. Click To Tweet

Unless you’ve taken the time to sincerely engage people in conversation and interview, don’t expect to move or influence them in the interrogation phase of your interaction. There’s a reason why I’ve described these phases of contact in this order; one step follows the other. Detectives are constantly engaging people with questions in this simple sequence of interaction. This process can also teach us something about how to engage the world around us in spiritual conversation, interviews and interrogations. 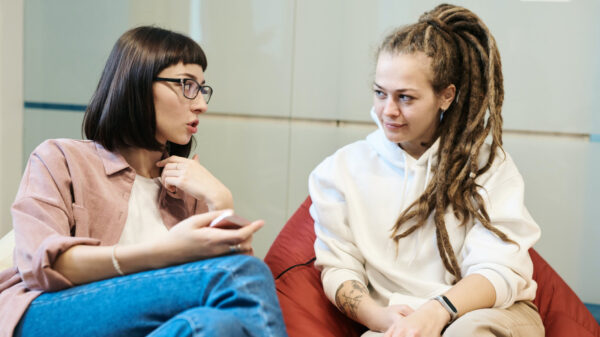 How the Principle of Charity Could Change Our Christian Conversations (Video)

Have we completely lost our ability to be kind to one another in this social media age? What can we do to restore our... 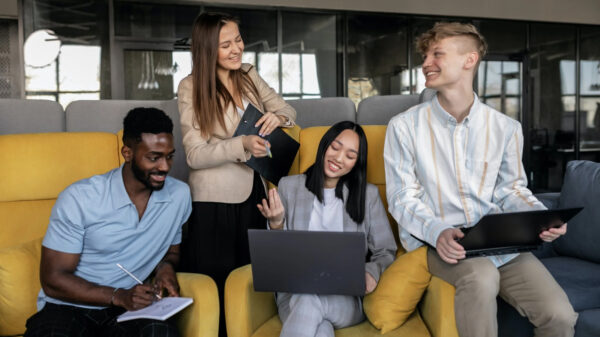 How Our Assumptions Impact Our Conversations About God (Video)