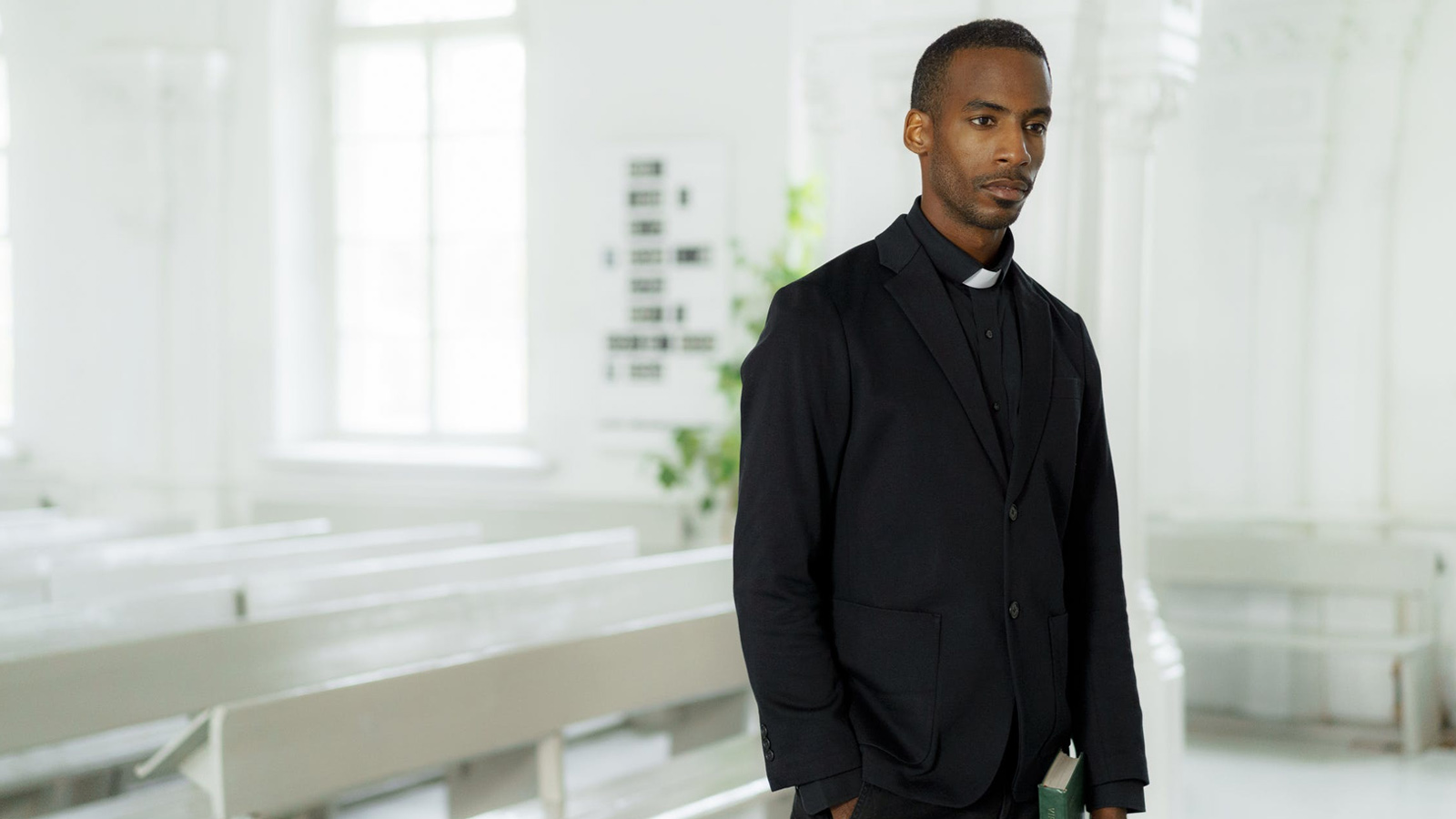 The number of self-proclaimed Christians is shrinking in America. I’ve been collecting data on this trend for over ten years, and the surveys reveal an important truth: Fewer people claim a Christian affiliation than ever before, and those who claim no religious affiliation are the fastest growing group in America. But while fewer people may belong to Christian churches or communities, Americans will likely retain some form of religious identity, especially if what’s happening in Europe is an indicator of things to come.

A new Pew Forum survey conducted in Western Europe reveals that Christianity is waning there even faster than it is in this country, and although “most adults surveyed (in Western Europe) still do consider themselves Christians,” the vast majority of them don’t attend church services. “In the United Kingdom, for example, there are roughly three times as many non-practicing Christians (55%) as there are church-attending Christians (18%).”

Despite this trend in Europe, Christian symbols are increasingly seen in many countries. A recent article described this phenomenon, citing an order “to hang a cross in the entrance of every state building in Bavaria.”  Religious symbols “are making a powerful comeback” in Germany, even though Christianity is in decline. One official “insisted that the ‘cross is not a sign of religion’ but of identity and culture.”

Why do so many Europeans still “consider themselves Christians, even if they seldom go to church”? In some countries (like Germany), it may simply be a reaction to the fact Europe has “opened its doors to more than a million migrants, many from predominantly Muslim countries.” But something else may also be responsible for our hesitancy to jettison religion altogether, both in Europe and here in America:

We may just be innately religious.

Even those Americans who have abandoned Christian churches, for example, find themselves searching for an adequate replacement. “Atheist churches,” have been formed across the country, aiming to “offer some features of a religious congregation (fellowship, collective enjoyment, a stimulus to moral behavior).” These congregations meet on Sundays and some “include ‘Sunday School’, where children go while parents attend ‘services’”. When asked if these “atheist churches” could be described as a form of religion, the founder of the Seattle Atheist Church responded with a “definite ‘yes’.”

It appears that Americans, particularly millennial Americans, “are not abandoning organized religion to become secular, science-loving humanists.” Instead, many millennials who have rejected Christianity still “believe in the soul, divine energy, (and) mystical realities.” In fact, a recent American Pew Research Center study found that of those who claim no religious affiliation, 17% still said they believed in the God as described in the Bible, and 53% said they believed in a higher power or spiritual force. Even 18% of self-proclaimed atheists said they believed in some kind of higher spiritual power. Pew continues to find that religiously non-affiliated Americans “are as religious as—or even more religious than—Christians in several European countries, including France, Germany, and the U.K.” 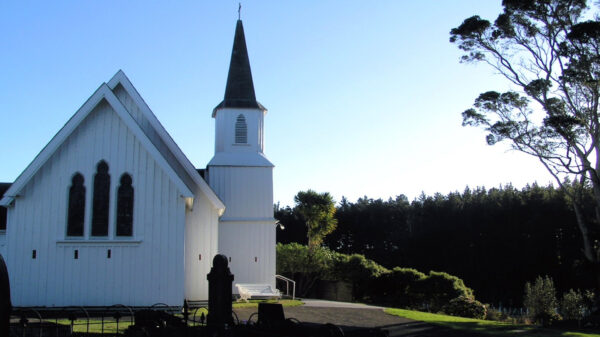 As Christianity wanes in America, a national poll reveals that fewer people think religion matters than ever before. What is motivating people to adopt... 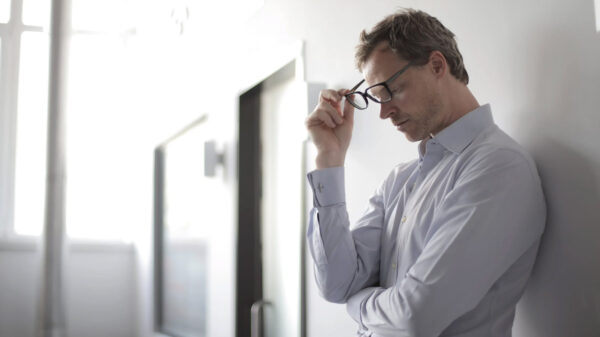 Despite the statistical decline of Christianity in America, religiosity continues to be a pervasive force. Will Americans eventually become non-religious? Will atheism become the...