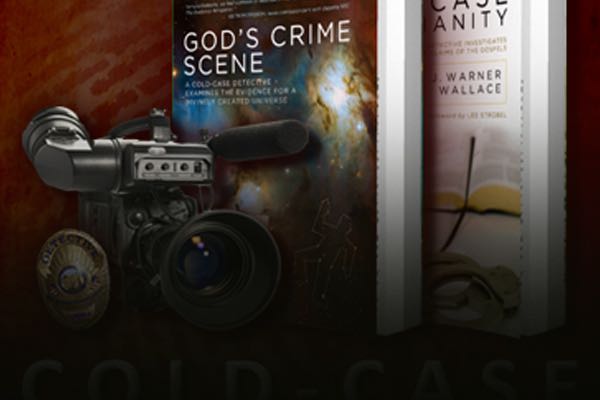 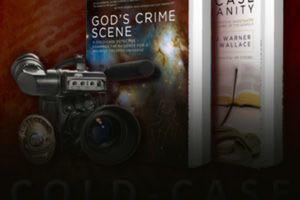 Happy New Year (a bit early) and thanks again for a GREAT 2016! We are slowly growing the number of unique visitors to the ColdCaseChristianity.com website, and we met our goal of over one million unique visitors in 2016. Thanks for making us a regular part of your Internet experience.  We posted over 200 new articles, videos or podcasts on the website this year, and I pray these efforts have helped you become a better Christian Case Maker. I’d love to see you in person in 2017; we’ve created a new calendar on our homepage to make it easier to find an event in your area. Last year I had the privilege of speaking to over 50,000 people. I hope to meet you in 2017. I’d also like to thank the NRB Network for the continuing opportunity to host a weekly television show. Many of you have written to me to say you’ve learned a lot from our weekly 30-minute broadcast. Here, then, is our final top ten list for 2016, the Top 10 Cold-Case Christianity Broadcasts:

The 10th Most Popular Cold-Case Christianity Broadcast of 2016:
The Problem of Evil: The Role of Eternity and Free Will (Cold-Case Christianity Broadcast #57)
J. Warner Wallace examines the classic problem of evil and offers a cumulative case response. In this first of several related broadcasts, J. Warner examines the role eternity and free agency play in helping understand why an all-powerful, all-loving God would allow evil to exist in the universe. For more information about the cumulative case for the existence of God and the problem of evil, see J. Warner’s latest book, God’s Crime Scene.

The 8th Most Popular Cold-Case Christianity Broadcast of 2016:
Audience Question and Answer Session – Part 2 (Cold Case Christianity Broadcast #75)
J. Warner Wallace takes questions from an audience at a Fearless Faith seminar (he is accompanied by Frank Turek and Mike Adams). Together they answer: Can a Christian lose their salvation? How do we respond to people who believe in conspiracy theories as they apply to the Church? Can evolution explain objective morality? How do you start a conversation about the Gospel with your atheist friend? What can Christian students do when they are mistreated by biased professors? Does God control the future or do we have the freedom to change it?

The 6th Most Popular Cold-Case Christianity Broadcast of 2016:
Audience Question and Answer Session – Part 1 (Cold Case Christianity Broadcast #74)
J. Warner Wallace takes questions from an audience at a Fearless Faith seminar (he is accompanied by Frank Turek and Mike Adams). Together they answer: How do you deal with people who don’t want to hear about God? How do we interact with people in our current culture? If God created the universe, who created God? You say there are only three reasons behind any sin, but aren’t there more? How do we know that we can rely on the documents we cite to demonstrate the reliability of the Bible? How do you know when you’re wasting your time sharing the gospel with someone (i.e. you’re “casting your pearls before swine”)? My professor said that people in this area only believe in Christianity because they were raised that way; how am I supposed to respond to that?

The 4th Most Popular Cold-Case Christianity Broadcast of 2016:
Interview with Lee Strobel – Part 1 (Cold Case Christianity Broadcast #70)
J. Warner Wallace is interviewed by Lee Strobel and describes the investigative template he used to investigate the reliability of the New Testament Gospels. Can we have confidence the Gospels are telling us the truth about Jesus? How can we be sure?

The 3rd Most Popular Cold-Case Christianity Broadcast of 2016:
Why Would A Good God Allow Evil? – Part 1 (Cold Case Christianity Broadcast #72)
J. Warner Wallace begins to tackle the problem of evil. Why would an all-powerful, all-loving God allow evil t occur in His creation? Does the existence of evil eliminate God as a reasonable explanation for other evidence in the universe?

The Most Popular Cold-Case Christianity Broadcast of 2016:
Is There Any Evidence for Jesus Outside the Bible? (Cold-Case Christianity Broadcast #55)
J. Warner Wallace describes the ancient non-Christian evidence for the life of Jesus. What would we know about Jesus if we lost every possible Christian document (including the New Testament and writings of the Church Fathers)? What would the earliest unfriendly Greek, Roman, Syrian and Jewish historical documents tell us about Jesus?

There you have it: the 10 most popular broadcasts of 2016. If you’ve missed some of the content here at ColdCaseChristianity.com, now is the time to catch up. Enjoy! 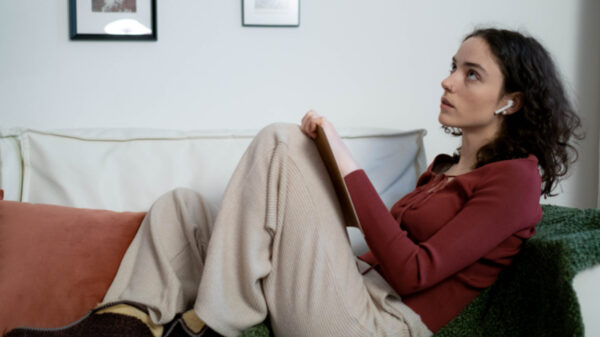 How to Deal with Doubt (Video)

Can I doubt and still call myself a Christian? Does my doubt mean I’m not really a believer? Is it normal to doubt? Detective... 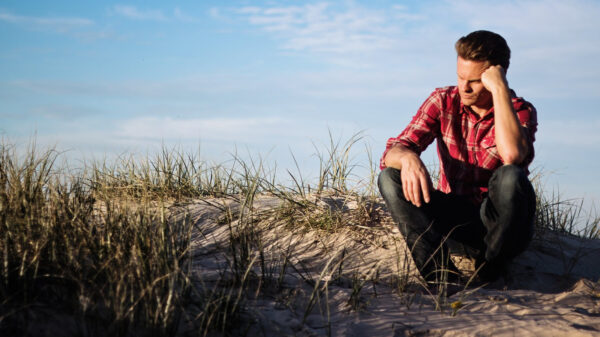 Much has been written with regard to the subject of religious doubt. Paul Thagard, writing in the Canadian Journal of Philosophy, defines doubt as...