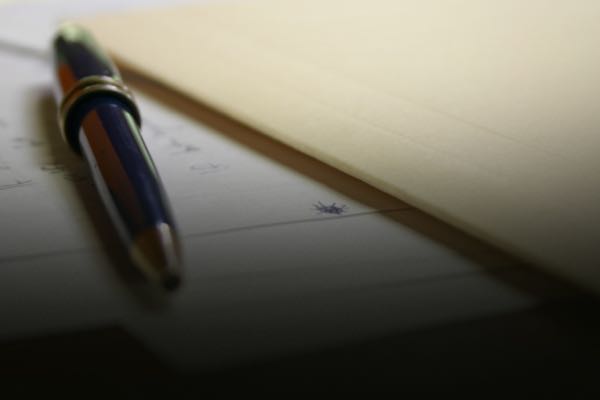 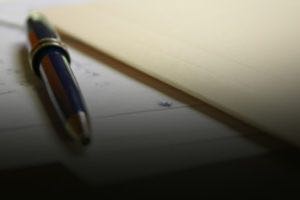 Thanks to all of you for another great year here at ColdCaseChristianity.com. Our readership continues to grow as we have increased our unique monthly visitors by over 30% since January. This year I also spoke at over 50 events nationally (giving well over 200 talks), we increased our viewership on NRBtv with 40 new episodes, and conducted nearly 50 radio and television interviews. In addition to this, I had a modest role in God’s Not Dead 2, and Susie and I finished Cold-Case Christianity for Kids (and the accompanying Academy). In 2017, we’ll publish the final book in our Christian Case Making trilogy (Forensic Faith), and God’s Crime Scene for Kids will publish in October. I’ll also be working on a project with Sean McDowell and expect to speak at another 50-60 events. I’m already exhausted and we’re still a week away form 2017! So, in the interim, here are the 10 most popular articles from 2016:

The 10th Most Popular Article of 2016:
Can We Trust the Gospels, Even If They Were Transmitted Orally?
How early were the Gospels written, and how was the material transmitted prior to being documented by the gospel eyewitnesses?

The 9th Most Popular Article of 2016:
Jesus Is A Myth, Just Like President Kennedy
If we’re prepared to say Jesus is a myth just because he shares a few characteristics, we better be ready to say president John F. Kennedy was also a myth.

The 8th Most Popular Article of 2016:
Investigating Bart Ehrman’s Top Ten Troublesome Bible Verses
A look at Bart Ehrman’s list of troublesome verses in an effort to examine how they impact the reliability of the New Testament text.

The 7th Most Popular Article of 2016:
The Case for Christianity According to a 7th Grader
Special guest post by Annie Olson, a 7th grader who wrote this as her final paper in a rhetoric class.

The 6th Most Popular Article of 2016:
The Apostles Wrote the Gospels as Eyewitness Accounts
A straightforward reading of the Book of Acts reveals the apostles saw themselves as eyewitnesses.

The 5th Most Popular Article of 2016:
The Verse the Culture Misquotes Most Regularly in an Effort to Quiet Christians
Does Jesus’ command in Matthew 7:1 prevent Christians from judging others? What did Jesus mean when he said, “Do not judge so that you will not be judged”?

The 4th Most Popular Article of 2016:
Six Ways Christians Can Respond to the Growing Police Dilemma
In this article, I’d like to outline six things each of us, as citizens and Christians, can do to respond to the growing dilemma.

The 3rd Most Popular Article of 2016:
Four Self-Refuting Statements Heard on College Campuses Across America
You might be surprised how often professors are prone to saying something self-refuting.

The 2nd Most Popular Article of 2016:
UPDATED: Are Young People Really Leaving Christianity?
Some deny the flight of young people altogether, but the growing statistics should alarm us enough as Church leaders to do something about the dilemma.

The Most Popular Article of 2016:
Six Things That May Change the Way You Think About Police Officers
Here are six important things everyone should keep in mind (and prayer) when assessing the actions of police officers in our country.

There you have it: the 10 most popular articles written in 2016. This week as we reflect on the past year, we’ll be posting the most popular articles, videos and podcasts. If you’ve missed some of the content here at ColdCaseChristianity.com, now is the time to catch up. Enjoy!