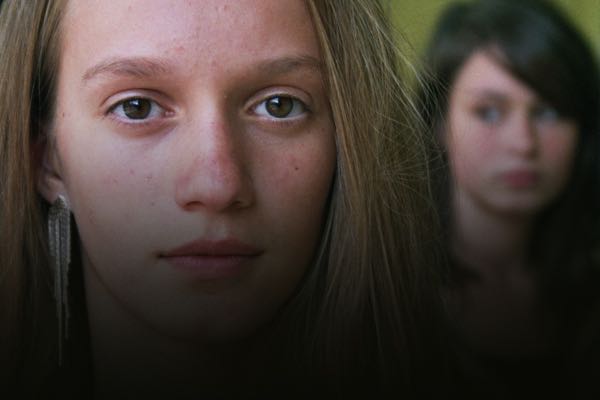 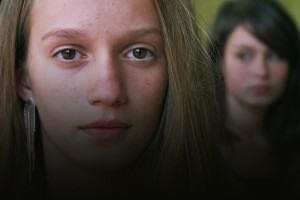 “It is an indisputable fact that the history of the world contains some of the most appalling suffering imaginable, suffering that is either the result of natural disaster, such as earthquakes, volcanic eruptions, disease and famine, or the result of human actions, such as wars, ecological disasters and religious persecution. Does this present a problem for theism? Certainly there is a case to answer if we believe in a deity who is all-knowing, all-powerful and perfectly good. If he is all-knowing, he will be aware of suffering; if he is all-powerful, he will be able to prevent suffering; and if he is perfectly good, he will desire to prevent suffering. But, clearly, he does not prevent suffering, so either there is no such deity. Or, if there is, he is not all-knowing, all-powerful and perfectly good. Though he may be one or two of these.”

Whatever explanation we consider for the problem of evil, it must account for the existence of moral evil (like the evil caused by humans), natural evil (like the hardship we see resulting from earthquakes and tsunamis), and pain and suffering (like the anguish experienced by disease). Can evils such as these be reconciled to the existence of a Divine Creator, and if so, what are the complex, interconnected, causal relationships between the explanations? In God’s Crime Scene, I offer a template of seven important considerations when explaining and understanding any particular act of evil. One of these seven considerations is our limited understanding as human beings. 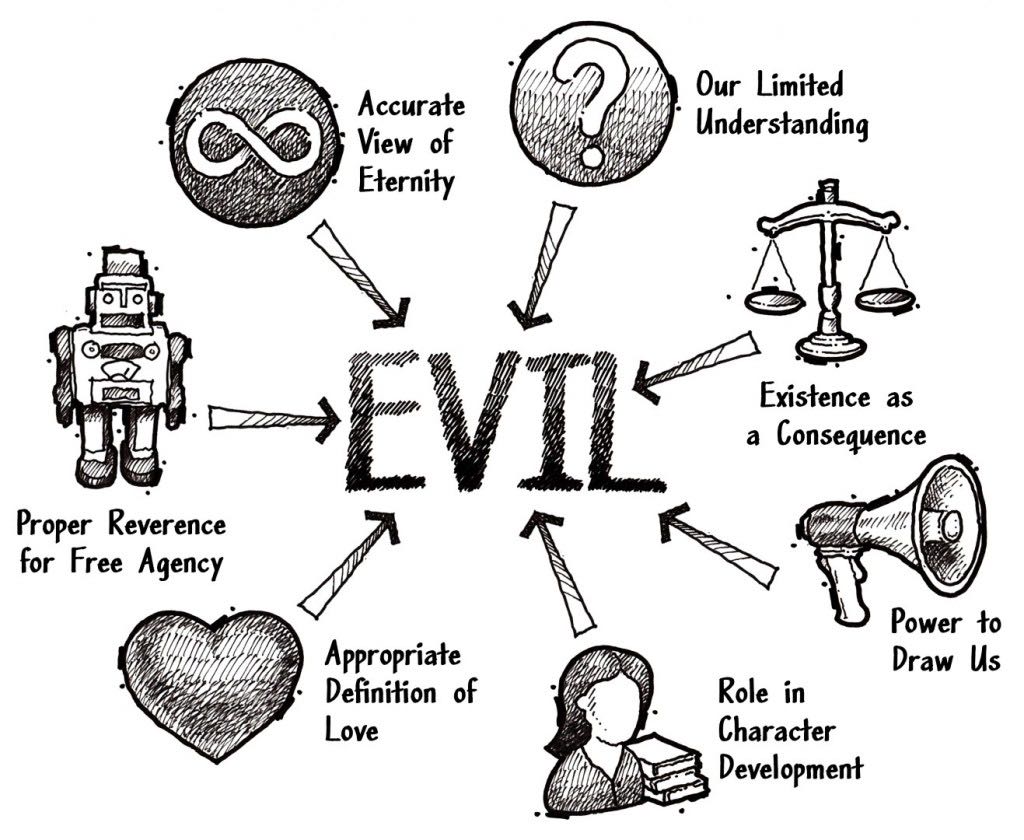 I’ve never investigated a case in which I was able to answer every possible question a juror might ask. In fact, the majority of my cases have been successfully prosecuted in spite of a number of unanswered questions. Sometimes suspects confess to every detail and explain everything they were thinking as they committed their crime, but most of the time, this is not the case. When a suspect fails to provide an explanation, I usually try my best to “think like the suspect.” But I’ll be honest: I’m not good at it. I’m far too rational in my approach, and criminals don’t often use good sense. Nearly every effort on my part to project my thinking process onto a suspect has been overly logical.

Our efforts to discern the thoughts of a Divine Creator aren’t usually much more successful. The categorical difference between a Being of this nature and the humans who might like to understand the motives and thoughts of such a Being are far more dramatic than the difference between detectives and suspects. As mere humans, we lack sufficient data about the causes we might attribute to free agency or the causal connection between reasonable explanations for evil. It’s also impossible for us to know with certainty what future good might result from a present evil or to know the motives a Divine Being might have in bringing about a particular action.

If a Divine Creator of this magnitude exists, we should expect some evils to be inexplicable and mysterious given our limited ability to bridge the gap of understanding.  Analytic philosopher, Alvin Plantinga, puts it like this:

“Say that an evil is inscrutable if it is such that we can’t think of any reason God (if there is such a person) could have for permitting it. Clearly, the crucial problem for this probabilistic argument from evil is just that nothing much follows from the fact that some evils are inscrutable; if theism is true we would expect that there would be inscrutable evil. Indeed, a little reflection shows there is no reason to think we could so much as grasp God’s plans here, even if he proposed to divulge them to us. But then the fact that there is inscrutable evil does not make it improbable that God exists.”

No single explanation will account for every act of evil. There are often several causes involved in explaining any given episode of suffering. As with every case I’ve worked, the interconnected complexity of causal factors behind each act of evil is difficult to understand, but the answers are even more difficult to apprehend if we attempt to factor in the future consequences of any act of evil. Only a Divine Being could know what good might eventually outweigh the evil we experience in our world. The problem of evil is often a problem of our limited understanding. To better understand the interconnected relationship between the seven considerations I’ve mentioned, please refer to God’s Crime Scene, Chapter Eight – The Evidence of Evil: Can God and Evil Coexist? If a Divine Creator of this magnitude exists, we should expect some evils to be inexplicable and mysterious given our limited ability to bridge the gap of understanding. Click To Tweet