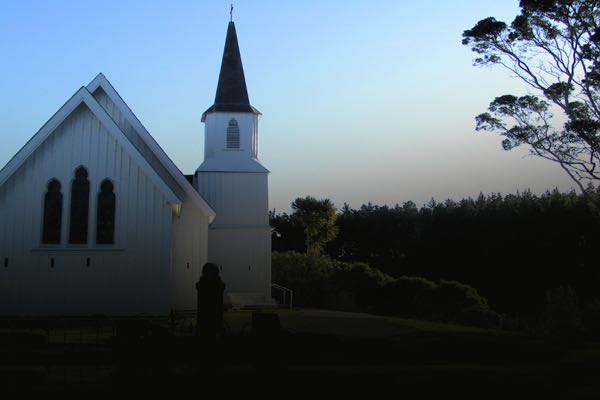 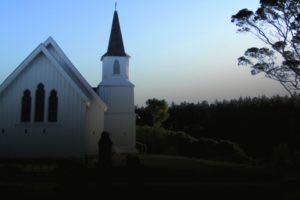 I am a Christian.

Whenever I say this, I wonder what people think, especially people who are not Christians. If they’re like I was before I became a Christ follower, they probably have a negative connotation. I often found the Christians I knew to be ill-equipped to defend what they believed. In fact, most of my Christian friends could offer little more than a subjective experience to support their claims. They sounded just like the Mormon’s and other religious believers I knew. I was amazed at the anti-intellectual approach they took toward their religious beliefs. As I listened to President Obama’s commencement speech at Rutgers University, I was reminded of how important it is for all of us, as Christians, to rethink our attitude toward evidence. As the culture drifts further and further from Christian values and principles, followers of Jesus must be ready to respond. We need to do more than simply state what we believe. We need to be ready to tell people why Christianity is true, using all the intellectual and evidential tools at our disposal.

The President’s speech only affirmed the high value the shifting culture places on reason and evidence. In fact, when addressing his conservative rivals, the President mocked the opposition as anti-intellectual:

“Facts, evidence, reason, logic, an understanding of science: These are good things. These are qualities you want in people making policy. … That might seem obvious. … We traditionally have valued those things, but if you’re listening to today’s political debate, you might wonder where this strain of anti-intellectualism came from.”

My interest here is less in the political rivalry than it is in the nature of the President’s characterization of his conservative opposition’s thinking process. His statement (when coupled with the rest of the speech) seems to reflect the growing attitude of our society: “Conservatives are anti-science, anti-evidence, and anti-intellectual.” It sounds much like the claims made against Christians, doesn’t it? “You Christians continue to deny the evidence for evolution and resist the changing moral standards. You’re anti-science, anti-evidence and anti-intellectual.” I’m sure you’ve heard something similar to this, especially if you’ve engaged atheists on the Internet.

Are they right? Have we given them good reason to make this kind of anti-intellectual claim? Have we been unprepared when people ask us why we believe God exists or that Christianity is true? Are we familiar with the evidence and able to communicate it? Do we understand enough about science and logic to defend our beliefs and structure an affirmative case? When pressed to explain ourselves, do we simply retreat to personal, subjective claims?

The President made another statement that quickly became a headline:

“In politics and in life, ignorance is not a virtue.”

Although he intended this statement as a criticism of his political foes, I couldn’t help but see its application in a broader sense. When we aren’t ready to answer the culture in the factual, evidential, reasonable, logical, scientific manner they’ve come to expect and value, we sound ignorant and anti-intellectual.

It certainly doesn’t need to be this way. The evidence is actually on our side as theists and Christians. The evidence for God’s existence is plentiful and compelling. Science actually demonstrates the existence of God, even though few Christians seem to be prepared to make the case. Better yet, we can trust the reliability of the New Testament documents and the truth of the Resurrection. We can make our case factually, evidentially, reasonably, logically, and scientifically. We have the truth and we can make the case, if we are willing to prepare ourselves. Christian values aren’t grounded in anti-intellectual emotion; they rooted in the evidential reality of God’s existence and the truth of Christianity. It’s time for all of us to be better Christian Case Makers.

As the culture continues to drift from its conservative Christian foundation, it’s increasingly important to retain our intellectual heritage. The history of Christianity is replete with great thinkers and scientists. We must not drop the ball in our generation. When we tell people we are Christians, they may already accept the culture’s portrayal of us; they may expect us to be anti-science and anti-intellectual.