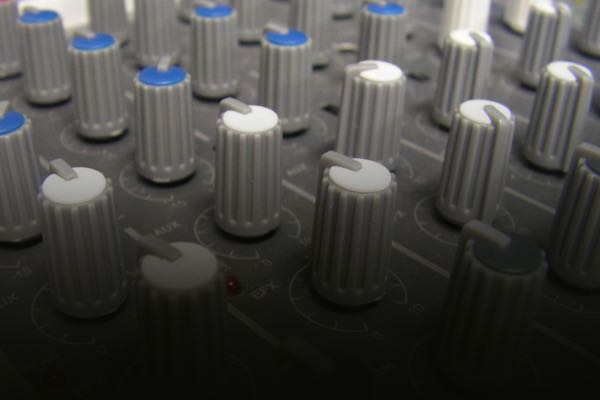 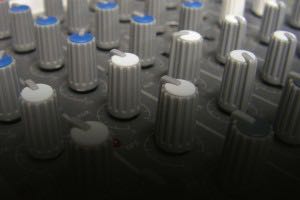 The appearance of fine-tuning in our universe has been observed by theists and atheists alike. Even physicist Paul Davies (who is agnostic when it comes to the notion of a Divine Designer) readily stipulates, “Everyone agrees that the universe looks as if it was designed for life.” Oxford philosopher John Leslie agrees: “it looks as if our universe is spectacularly ‘fine-tuned for life’. By this I mean only that it looks as if small changes in this universe’s basic features would have made life’s evolution impossible.” The foundational “laws of nature” are amazingly fine-tuned; there is very little room for alteration. The smallest modifications of these laws would completely destroy the possibility of life in the universe. Theoretical physicist, Stephen Hawking says the laws of physics “appear fine-tuned in the sense that if they were altered by only modest amounts, the universe would be qualitatively different, and in many cases unsuitable for the development of life…The emergence of the complex structures capable of supporting intelligent observers seems to be very fragile. The laws of nature form a system that is extremely fine-tuned, and very little in physical law can be altered without destroying the possibility of the development of life as we know it. Were it not for a series of startling coincidences in the precise details of physical law, it seems, humans and similar life-forms would never have come into being.” The universe appears fine-tuned in three specific ways:

Forces Governing the Atom Are Favorable to Life:
The constants and proportions of the strong nuclear force, weak nuclear force, electromagnetic force and the force of gravity must exist within very narrow ranges in order for life to exist in the universe. The ratio of electrons to protons (both in their numbers and mass) must be precariously balanced. Stanford University physicist and cosmologist, Leonard Susskind, says, “The Laws of Physics begin with a list of elementary particles like electrons, quarks, and photons, each with special properties such as mass and electric charge. These are the objects that everything else is built out of. No one knows why the list is what it is or why the properties of these particles are exactly what they are. An infinite number of other lists are equally possible. But a universe filled with life is by no means a generic expectation…” If the value of this ratio deviated more than 1 in 1037, the universe, as we know it, would not exist today. If the ratio between the electromagnetic force and gravity was altered more than 1 in 1040, the universe would have suffered a similar fate. The nature of the universe (at the atomic level) could have been different, but even remarkably small differences would have been catastrophic to our existence.

Forces Governing the Matter of the Universe Are Favorable to Life:
On the macro-level, the size of the universe, its rate of growth, and the nature and existence of galaxies, stars, and planets depend largely on the force of gravity. While we sometimes take gravity for granted, the precisely calibrated gravity in the universe is puzzling; Susskind describes it as an “unexplained miracle.” If the expansion rate of the universe deviated by more than 1 in 1037, or the mass density of universe varied more than 1 in 1059, there wouldn’t be a single habitable galaxy or planet in the universe.

Forces Governing the Creation of Chemicals Are Favorable to Life:
The earliest elements in the universe, hydrogen and helium, are insufficient for the existence of carbon-based life forms unless joined by carbon, oxygen and the other necessary elements. These secondary elements were formed in stars, but the process by which these stars converted hydrogen and helium to carbon was an incredibly fine-tuned process. Even small alterations in the laws of physics would have prevented the formation of elements critical to the existence of life. Susskind puts it this way: “In the beginning there were only hydrogen and helium: certainly not sufficient for the foundation of life. Carbon, oxygen, and all the others came later. They were formed in the nuclear reactors in the interiors of stars. But the ability of stars to transmute hydrogen and helium into the all-important carbon nuclei was a very delicate affair. Small changes in the laws of electricity and nuclear physics could have prevented the formation of carbon.” 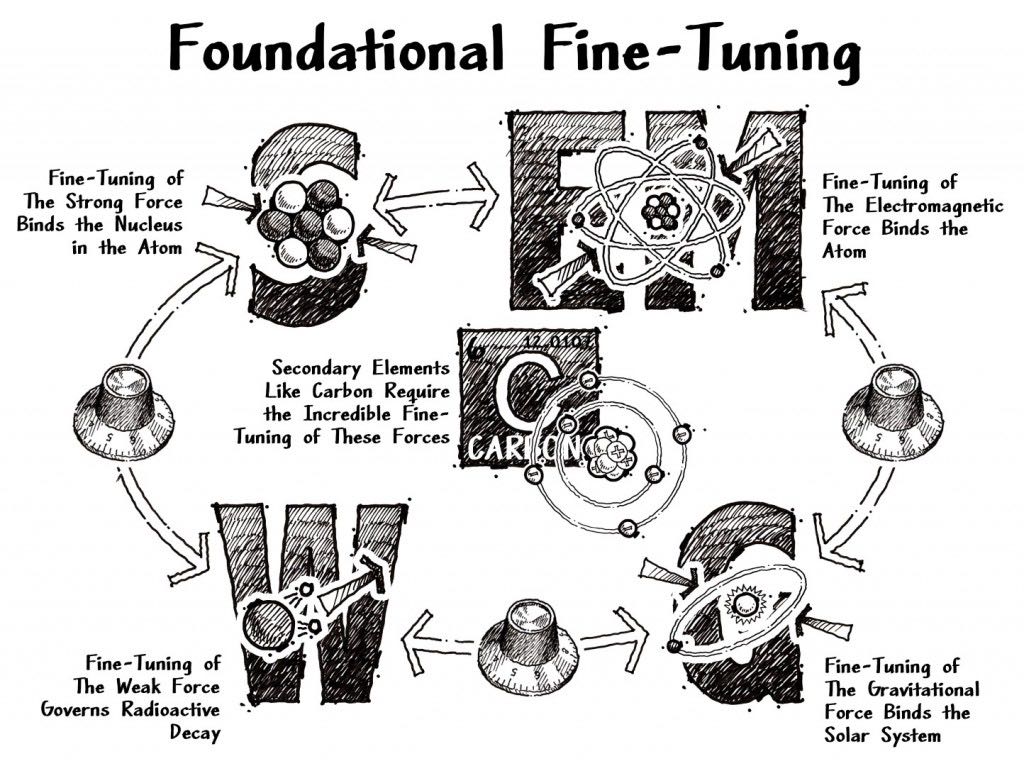 When we use exponential numbers like 1 in 1037, it’s easy to underestimate the precision these numbers represent. Let me give you a few illustrations to help you grasp the exactitude of these universal constants:

Astrophysicist Hugh Ross offers the following analogy: Imagine covering the entire North American continent in dimes and stacking them until they reached the moon. Now imagine stacking just as many dimes again on another billion continents the same size as North America. If you marked one of those dimes and hid it in the billions of piles you’ve assembled, the odds of a blindfolded friend picking out the correct dime is approximately 1 in 1037; the same level of precision required in the strong nuclear force and the expansion rate of the universe.

Philosopher Robin Collins describes it this way: Imagine stretching a measuring tape across the entire known universe. Now imagine one particular mark on the tape represents the correct degree of gravitational force required to create the universe we have. If this mark were moved more than an inch from where it is (on a measuring tape spanning the entire universe), the altered gravitational force would prevent our universe from coming into existence.

Paul Davies credits the following analogy to John Jefferson Davis: Imagine trying to fire a bullet at a one-inch target on the other side of the observable universe. The accuracy required to accomplish such a feat has been calculated at 1 in 1060. Compare this to the precision required in calibrating the mass density of the universe (fine-tuned to within 1 unit in 1059).

Hugh Ross also provides the following analogy: Imagine comparing the universe to an aircraft carrier like the USS John C Stennis (measuring 1,092 feet long with a displacement of 100,000 tons). If this carrier were as fine-tuned as the mass density of our universe, subtracting a billionth of a trillionth of the mass of an electron from the total mass of the aircraft carrier would sink the ship. The appearance of fine-tuning in our universe has been observed by theists and atheists alike. Click To Tweet

Starting to appreciate the level of fine-tuning in the foundational particles and forces in the universe? A small change in the value of any one particle or force would have a major impact on the larger systems and outcomes. These fine-tuned relationships (sometimes jokingly referred to as “happy cosmic accidents”) are critically important to life in the cosmos. If just one of these parameters were altered, critical difficulties would result at every level of the universe. According to theoretical physicist Michio Kaku, “…it’s shocking to find how many of the familiar constants of the universe lie within a very narrow band that makes life possible. If a single one of these accidents were altered, stars would never form, the universe would fly apart, DNA would not exist, life as we know it would be impossible, Earth would flip over or freeze, and so on.”

In my book, God’s Crime Scene: A Cold-Case Detective Examines the Evidence for a Divinely Created Universe, I describe the fine-tuning of the universe in a much more robust manner and examine the explanations given by naturalists who want to stay “inside the room” of the natural universe for an answer. For a much more thorough account of the inadequacy of naturalism in this regard, please refer to God’s Crime Scene, Chapter Two – Tampering With the Evidence: Who Is Responsible?