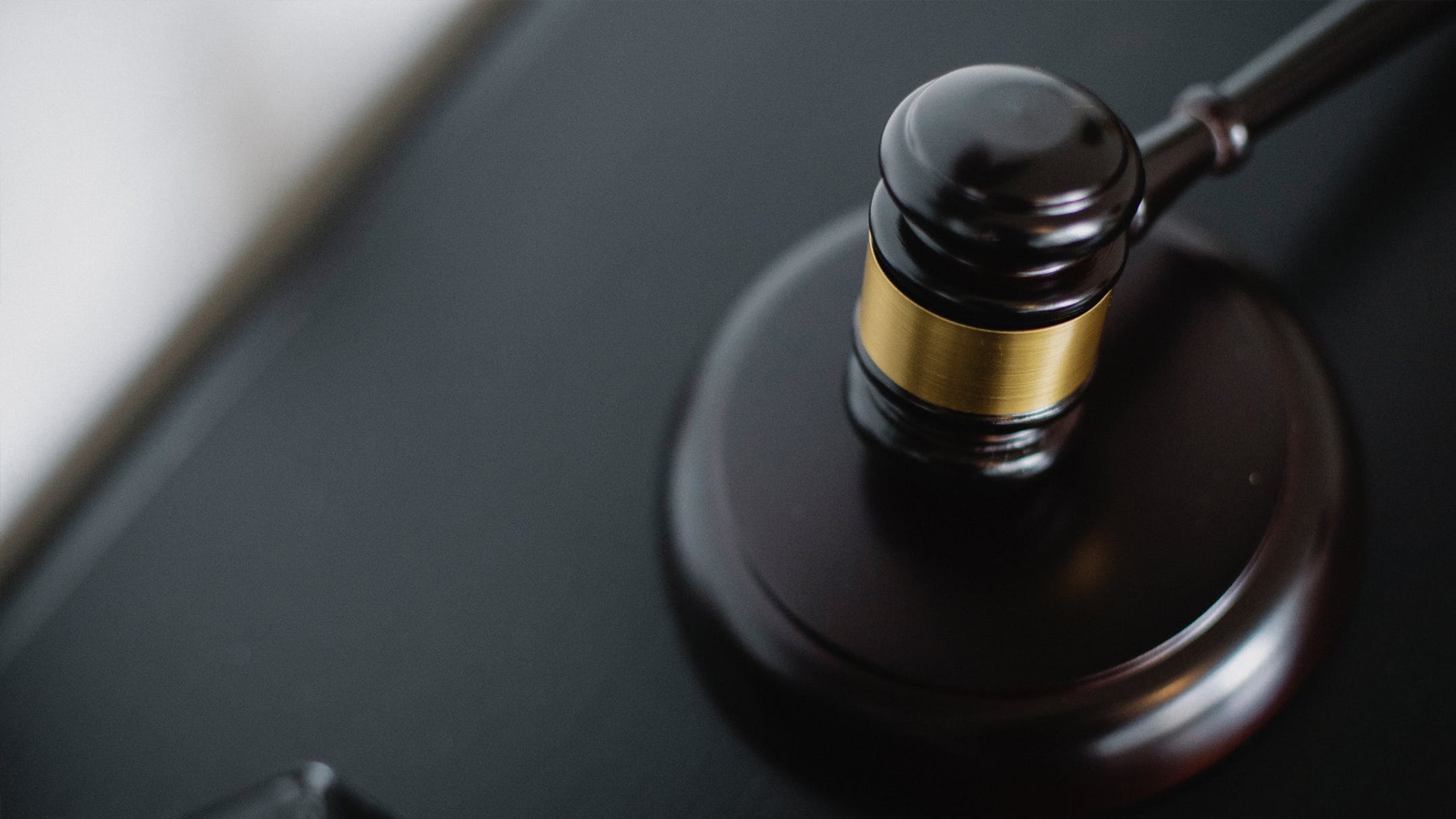 I’m sometimes surprised to see how quickly young Christians are shaken when they first encounter a well-articulated objection (or opposing claim) from someone denying the truth of the Christian worldview. When we first started taking missions trips to the University of California at Berkeley, I watched my Christian students to see how they would react when confronted by impassioned atheists. Some were genuinely disturbed by what they heard. Protected by their parents for most of their young Christian lives, it was as if they weren’t even aware of alternative explanations. Now, as juniors and seniors in high school, they were hearing the “other side” for the first time, and the atheist ambassadors we placed before them were eloquent, passionate and thorough. Many of these students wondered how these atheists could be wrong, given the length and earnest (even zealous) nature of their presentations. But after sitting in hundreds of criminal trials of one nature or another, I’ve learned something important: The fact the opposition can make a case (even an articulate, robust and earnest case), doesn’t mean it’s true.

Several years ago, I attended the sentencing hearing for one of my cold-case murder investigations. Douglas Bradford killed Lynne Knight in 1979 and we convicted him of this murder in August of 2014, nearly 35 years (to the day) after the murder. The investigation and trial appeared on Dateline (in an episode entitled, “The Wire”). I arrested Bradford in 2009 and he retained Robert Shapiro (famed attorney from the O.J. Simpson case). Shapiro and his co-counsel, Sara Caplan, presented a robust defense of Bradford, and he thanked both of them during the sentencing hearing. Along the way, Shapiro and Caplan articulated the opposing case thoroughly and with conviction. In addition, Bradford made a short, emphatic statement of his own at his sentencing, saying: ““The murder of Lynne Knight is a terrible tragedy. I want you to hear me very clearly now. I did not murder Lynn Knight. I am an innocent man, wrongly convicted. I’m mad as hell. I’m paying for somebody else’s crime. This is a horrendous, horrendous miscarriage of justice.” That’s a pretty direct (and perhaps convincing) denial, and these were the first words any of us heard from Bradford during the entire investigation, arrest, and trial (Bradford refused to talk to us and did not take the stand in his own defense). His attorneys were even more passionate and direct in their statements to the jury during the criminal trial and the sentencing hearing. They spent hours articulating the many reasons why the case against Bradford was deficient and inadequate as they continued to proclaim his innocence.

My cold-cases are incredibly difficult to investigate and communicate to a jury. Remember, these cases were originally unsolved, and for good reason. There were no eyewitnesses to any of my murders and none of my cases benefit from definitive forensic evidence like DNA (or even fingerprints). My cases are entirely circumstantial. Defense attorneys love to argue against these kinds of cases, and I have seen many attorneys present compelling alternative explanations over the years. Jurors have sometimes been moved by these defense presentations. But none of them have been fooled. I never lost a single case in my career as a cold-case detective, in spite of the robust arguments of the defense attorneys involved.

A few years ago I investigated another cold-case (this time from the early 1980’s). Michael Lubahn killed his wife, Carol, and disposed of her body, telling her family she left him. This case also went unsolved for over 30 years. Lubahn’s attorney whole-heartedly believed Lubahn was innocent and passionately defended him in front of the jury. Unlike Bradford, Lubahn actually took the stand during his defense and repeatedly denied he was involved in any way. Lubahn and his attorney articulated their case ardently and earnestly, and Lubahn’s attorney presented a lengthy closing argument in support of his position. But, like Bradford, none of it was true. At his sentencing hearing, Lubahn eventually confessed to killing Carol. His attorney was dumbfounded. He truly believed Lubahn was innocent and had crafted a through defense. But Michael Lubahn was a killer all along (this case was also covered by Dateline in an episode entitled “Secrets in the Mist”). I’ve come to expect the opposing defense team will present a well-crafted, earnest, engaging, and seemingly true argument. But an argument isn’t evidence. Click To Tweet

I’ve come to expect the opposing defense team will present a well-crafted, earnest, engaging, and seemingly true argument. But an argument isn’t evidence. Since that first trip to Berkeley, I’ve been teaching this to my students. Don’t be shaken just because the other side can articulate a defense. This happens all the time in criminal trials, even when our defendants are obviously (and even admittedly) guilty. Be ready in advance for passionate, robust, articulate, alternative explanations. But remember, the fact the other side can make a case doesn’t mean it’s true. 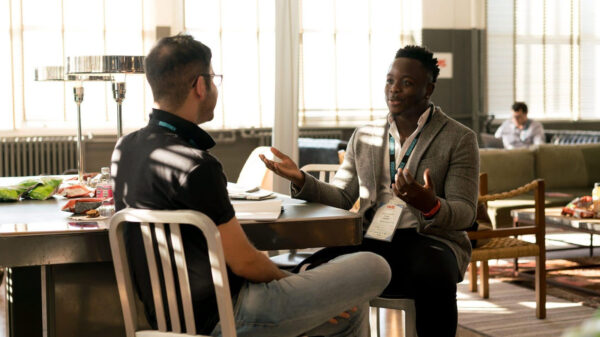 How Should I Respond When Someone Offers a Thoughtful Objection to Christianity? (Video)

Does the ability to provide a thoughtful objection or response to a Christian claim mean that Christianity isn’t true? How are we to respond...