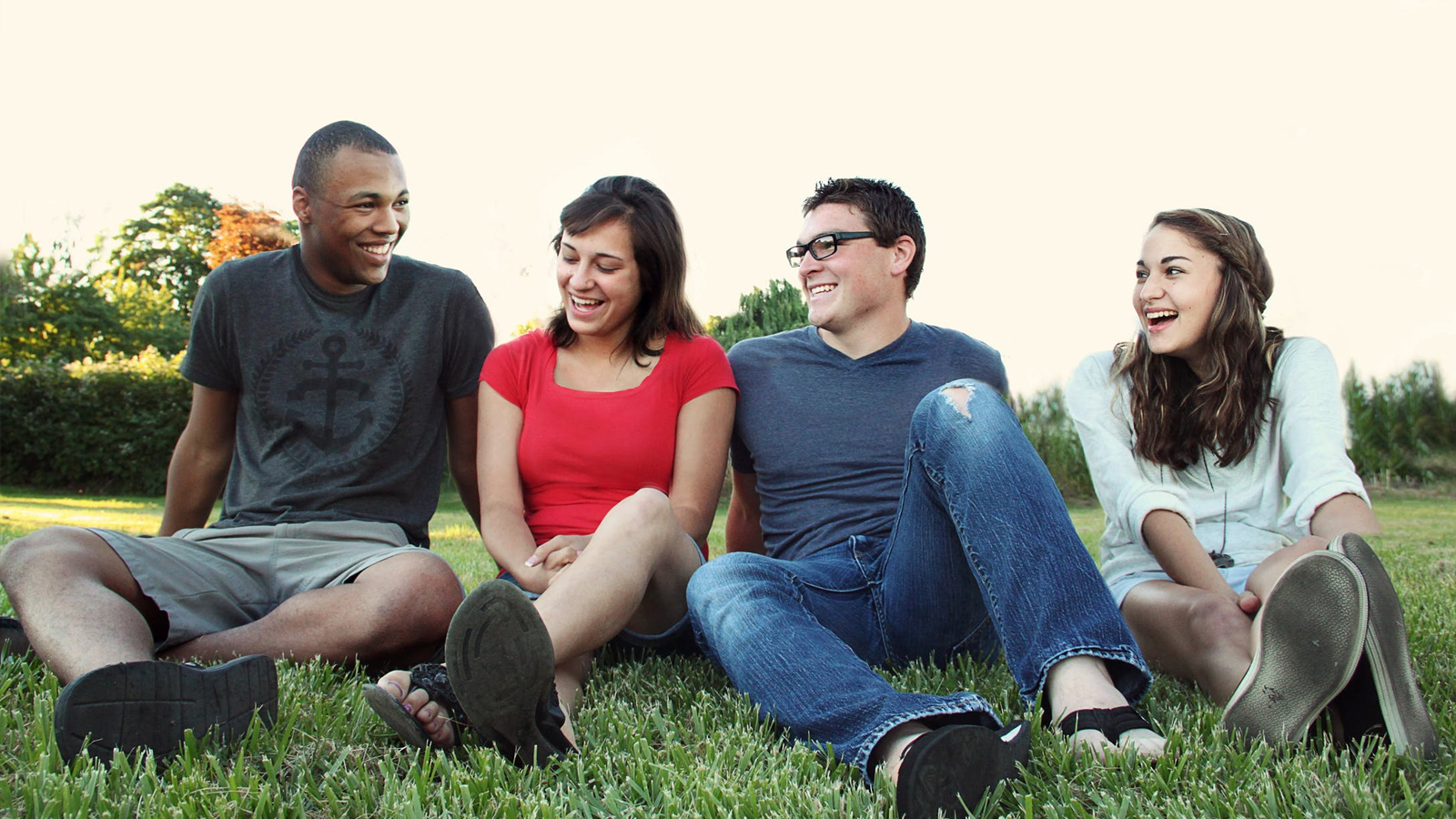 Several years ago, I wrote about why Christian discipleship is critical to Christian survival. While I was typing the article in Microsoft Word, I used the verb, “discipling” several times. Each time I typed it, the program’s spell-check feature underlined it to warn me about an errant term. The vast archive of words stored in the program did not include the verb, “discipling”. I started to wonder if I had misspelled it or created a word in ignorance, so I Googled “discipling” for a definition. Here’s what I found at Dictionary.com:

Archaic. To convert into a disciple.
Obsolete. To teach; train.

In modern usage, “disciple” appears to be nothing more than a noun; efforts to use the term in our culture as a verb are now deemed “archaic” and “obsolete”. Are these efforts just as archaic and obsolete within the Church? I hope not, but I have to admit, they seem to be. Last year I spoke at 73 events (166 individual talks) in 20 states and on 9 university campuses. I addressed 30,385 people, the majority of whom were church-attending Christians. I typically ask these audiences to tell me why they are Christians, and as I’ve reported here in the past, their answers are not encouraging. Most Christians have still not been exposed to Christian Case Making (apologetics) and aren’t even aware of the evidence supporting their beliefs. They’re accidental Christians. It appears most of the Church is undiscipled (another word unrecognized by spellcheck), at least in terms of their ability to defend what they believe. It’s time for the Church to return to its roots and start using the word “disciple” as a verb once again.

In the Book of Acts, Luke gives us a snapshot of Christian discipleship in the person of Paul. Remember Paul spent three years studying the Scripture and “connecting the dots” from the Old Testament to Jesus while in the desert of Arabia. He then spent time with Peter and James and didn’t take to the mission field until he confirmed the truth with the eyewitnesses (read Galatians 1:13 to 2:10). Once he was properly discipled, he demonstrated the focus of this discipleship process. Paul regularly entered local synagogues to argue for the Deity of Jesus from the Old Testament with people who knew their Scripture (see Acts 17). Paul spent time “explaining” and “proving” Jesus was the Messiah by comparing the Old Testament prophecies with the life, death and resurrection of Jesus. He was a masterful apologist to those who grew up in the Jewish faith.

Paul was also prepared to share the truth with non-believers. He and Barnabas encountered many non-Christians in Lystra and Iconium, two indigenous pagan communities (see Acts 14). They preached boldly using signs and wonders as the evidential foundation for their proclamations. In Athens, Paul demonstrated the fullness of his discipleship training, effectively communicating to a pagan community the truth of Christianity using analogies from their own pagan culture. Paul obviously knew what he believed, why he believed it, and how his beliefs measured up against the fallacies of the culture. Paul was well discipled.

The Church today often mistakes discipleship for mentorship. Both are important to the life of Christians, but they are two different processes. When we think of mentorship, we typically think of a process of modelling. Those who are mentored take on the shape, attitude and appearance of those who mentor them. Mentors exist as examples for those they mentor. Discipleship may include mentoring, but doesn’t necessarily require direct contact with a mentor. Paul spent three years in Arabia and never mentioned a mentor. What was he doing there? He was studying the Scripture and reflecting on what he was learning. Discipleship can take place without a mentor if you have access to the truth and are willing to take the time to learn. I have been discipled by many great apologetics books, websites and resources, even though I’ve never met their authors personally. I hope ColdCaseChristianity.com is a similar discipleship resource for you.

It’s time to return to a form of Christian discipleship celebrating the life of the mind as the foundation for all other aspects of the Christian life. Click To Tweet

But make no mistake about it, the Church must take discipling seriously. It’s time to return to a form of Christian discipleship celebrating the life of the mind as the foundation for all other aspects of the Christian life. Ideas have consequences and no Christian behavior or response is possible without a rational foundation in the Scripture. When we are properly discipled, we understand the reasonable foundation for our beliefs and are ready to engage the world as Paul did in the first century. It’s time to start using the word “disciple” as a verb.