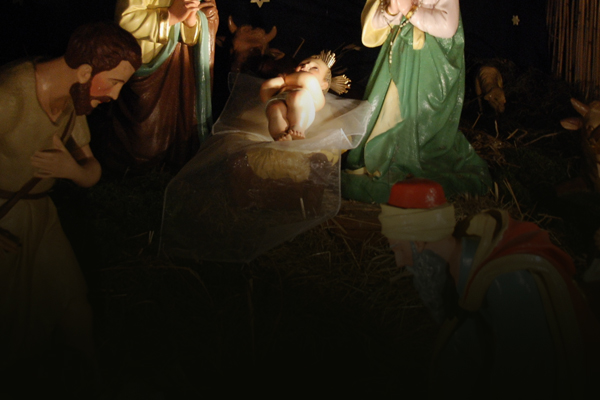 During the busy Christmas season, it’s easy to get caught up in the cultural trappings of the holiday and forget the real reasons for the season. While most of us, as Christians, take the nativity narrative for granted, many of our unbelieving and skeptical friends reject the miraculous, virgin conception of Jesus altogether. The following articles will help you understand why the virgin conception is so important to Christianity and help you defend the virgin conception against those who argue against this miracle of God:

The Essential Nature of the Virgin Conception
The Virgin Conception is an important piece of evidence, fulfilling the Old Testament prophecy initially given by the prophet Isaiah (Isaiah 7:14). It also explains an essential aspect of Jesus’s nature, retaining Jesus’ sinlessness (2 Corinthians 5:21).

Was the Virgin Conception Borrowed from Prior Mythologies?
First and foremost, the pre-existing mythologies described by critics are not as similar to the “virgin conception” of Jesus as they would like people to believe. It’s also unreasonable to presume that Greek, Babylonian, Egyptian or other pagan mythologies related to the birth of God would be embraced as part of a narrative targeted at Jewish believers. Early Christian converts were called to a new life in Christ and repeatedly told that they were merely travelers passing through this mortal (and pagan) world. They were called to live a life that was free of worldly influences and told to reject the foolish philosophies and stories of men. This group, in particular, would be the last to return to pre-existing pagan stories and superstitions.

Does the “Unreasonable” Nature of the Virgin Conception Invalidate the Story of Jesus?
We cannot reject the virgin conception on naturalistic grounds without first examining the larger claims of the Christian Worldview. If there is sufficient reason to believe God exists (and created everything from nothing), then the virgin conception is certainly within His power and equally reasonable.

Why Didn’t Paul Mention the Virgin Conception?
Paul may not have mentioned the virgin conception simply because it was widely understood or assumed. Paul may also have been silent because it was not the focus or purpose of his letters. If Paul believed that Jesus was born of a human mother and father, we would expect Paul to describe how a normal man, born of human parents, could be God Himself. Paul never does that, and this is consistent with the fact that Paul was aware of the virgin conception

Why Doesn’t Mark Say Anything About Jesus’ Birth?
The outline of Mark’s Gospel is very similar to the outline of Peter’s first sermon at Pentecost. Like Peter’s sermon in Chapter 2 of the Book of Act’s, Mark is focused only on the public life, ministry, death and resurrection of Jesus. At the same time, Mark does not appear to be ignorant of the “virgin conception” (see Mark 6:1-3). This early reference in the Gospel of Mark may expose the fact that Mark was aware of the “virgin conception” and that the first eyewitnesses of Jesus were also aware of Mary’s marital status at the time of her conception.

The virgin conception of Jesus is important to defend, especially during the Christmas holiday. Every season at about this time, media outlets across the nation release stories and programs attacking either the historicity of Jesus, the reliability of the New Testament or the reasonable nature of the virgin conception. Now is the time to prepare ourselves (as good Christian Case Makers) to defend what we believe. Join our Cold-Case Christianity Community for access to a downloadable Bible Insert on this topic.