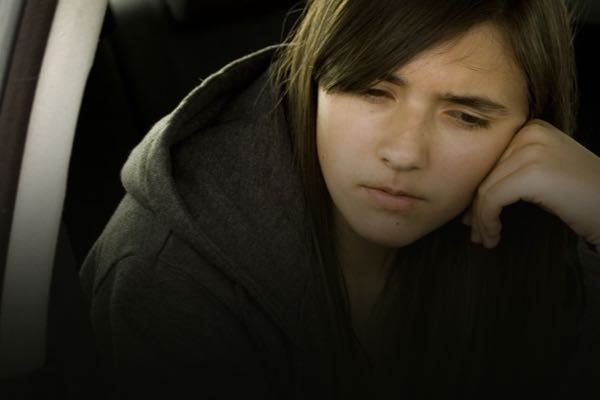 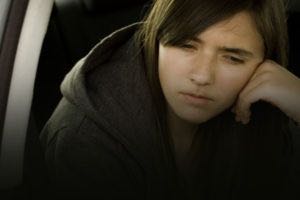 In our Rapid Response series, we tackle common concerns about (and objections to) the Christian worldview by providing short, conversational responses. These posts are designed to model what our answers might look like in a one-on-one setting, while talking to a friend or family member. Imagine if someone made the following statement: “No one can be absolutely certain about ancient historical claims, and the Bible can’t be proven beyond a possible doubt. The claims of Christianity are dramatic and critical. If you want me to believe these kinds of claims you’d have to be able to prove them beyond any doubt.” How would you respond to such a statement? Here is a conversational example of how I recently replied:

“I can empathize with this sort of concern. In fact, I often hear similar statements from prospective jurors in criminal trials. During the jury selection process, we sometimes ask jurors if they will be able to make a decision, even though they may have unanswered questions or possible doubts. If they say they wouldn’t be able to render a verdict unless every question is answered and every doubt resolved, we simply excuse them from service. Why? Because the standard of proof (the SOP) in our homicide trials isn’t “beyond a possible doubt,” it’s “beyond a reasonable doubt,” and there’s a big difference between these two standards.

Think about it for a minute. There are very few things you know with certainty beyond a possible doubt. I’ve never had a criminal case that wasn’t plagued by several unanswered questions. Even when a case is only a few decades old, there are still many uncertainties I can’t resolve for the jury. As a result, they may have a few possible doubts. These possible doubts shouldn’t prevent them from rendering a verdict, however. In fact, judges instruct juries to push past these kinds of doubts. Jurors in California, for example are told that “The evidence need not eliminate all possible doubt because everything in life is open to some possible or imaginary doubt.”

There’s a difference between imaginary doubts grounded in possibilities and reasonable doubts grounded in the best inferences from evidence. Jurors are warned against “speculating” about possibilities; instead, they are told to focus on the most reasonable, evidential inference. Jurors are instructed to avoid speculative questions like “What if…,” “Isn’t it possible that…,” or “Couldn’t this have happened?” if these questions aren’t rooted strongly in the evidence. Once jurors learn to avoid evidentially unsupported speculations, and become comfortable with the fact that every case has unanswered questions, they’ll be able to make a decision with confidence.

I’ve worked homicide cases where the jury decision was unexpectedly followed by a confession on the part of the defendant. In other words, I’ve seen cases where jurors understood the difference between “beyond a possible doubt,” and “beyond a reasonable doubt,” rendered a verdict despite lingering unanswered questions, and then had their verdict confirmed by the confession of the defendant. The legal standard (“beyond a reasonable doubt”) is sufficient; the process works.

So, when someone tells me that they can’t make a decision about the existence of God or the claims of Christianity because they still have possible doubts or unanswered questions, I simply remind them that criminal juries make critical decisions every day without possessing the level of certainty they are imagining. In fact, none of us know much of anything “beyond a possible doubt.” Instead, we move forward through life with a very different standard of proof, growing comfortable with decisions that are “beyond a reasonable doubt.” If that standard is good enough for the most critical decisions we make in the courtroom and in our daily lives, it’s good enough for any decision we might make about God’s existence or the truth of Christianity.”