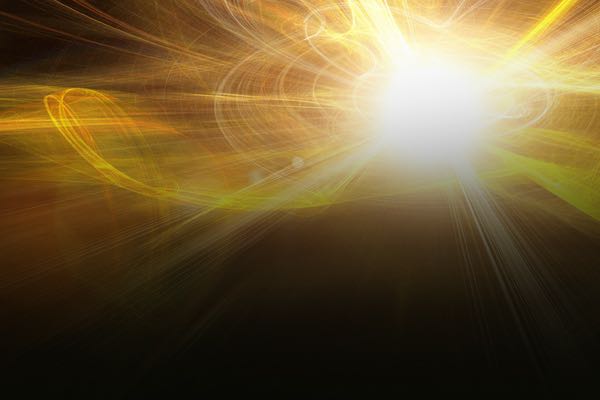 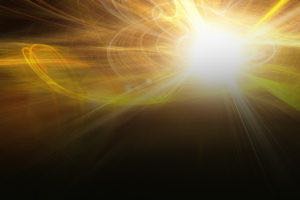 In our Rapid Response series, we tackle common concerns about (and objections to) the Christian worldview by providing short, conversational responses. These posts are designed to model what our answers might look like in a one-on-one setting, while talking to a friend or family member. Imagine if someone said, “Christians claim God created the universe, but modern science explains the origin of the universe. God is not needed to order to explain how the universe came into existence.” How would you respond to such a claim? Here is a conversational example of how I recently replied:

“As a detective, I have a goal at every crime scene. It’s my job to explain how each piece of evidence appeared in the scene. Can I explain it from inside the room, or do I have to go outside the room for an explanation? Just as importantly, I must ask the question: ‘Why did the crime occur here in the first place?’ If we examine the universe like a crime scene, we have a similar responsibility. Can we explain the evidence in the cosmos by staying ‘inside the room’ of the natural universe, or must we go ‘outside the room’ for a better explanation? And just as importantly, we must ask a similar question about the ‘crime scene’ itself: ‘How did the universe come into being, and why is the evidence here in the first place?’

All of us, whether theist or atheist, are looking for the same ‘suspect’: the uncaused, non-spatial, a-temporal, non-material cause of the universe. There are only two possible ‘suspects’ we can offer to describe this cause. The cause of the cosmos is either a personal or impersonal force, and given these two possibilities, only one will explain all the evidence ‘in the room’. Remember, the most reasonable suspect in any crime is the suspect that most completely and thoroughly accounts for all the evidence in the scene. As I examined the universe, I discovered several important pieces of evidence. Our universe appears to be fine-tuned for the existence of life and this organic life emerged from inorganic matter, displaying a similar appearance of design. As humans in this universe, we experience consciousness and free agency, and we recognize transcendent, objective moral truths and the presence of true evil, based on a transcendent standard of good.

Whatever caused the universe to leap into existence must also explain all the other evidence ‘in the room’. It must account for the fine-tuned features of the universe, consciousness, free agency, objective transcendent moral truths and the standard of good I’ve described. An impersonal first force, even if it’s eternal, simply cannot give you many of the features we observe in the universe.”