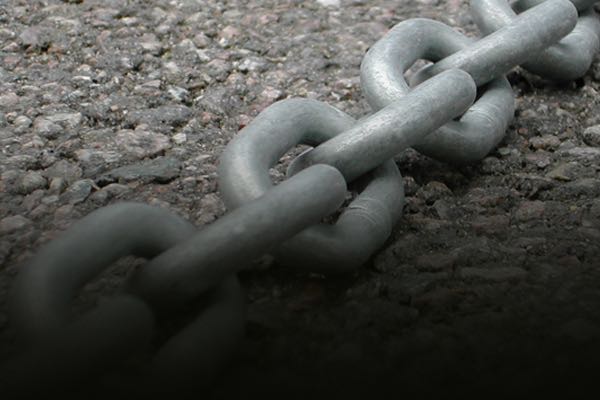 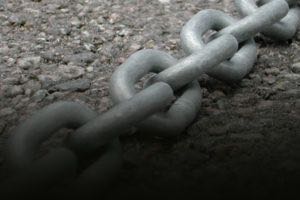 In our Rapid Response series, we tackle common concerns about (and objections to) the Christian worldview by providing short, conversational responses. These posts are designed to model what our answers might look like in a one-on-one setting, while talking to a friend or family member. Imagine if someone made the following claim: “I can’t believe what the Gospels say because they were altered over the years.” How would you respond to such an objection? Here is a conversational example of how I recently replied:

“I understand the objection, because that was one of my first doubts as a skeptic. I held two suspicions as a committed atheist (I didn’t examine the Gospels until I was in my thirties). First, I didn’t think the Gospels were written early in history, because they contained so many miraculous stories. I was a committed philosophical naturalist and I rejected miracles. So, I figured the Gospels must have been written late in history, after all the people who knew the truth about Jesus were already dead and gone. Secondly, even if the Gospels were written early, I suspected the supernatural elements were inserted later. I believed the earliest versions of the Gospel accounts were probably much less supernatural. Maybe, in the first versions of the story, Jesus was a simple guy who was a good teacher, but not a miracle worker. He didn’t walk on water and didn’t rise from the dead; all those elements, in my opinion, were inserted later.

But there’s a process we employ in criminal investigations that we can use here to investigate the possibility of tampering in the Gospels. In my criminal cases, we must demonstrate to the jury that the evidence we’re presenting at trial wasn’t altered after we collected it from the crime scene. We must assemble what is known as the ‘Chain of Custody.’ Let me give you an example. Let’s say we present a bullet casing to the jury during a homicide trial and highlight the existence of an extractor pin mark on the casing. We tell the jury this pin mark identifies the casing as having come from the defendant’s handgun. But how can the jury be sure the pin mark was on the casing when officers originally recovered it at the crime scene? Isn’t it possible that an unsavory officer altered the casing after the fact by secretly etching the mark on the casing to fool the jury? The ‘Chain of Custody’ will help us determine if the casing was altered.

We begin by asking a few simple questions: Did someone take a photograph of (or write a detailed report describing) the casing at the crime scene? Who collected it? To whom did the officer give the casing? Who was the next officer (or criminalist) in the ‘Chain of Custody’? Who booked it into the Property Room? Who handled it while it was there? Who collected the casing from the Property Room and delivered it to the Crime Lab? Who picked it up from the Crime Lab and brought it to the courtroom? Did these involved parties document the existence of the pin mark along the way? If we have repeated images or reports describing the casing, we’ll be able to determine if it was altered over time. Nothing about the Jesus story has been altered. You may not believe it’s true, but we can demonstrate with certainty that the content of the Gospels and the story of Jesus has not been altered. Click To Tweet

We can do something similar when we examine the Gospels. Let’s look, for example, at the Gospel of John. How do we know that the Gospel accepted by the Council of Laodicea in 363AD wasn’t altered dramatically in the 300 years between its original authorship and this historic council? Lucky for us, we can assemble a ‘Chain of Custody’ for the Gospel of John. John was the ‘officer at the scene,’ documenting what he saw at the time. He then gave his account to the next ‘officers’ in the ‘Chain of Custody’; John had three personal students named Papius, Ignatius, and Polycarp. After John died, these men became leaders in the Church and wrote their own letters to local congregations. These letters aren’t in our Bible, but they have survived as ancient documents. We can read these letters to see if their description of Jesus was different than John’s. Two of these men, Ignatius and Polycarp, had a student named Irenaeus, the next ‘link’ in the ‘Chain of Custody’. Irenaeus also wrote about what he learned from his teachers. He then had a student of his own named Hippolytus. This latter ‘link’ also wrote about what he learned from his teacher.

These ancient men form a Gospel of John ‘Chain of Custody’. We can examine each ‘link’ in this ‘chain’ to see if their description of Jesus is evolving or changing over time. We can examine all the ‘links’ in the ‘chain’ to see if the story of Jesus was altered. As it turns out, the story of Jesus never changed. The description of Jesus wasn’t altered. From the first ‘link’ to the last, Jesus was born of a virgin, worked miracles, preached sermons, died on a cross, rose from the dead, ascended into heaven, and seated at the right hand of the Father. Nothing about the Jesus story has been altered. You may not believe it’s true, but we can demonstrate with certainty that the content of the Gospels and the story of Jesus has not been altered.”