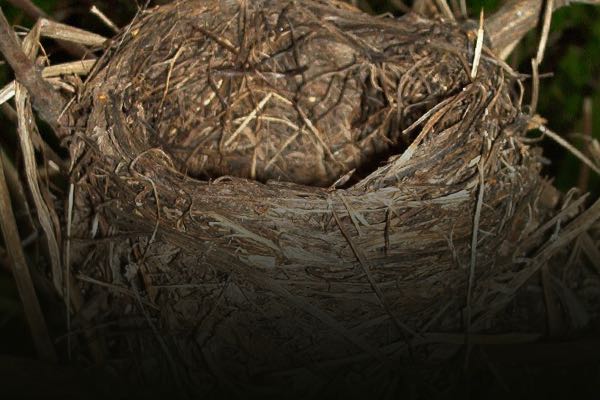 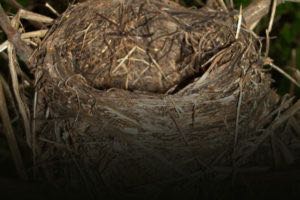 In our Rapid Response series, we tackle common concerns about (and objections to) the Christian worldview by providing short, conversational responses. These posts are designed to model what our answers might look like in a one-on-one setting, while talking to a friend or family member. Imagine if someone said, “Believers sometimes point to the appearance of design in biology as evidence of an Intelligent Designer, but natural forces can account for what we see in biology without the involvement of any intelligent Creator.” How would you respond to such a claim? Here is a conversational example of how I recently replied:

“You know, even adamant atheists like evolutionary biologist, Richard Dawkins, candidly admit that the science of biology is an effort to explain the ‘appearance of design,’ even though they still reject the existence of a Divine Designer. Non-believers like Dawkins stipulate (a term we use in criminal trials) to the appearance of design, yet fail to provide an adequate cause for this appearance. It’s reasonable for us to infer intelligent design if we see the attributes of design that can only be explained by the involvement of an intelligent designer, and I think there are eight attributes we can identify in any intelligently designed object. When (1) an object cannot be explained by chance events, (2) resembles other objects we know were intelligently designed, (3) displays high levels of sophistication and complexity, (4) requires information in order to come into existence, (5) displays evidence of goal direction, (6) cannot be explained as the result of natural law alone, (7) demonstrates a level of irreducible complexity and (8) displays evidence of decision making, it’s fair and reasonable to infer an intelligent designer was involved in its creation.

I know that’s a mouthful, but when we examine this cumulative case related to any object we see in our environment (including biological organisms), we can properly conclude that the object or organism was created by an intelligent creator. You don’t even need all eight attributes to be present to infer a designer. Think about a bird’s nest, for example. You might only identify six of the eight attributes present in the nest (you may not find evidence of informational dependency or irreducible complexity), but when presented with the nest, you’d be foolish to argue against the existence of intelligent birds, because the other six attributes point to the involvement of an intelligent creator.

Now let’s consider the ‘icon’ of the Intelligent Design movement, the biological micro-machine described by bio-chemist, Michael Behe, known as the bacterial flagellum. There are tons of similar examples in biology, but this little rotary motor is still an excellent example of deign in biology. All eight attributes of design are present in this motor, and even if two or three of these attributes were disputable, there would still be more than enough (just like the bird’s nest) to infer the existence of an Intelligent Designer. While atheist scientists continue to try to provide an evolutionary explanation for the bacterial flagellum, they’ve been unable to explain these attributes (especially the necessity of information in the genome that guides the process of assembly). The information in DNA requires an intelligent source, because we can’t find a single example in the history of science (or the history of the universe) in which information comes from anything other than intelligence.