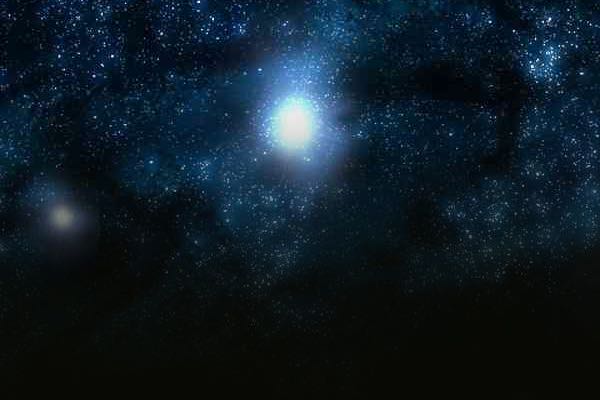 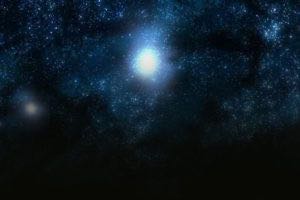 In our Rapid Response series, we tackle common concerns about (and objections to) the Christian worldview by providing short, conversational responses. These posts are designed to model what our answers might look like in a one-on-one setting, while talking to a friend or family member. Imagine if someone said, “Christians sometimes point to the appearance of fine-tuning in the universe as proof that God exists. But you don’t need God to explain this fine-tuning.” How would you respond to such a statement? Here is a conversational example of how I recently replied:

“I’ve worked cases where the killer actually ‘fine-tuned’ the scenario to make it possible for the murder to take place. I investigated one case, for example, where the suspect restored gas service to his home, closed the doors and windows in an unusual way, and even stacked clothing up against a bedroom door to make sure the victim died in her bedroom as the result of asphyxiation. The suspect controlled the circumstances on many levels and layers to make sure the death took place; he ‘fine-tuned’ the house and its property from the external yard, to the house, to the room itself. When you see this kind of multi-level tampering, the most reasonable inference is the existence of a tamperer. Either that, or it’s just an unreasonably coincidental set of circumstances.

The universe is so incredibly fine-tuned, and even atheists admit there is an appearance of fine-tuning. At the foundational level, the constants of the universe; all the forces in the atom, including the weak nuclear force, the strong nuclear force, in addition to the forces of electromagnetism and gravity (along with many more universal constants) are incredibly fine-tuned to assure the existence of our universe and the appearance of biological life. At a regional level, our galaxy possesses a particular shape, size, mass, density, and location that allows life to emerge. Our solar system is also fine-tuned for the existence of life. Our sun’s location in the galaxy, it’s size, mass and nature are perfectly life-permitting. Finally, at what I call the ‘locational’ level, Earth is also finely tuned with a particular atmosphere, terrestrial crust, size, tilt, distance from the sun and existence of a moon that allows life to emerge.

Given all these levels of apparent fine-tuning, it’s reasonable to ask the question: how do we explain these layers of tampering, while at the same time, rejecting the existence of a tamperer? There are only a few ways to do this. First, you might ask: is this fine-tuning the result of chance? When you investigate at the improbability of this explanation, especially when we recognize the multi-layered nature of the fine-tuning, it’s unreasonable to explain what we see as a matter of chance. Another way to explain the appearance of fine-tuning is to argue that it’s inevitable based on the existence of the ‘natural laws’ than govern the universe. But this second explanation is rejected even by atheist astrophysicists. Many of these scientists claim our universe could possess entirely different universal constants (although an alternate universe of this nature would be unable to support the existence of life like ours). Finally, multiverse theories are growing in their popularity as an explanation for the fine-tuning in our universe. If there’s an infinite number of universes in a multiverse system, one like ours could exist simply on the basis of probability. But multiverse theories are incredibly controversial, even among atheist scientists, because the evidence for a multiverse is not commonly recognized and multiverse theories necessitate the existence of every kind of possible universe, including parallel universes (and even universes in which God exists – a notion unacceptable to atheist thinkers).