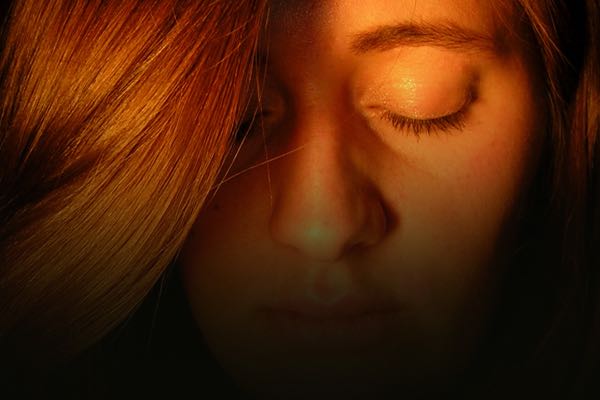 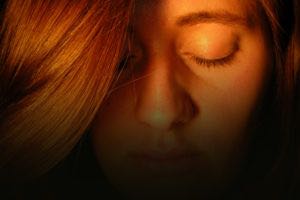 In our Rapid Response series, we tackle common concerns about (and objections to) the Christian worldview by providing short, conversational responses. These posts are designed to model what our answers might look like in a one-on-one setting, while talking to a friend or family member. Imagine if someone said, “If God is both all-loving and all-powerful, why does He allow evil things to happen? Doesn’t the mere presence of evil disprove the existence of God?” How would you respond to such a claim? Here is a conversational example of how I recently replied:

“In criminal trials, evidence can either inculpate or exculpate a suspect. Inculpating evidence points toward a suspect’s involvement. Exculpating evidence, on the other hand, points away from the suspect’s involvement. So, the real question here is this: Does the presence of evil, either natural or moral evil, exculpate God as the best suspect for the creation of the universe? After all, if there’s an all-powerful, all-loving God, why could He allow evil to exist? Either He’s not all-powerful (so He can’t stop it), or He’s not all-loving (He doesn’t want to stop it), or presence of evil demonstrates that He doesn’t exist at all.

There’s a problem with this question, however. We would have to know as much as God to understand why God would allow any evil. How would we ever know all the reasons why God might allow evil to exist? In any horrific crime I’ve worked as a detective, if someone were to ask, ‘Why did that happen?’ the answer is always going to involve a variety of hidden factors working together. It’s always a combination of unique (and often unlikely) relationships between events, opportunities, and conditions. In a similar way, there are always a variety of factors we must consider when asking why God would allow any act of evil in the world. At the very least, we must try to understand the role eternity plays, the importance of free agency, the definition of love, the impact evil has in developing our character or drawing us to God, the role justice plays, and the difficulty we should expect in trying to understand how these factors interact. These complex factors must be considered before we render a verdict about God’s existence and involvement. It’s a difficult task, to be sure.

Let me just offer one quick thought, however. As an atheist (I didn’t become a Christian until I was thirty-five), evil was a problem and concern for me, based on my definition of life and understanding of eternity. Back then, I thought of life as a line segment; starting at my point of birth and extending to my point of death. If life is good, I hoped to get about ninety years between these two points, and as an atheist, I was hoping for the happiest, pain-free years possible. If, for example, I was to get sick at the age of forty, suffer for ten years and then die at the age of fifty, I would have seen this as an insurmountable evil. After all, I expected to get ninety pleasurable, pain-free years. But what if my foundational definition of life was wrong in the first place? What if life isn’t a line segment, but is instead a ray that starts at birth, extends through death and continues off into eternity? If that is the true nature of life, I would have to reevaluate what I believe about the nature of pain and suffering ‘between the two points,’ wouldn’t I?

All of us have suffered something evil or painful for a short period, but when we compare it with the length of our lives, we’ve seen the role this painful experience had in the larger context. If Christianity is true, we live for more than ninety short years. If Christianity is true, our lives are more than short line segments; we are eternal creatures. Any evil you may suffer in this short temporal life must be considered in the context of eternity, and eternity changes everything.

That’s just one factor we must consider when trying to decide if evil exculpates God’s involvement in the universe. Our definition of life and view of eternity is incredibly important. When we think about this, in combination with the other factors I’ve described, we begin to understand that evil is not actually an exculpatory piece of evidence at all. In fact, unless there exists a righteous, perfect God to serve as the standard of good by which we measure any act and call it ‘evil,’ the notion of evil becomes little more than a matter of personal or cultural opinion. We need a true standard of good to recognize anything as evil. That’s why the presence of evil in our universe is another piece of inculpating evidence. It demonstrates the existence and involvement of God, because without a standard for moral perfection, evil doesn’t really exist at all. In the end, evil actually points toward the existence of God.”