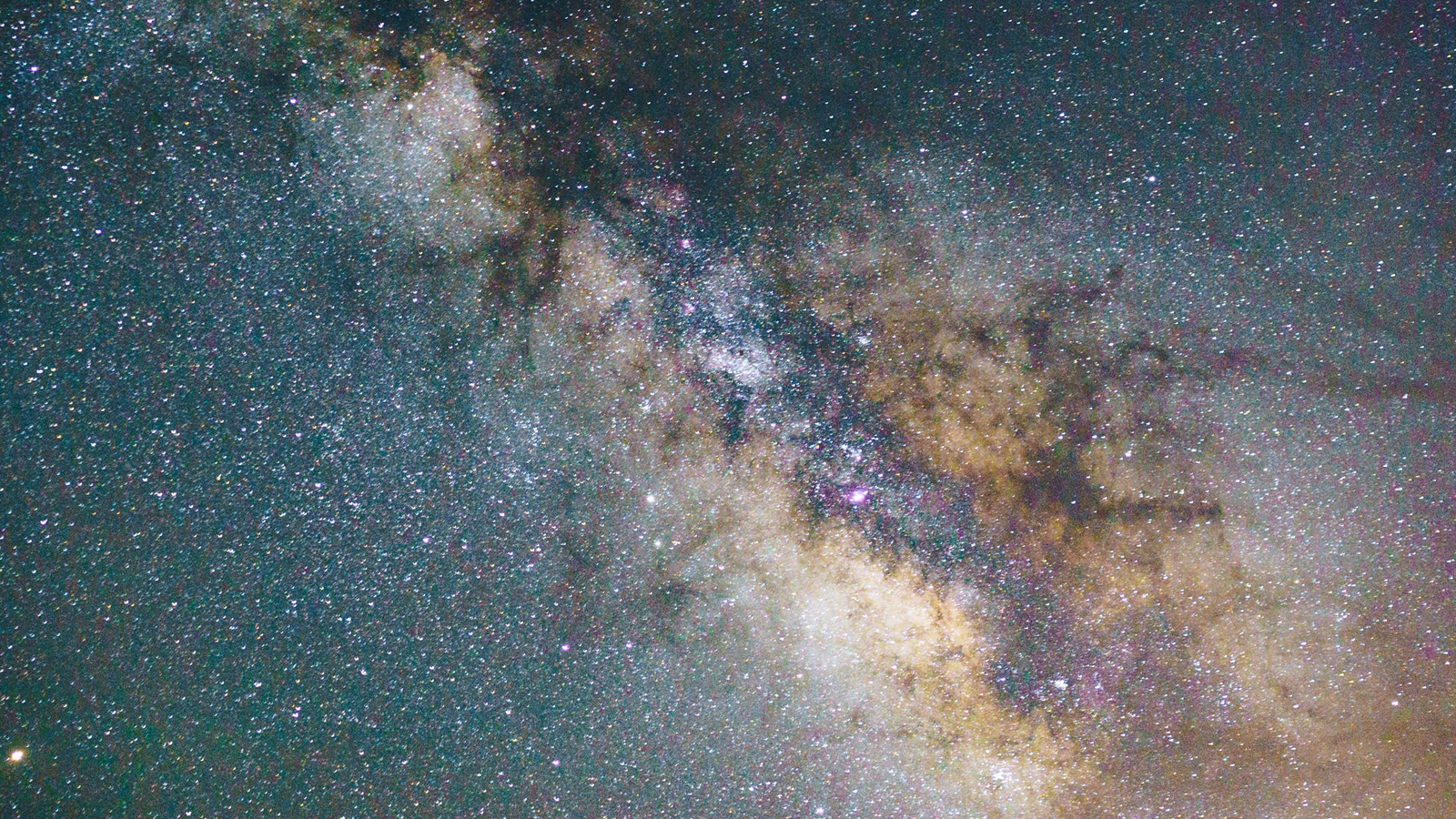 There are several evidential arguments for the existence of God from Cosmology, Teleology, Axiology and Logic. I’ve described these arguments and created a Bible Insert to help you recall the detailed steps necessary to make the case for God’s Existence. This month, I’d like to provide you with a second Bible Insert to supplement the first one. Here are some additional points to remember when making a case for the Existence of God:

God’s Existence Is Demonstrated in the Cosmos
The following points support the Cosmological Argument for the existence of God:

The Universe Began to Exist As Described in the Standard Cosmological Model
The science of cosmology agrees with the Bible. The overwhelming body of scientific evidence points to a universe with a beginning just as described in the Old Testament.

Alternatives to the Standard Cosmological Model Fail
Scientists uncomfortable with theistic inferences have been searching for a way to avoid a universe with a beginning. But, all the alternative explanations are evidentially inferior and deficient.

A Personal Creator God is the Best Explanation for the Beginning of the Universe
The cause of the universe is an uncaused, non-spatial, a-temporal, immaterial force possessing incredible power. There are also good philosophical reasons to believe this cause is personal.

God’s Existence Is Demonstrated in the Design of Biological Organisms
The following points support the Teleological Argument for the existence of God:

The Appearance of Design is Good Evidence for a Designer
Purposeful, intentional, irreducibly complex design features such as those we observe in bacterial flagella are most reasonably explained as the result of a Designer.

Three Attributes of Design Point to the Existence of God as a Designer
Only God can achieve the naturalistically improbable, informationally specific, irreducible complexity we see in biological micro-machines such as bacterial flagella.

Alternative Naturalistic Explanations for the Origin of Life Fail
Attempts to create artificial life in laboratories fail to provide a natural pathway to living organisms eliminating the need for God. Instead, these experiments simply illustrate the need for intelligent intervention.

God’s Existence Is Demonstrated in Objective, Transcendent Moral Truths
The following points support the Axiological Argument for the existence of God:

Objective Moral Truths Are Self-Evident
Transcendent, objective moral truths are obvious to anyone who fairly examines their own experiences and moral intuitions.

God is the Best Explanation for Objective Moral Laws
Efforts to explain the existence of transcendent, moral laws from individual preference (moral subjectivism), cultural acceptance (moral relativism) or biological origin simply fail. The insufficiency of the alternative explanations strengthens the argument for the existence of God

God’s Existence Is Demonstrated in Transcendent Laws of Logic
The following points support the Transcendental Argument for the existence of God:

The Laws of Logic Are More Than “Brute Realities”
The Laws of Logic cannot be explained away as simple “brute realities” of the universe. Statements like “that’s just the way it is” fail to sufficiently explain the existence of these transcendent truths.

God’s Existence Is Demonstrated in the Person of Jesus
The Reliability of the New Testament presents us with the following additional evidence:

God Appeared to Us in Jesus
Jesus’ life demonstrates the existence of God. If the gospels are true, none of us need any additional proof. Jesus is sufficient evidence that God exists. Take the time to learn about your “jury” and after mastering every evidential category, use only those points and arguments needed to move the conversation forward. Click To Tweet

Conversations related to the existence of God can be challenging. It’s tempting to offer every possible evidence when trying to make a case for something, but I’ve learned to use only those evidences I think will be powerful to the jury I am addressing. These additional points are meant to supplement the classic arguments for God’s existence. Take the time to learn about your “jury” and after mastering every evidential category, use only those points and arguments needed to move the conversation forward. Be informed, but be patient and purposeful in your approach. Join our Cold-Case Christianity Community for access to a downloadable Bible Insert on this topic.