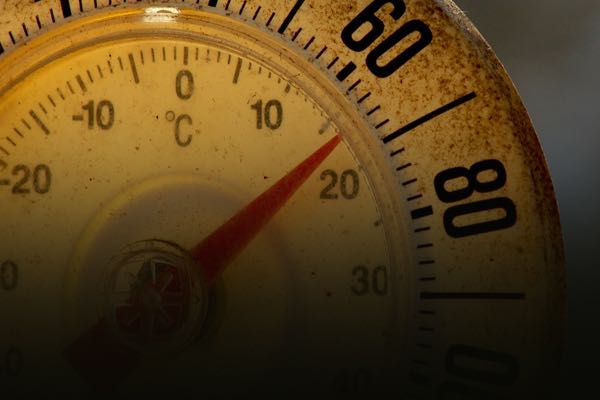 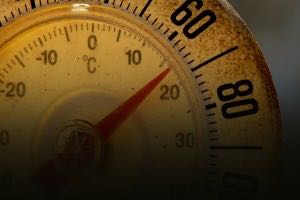 Sometimes it feels like we, as Christians living in the twenty-first century, are the first to find ourselves surrounded by a culture that seems to reject much of what we believe. Of course, nothing could be farther from the truth. The earliest Christians, struggling to survive in the first century, were surrounded by a far more hostile culture. In spite of the obstacles and challenges, this group continued to grow, unlike the present Church in America, which appears to be shrinking each and every year. What’s the difference between these two groups? One important distinction is simply the response each group expressed (and is currently expressing) toward the culture in which they live(d). The first century Church was a thermostat, while the twenty first century Church (in America, at least) is often little more than a thermometer.

“You are the salt of the earth; but if the salt has become tasteless, how can it be made salty again? It is no longer good for anything, except to be thrown out and trampled under foot by men.” (Matthew 5:13)

Jesus told his followers to set the tone for the world around them. To change the flavor of the culture rather than simply adopt the flavor of their first century environment. We are salt. And we are light:

“You are the light of the world. A city set on a hill cannot be hidden; nor does anyone light a lamp and put it under a basket, but on the lampstand, and it gives light to all who are in the house. Let your light shine before men in such a way that they may see your good works, and glorify your Father who is in heaven.” (Matthew 5:14-16)

Light guides and exposes. Jesus’ command to be “light” assumes two things. It assumes the world around us is dark and needs light, and it assumes the practices and beliefs of the culture are misguided and need correcting. That’s why we need to be thermostats rather than thermometers. We are called to set the tone, add truth to the culture, shine a light on the darkness and guide people to something better. The Church is at a crucial point of decision. We can acquiesce, shrink in silence, or stand tall in spite of the consequences. Jesus called his followers to do the latter. That’s why he did his best to prepare them for the reaction they would surely receive from the culture:

There would be no reason to prepare His followers for persecution if Jesus intended them to either compromise or remain silent. He must want something more from us as His ambassadors. He must want us to do the right thing, not the easy thing. 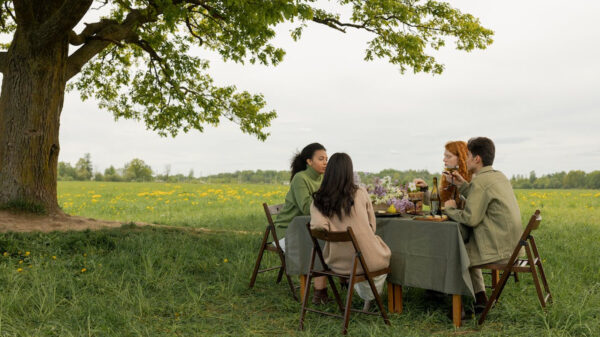 How can we grow as Christians? What is the role of mentorship in this process of growth? What do we mean when we use...