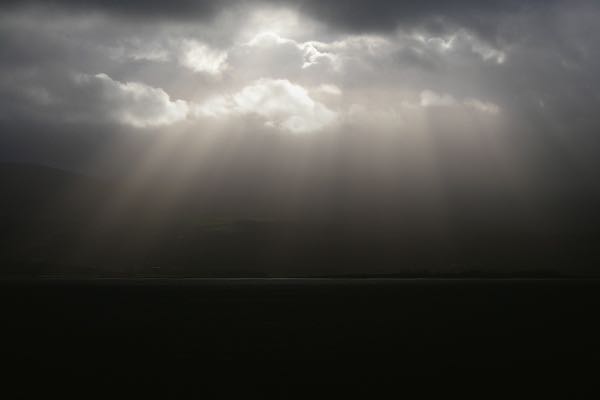 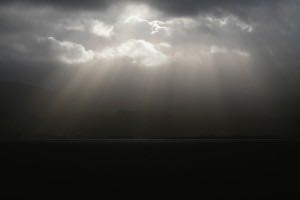 In my book, God’s Crime Scene: A Homicide Detective Examines the Evidence for a Divinely Created Universe, I make a comprehensive case for the involvement of a Divine, Intelligent Designer based on eight attributes of design seen in biological organisms. Many skeptics believe intelligent design inferences are premature and impulsive, however, driven primarily by those who are impatient with the explanatory power of science. As our scientific understanding has increased in the past two centuries, much of what was once a mystery is now a matter of scientific knowledge. Skeptic Michael Shermer argues, “Just because Intelligent Design theorists cannot think of how nature could have created something through evolution, that does not mean that scientists will not be able to do so either.” When we infer the existence of an Intelligent Designer, are we simply inserting such a Being because we presently have a gap in our scientific understanding? Are we defaulting irrationally to a “God of the gaps”? No:

The Design Inference Is Based on What We Do Know, Rather Than What We Don’t Know
When detectives enter a crime scene, they collect evidence and begin to search for reasonable explanations. In God’s Crime Scene, I describe a nationally publicized murder case in which two officers entered the crime scene and observed a garrote lying under the body of the victim. The officers immediately (and intuitively) recognized it as a designed weapon based on the eight design characteristics I describe in the book. Given the evidence of these features, an external intelligent designer was the best and most reasonable inference. They didn’t jump to this conclusion on the basis of what they didn’t know; they concluded this on the basis of what they did know about the nature of designed objects. In a similar way, intelligent design in biological systems is inferred positively from the evidence of design we’ve defined.

When describing the inference of design in the bacterial flagellum, for example, William Dembski concludes, “It’s not because of what we don’t know but because of what we do know that we infer design. Here we have a system that bears all the hallmarks of intelligence. It is a bidirectional, motor-driven propeller. Humans invented systems like this long before they even knew what a bacterial flagellum is or does; and then they found these motors in biological systems.”

Based On What We Do Know, Science Has the Greater Burden of Proof
If a detective arrived at the scene I described in God’s Crime Scene and told the responding officers to ignore the garrote’s obvious design features, the officers would have collected the weapon in spite of the detective’s decree. Both would have considered the detective to be badly mistaken unless he could tell them why this object was not the designed weapon they believed it to be. When we observe an object possessing the design features we’ve described, the reasonable default position ought to be a design inference (we don’t even need all eight features to be present to infer design). Any other explanation attempting to account for these features without the involvement of a designer ought to require a robust evidential argument to dissuade us from our reasonable inference. If a detective wanted the officers to ignore the design inference, the burden of proof would have been the detective’s to shoulder.

In a similar way, the burden of proof for those who deny the reasonable design inferences in biology lies with those trying to stay “inside the room” of the natural universe. Scientists and researchers who deny innate, obvious characteristics of design must provide reasonable and compelling alternative explanations. For many who reject the existence of an external intelligent designer, the broad, naturalistic theory of evolution has become the catch-all assumption and explanation for all inexplicable phenomena. Physicist and Nobel laureate, Robert Laughlin, describes it this way: “Evolution by natural selection which Darwin conceived a great theory has lately come to function as an anti-theory called upon to cover up embarrassing experimental shortcomings and legitimize findings that are at worst not even wrong. Your protein defies the laws of mass action – evolution did it! Your complicated mess of chemical reactions turns into a chicken – evolution did it! The human brain works on logical principles no computer can emulate – evolution is the cause.”

Those determined to deny the existence of an external intelligent designer often default to evolutionary explanations even when they are inadequate. As philosopher of science, John Lennox observes, “It is therefore clear how an evolution of the gaps could be just as metaphysically motivated for an incautious atheist as a God of the Gaps could be for an incautious theist.” 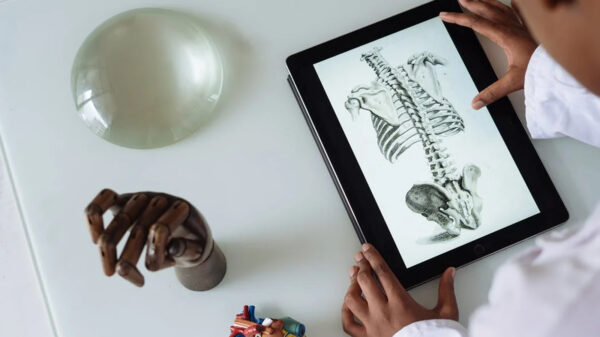