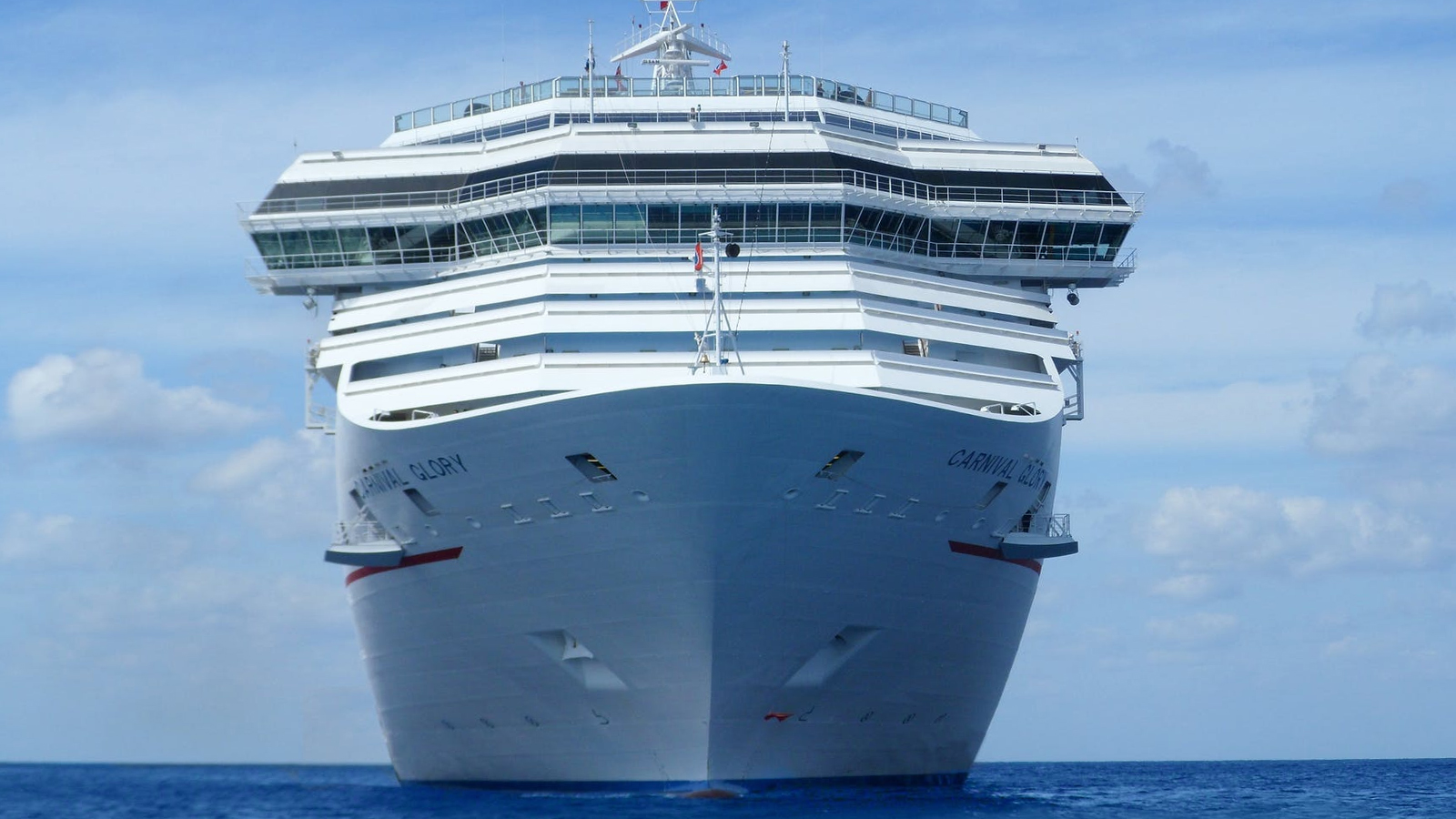 Can we turn the Christian “ocean liner”? Several years ago I had the great privilege of partnering with Tactical Faith, a Christian Case Making ministry in the State of Alabama. Matt Burford formed this non-profit organization to bring apologetics to the local Church in his region. Matt lives in a part of the country where most people have either been exposed to Christianity or are actively involved in local congregations of one denomination or another. Alabama is, in many ways culturally Christian. But it’s easy to take your beliefs for granted when you’ve been raised within a religious system your entire life. I often make the comparison between being a Christian and being a Californian.

I can rightly call myself a Californian even though I don’t have much active knowledge about California; I was, after all, born and raised here, and I continue to call California my home. Like Matt, I recognize most Christians are comfortable as believers even though they don’t have much active knowledge about the history or evidence supporting their Christian beliefs. That’s fine, if the culture is hospitable to what you believe, but it’s a dangerous attitude to adopt when a society is growingly skeptical. Matt wanted to do something to change the direction of the Church in Alabama, but he understood the immensity of the project. Christianity in this part of the country in a large ocean liner, cruising comfortably in a particular direction. It’s not a jet ski. You can’t turn it on a dime; you have to come alongside like a tug boat and nudge it, one degree at a time, in a new direction. Organizations like Tactical Faith are designed to do just that.

Matt raises money to bring speakers to Alabama several times a year. He shares these speakers with local church groups, schools and colleges to expose them to important Case Making ideas and evidences. All of this is provided at no cost to the churches and organizations who benefit from the teaching. The goal here is to help Christians understand the role the mind plays in the Christian Life. Matt is trying to expose local Christians to a new way of thinking about their faith. He’s trying to turn the Christian ocean liner one degree at a time, as he contributes to a more thoughtful form of Christian belief in his state. I had the chance to see this process firsthand as I travelled with Matt to speak at a number of events he organized and staged prior to my arrival. I trained young Christians at a local high school, taught several groups in the local church setting, met with law enforcement officers to encourage them to teach in their churches and spoke at a large Ratio Christi event at the University of Alabama. Matt is strategically targeting groups and congregations to encourage the life of the mind in a region where many people are already committed to Christianity, although they’ve never considered some of the evidences.

Matt’s not the only tugboat in the harbor. Scott Smith from TC Apologetics joined Matt to help orchestrate and live-stream many of the Alabama events. Scott formed TC Apologetics in Traverse City Michigan to equip Christians to present a reasonable and respectful defense of their faith. He’s been organizing local apologetics meetings and training in his church for many years. He flew down from Michigan to share his common passion with Matt. Together, Matt and Scott have partnered on many events in an effort to expose local churches to Christian Case Making. The three of us joined forces last weekend on a mission to impact the life of the mind in Alabama. We powered Matt’s tugboat as he engaged the Christian ocean liner in his state. 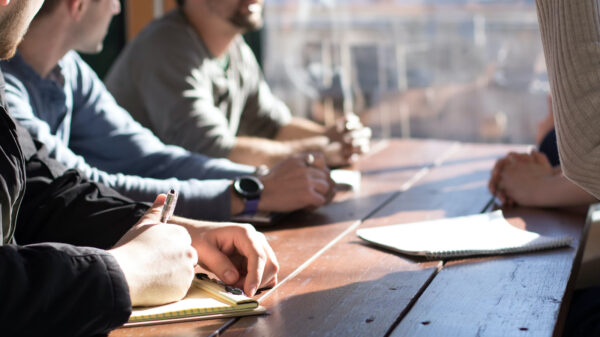