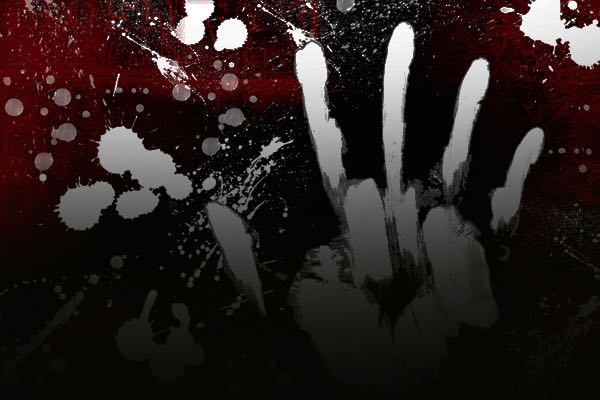 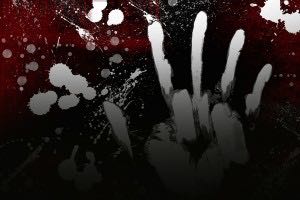 I’ve been investigating cold-case murderers for about fifteen years. During this time I’ve met several defense attorneys who have been certain their client was innocent. One confided she was unable to believe her defendant could have committed such a horrific crime given his present life. I can almost understand her disbelief. Most of my suspects are regular people who live quite ordinary lives following their crime. They are doting parents (and grandparents), firemen, church elders, engineers, painters, professionals and blue collar workers. They’re your neighbor, your kid’s scout leader, your co-worker and your family member. These people aren’t serial killers, they’re regular people who have committed an extraordinary crime. When you arrest a serial killer and interview his neighbors, they’ll typically say something like, “Wow, I am so glad you took that guy to jail. He was weird. I always suspected he was up to no good. I heard strange noises and smelled strange smells over there all the time!” But when you take a cold-case murderer to jail, his neighbor will typically say, “No way! I’ve known that guy for a dozen years. He’s watched my kids and we hang out all the time. There’s no way he could have committed a murder!” How can regular people who’ve lived good, decent lives for decades be capable of committing a horrific murder thirty years earlier? If you’re a Christian, you may already know the answer to this question. I certainly do, because my cold-case killers confirm the Biblical description of humans.

The dual nature of humans is sometimes described as the “enigma of man”. We are capable of nobility and kindness on the one hand, yet capable of shockingly evil behaviors on the other. And I’m not talking about humanity as a group, I’m talking about each of us as specific individuals! The same person who can be kind and loving, can also (under the right circumstances) be brutal and ruthless. We are beautiful and ugly, trustworthy and unreliable, noble and despicable, and each of us is a confusing blend of each extreme. You might think there’s something mentally wrong with people who are this contradictory, but none of my suspects have been crazy. None have been deemed insane. This kind of conflicting behavior is not necessarily a sign of mental instability; it is often simply a sign of our common humanity. You may not want to believe it, but each of us is capable of doing the unspeakable. Given the right set of events, and pushed to the limit, every one of us is capable of dreadful behavior. This is the human condition.

As Christians, we happen to possess a worldview accurately describing and explaining our experience as humans. The Bible tells us humans were created in the “image of God”. Our capacity for good is a direct gift from our Creator. It is an attribute reflecting His nature. But if this is the case, how are “noble” creations (humans) capable of such great evil? The Biblical narrative provides us with the answer: God has given us the one foundational characteristic necessary for the existence of love. He’s given us the freedom to choose. But freedom is dangerous. It makes love possible, but often results in acts of hatred. There can be no love without this kind of dangerous freedom. If you want one, you have to allow for the other. To do anything else would be logically impossible, like creating a square circle or a married bachelor. Love requires freedom and humans possess this dangerous freedom. But there’s more.

The Bible also tells us humans are fallen. The first humans abused their freedom and we have inherited both their behavior and their blame. If you doubt the fallen nature of humans (or your own fallen disposition) you probably haven’t examined yourself deeply enough. But if you’re a parent, you already know you don’t have to teach your infant children to be impatient, rude and self-serving. They behave this way from the onset unless we teach them otherwise. Our own experience as parents (and as humans) confirms the Biblical description. All of us begin as self-serving, fallen creatures and this doesn’t change much as we get older. We’re all a mess, if we are willing to be honest. As enigmatic, contradictory creatures, designed in the image of God but marred by our rebellious, fallen nature, our only hope in reuniting with our Creator is offered at the Cross. Click To Tweet

The Bible describes both the problem and the solution. As enigmatic, contradictory creatures, designed in the image of God but marred by our rebellious, fallen nature, our only hope in reuniting with our Creator is offered at the Cross. We can’t fix this problem on our own. We can’t eliminate our imperfection, and this imperfection deserves death and separation. But a perfect God offers us perfect forgiveness. He’s willing to take the consequence and blame on Himself. Jesus did that for us on the Cross. Each of us is a cold-case killer, a mixture of beauty and cruelty, love and hate, compassion and aggression. I’ve seen it over and over again. We’re all the same murderer. But for the grace of God, each of us could find ourselves in a similar situation. All of us are killers unaware. All of us need a Savior. Cold-case killers confirm the Biblical description of humans.