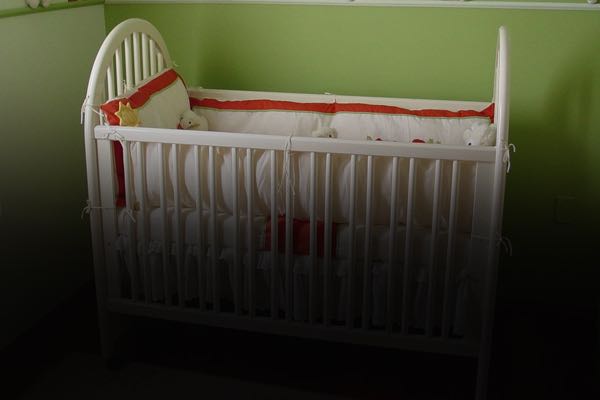 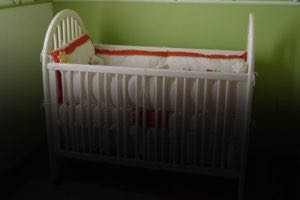 A recent Washington Post article celebrated the naming of Lucas Warren as the 2018 Gerber baby. Every year, the Gerber Products Company selects an infant “who best exemplifies Gerber’s long-standing heritage of recognizing that every baby is a Gerber baby.” What makes Lucas unusual and particularly news-worthy is the fact that he has Down syndrome. Lucas is the first such baby to be selected for the honor, and he’s a welcome reminder of the importance of a Christian worldview. In fact, Lucas’ very existence represents the triumph of Christianity in shaping our view of human dignity and identity.

Lucas’ selection is fast becoming an American phenomenon, as secularizing countries are abandoning the Christian notion that humans are uniquely designed in the image of God. As nations move away from a Christian definition of human dignity and identity, Babies with Down syndrome are being increasingly aborted. In the United Kingdom, for example, advanced screening allows prospective parents to determine if their unborn babies will have Down syndrome as early as 10-14 weeks into their pregnancy. As a result, nearly 90% of Down syndrome babies are aborted in the UK.

Iceland has become an excellent example of the relationship between a fading Christian worldview and a culture that increasingly aborts its babies with Down syndrome. According to reports, “few countries have come as close to eradicating Down syndrome births as Iceland.” Most women in Iceland (close to 100% according to the reports) abort their babies if they receive a positive test result in their Down syndrome screening. Iceland was once a Christian nation, but that has changed dramatically in the last generation. “Twenty years ago, nearly 90 percent of all Icelanders were religious believers. Today, less than 50 percent are.” In addition, Icelanders seldom attend church to better learn and understand their Christian worldview. Only 10% of Icelanders attend church on a monthly basis. A recent survey stunningly revealed that none of these religious Icelanders believe that God created the Earth. It shouldn’t surprise us, then, to find Icelanders treating babies with Down syndrome as something other than God’s image-bearers.

When a culture takes Christianity seriously, it takes its babies seriously, including those who are born with Down syndrome. Americans have allowed a Christian worldview to shape our understanding of human dignity in the past, but we may not be so inclined in the future. Abortion statistics for Down syndrome babies are rising in the United States, and while far fewer such babies are aborted here than in the UK, a battlefield is developing. The State of Ohio recently enacted a law “prohibiting doctors from performing abortions in cases where tests reveal the fetus has or likely has Down syndrome.” The ACLU responded by filing a suit in Federal court. The fate of babies with Down syndrome still hangs in the balance, even here in America, and the trajectory is heading in the wrong direction. When the Gerber Company says it has a long-standing heritage of recognizing that every baby is a Gerber baby, it is actually affirming (even if unknowingly) a Christian worldview. Click To Tweet

This article first appeared at The Stream