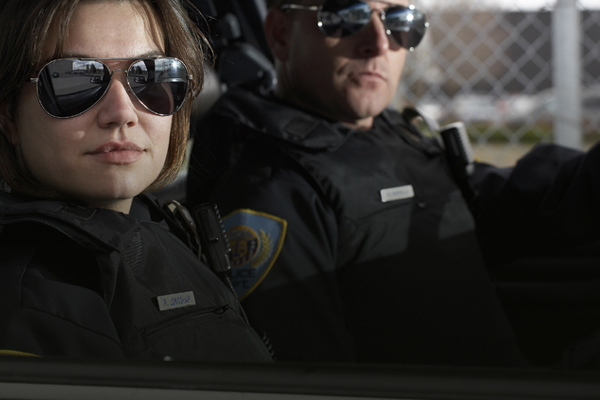 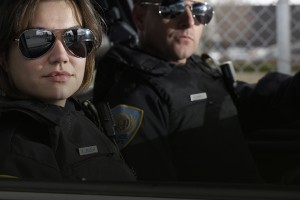 I’ve been part of a first responder family my entire life. I was born while my father was in the police academy and grew up during his law enforcement career. Prior to his retirement, I entered the academy and my son was born. He watched me serve as a first responder as he grew up and then entered the academy as well; he’s been serving as an officer for several years now. I’ve listened to the stories of first responders (or told my own) for the past fifty-nine years. I’ve learned an important truth about law enforcement first responders. There are no “free riders” in a police patrol car. When two officers are working together in a unit, there are no passengers. Each has a job to do. The driver obviously guides the unit, decides where the tandem will patrol, and is responsible for safely navigating the car, even during incredibly tense and difficult situations. But the officer sitting in the passenger seat is just as active and engaged as the driver; he’s not just along for the ride. He’s responsible for all radio communications with the station, is primarily responsible for the reports written during the shift, and is often the best set of eyes in the unit. First responder “passengers” can teach us something about our lives as Christians.

If you’ve been a member of a local church for any period of time, you’ve probably noticed twenty percent of the members serve actively while eighty percent usually enjoy the benefits of this service (the old 20/80 principle). There are many “free riders” in the church who are willing to attend but don’t seem to be engaged in much more than this. Well, I want to confess something to you: I am now part of that eighty percent. With my speaking and writing schedule, I am seldom at home on Sundays and when I am, I am usually unable to help out at church. I often feel lucky to be there at all. And there’s something else you probably already know: the twenty percent who are working hard to help out with the weekly service may still be unengaged in what they believe as Christians. Even though they are working hard, they still may not know much about Christianity. You can be a “free rider” even though you appear to be working hard.

So, what makes the difference between those who are coasting and those who are engaged? How can “free riders” become “first responders”? It all comes down to case making. Let me return to the analogy of first responder “passengers” to make the point. These officers may look like they are along for the ride, but they have an important role to play, just like those of us who may appear to be sitting in church pews:

Know the Case
First responder “passengers” must know the law every bit as well as the officer who is driving the car. Patrol officers are tasked with more than responding to crisis; they have the additional responsibility of preventing crime before it occurs. Both officers in every unit most know the law and understand the nature of criminal behavior so they can recognize it even before it occurs. As Christians, all of us must be theologically informed as case makers. We must know what we believe so we can recognize heresy even before it enters the church.

See the Case
First responder “passengers” are usually the best set of eyes in the car. They are undistracted by navigational responsibilities, so they ought to be the most active observers in the unit. When working in this capacity, I would constantly evaluate every behavior I observed outside the car and run it through a mental filter in an attempt to assess whether or not we needed to stop the unit to engage something. As Christians, we need to be well trained case makers so we can evaluate the world through the lens of our Christian worldview. We must know what we believe so we can decide when and how to respond.

Communicate the Case
First responder “passengers” are the primary communicators in each unit. They are responsible for all radio communications and usually write most of the reports during the shift. Because these reports typically end up in court trials of one nature or another, their authors must be precise and accurate in their use of language. You have to know the law well if you are tasked with writing a legal document. As Christians, we need to be able to communicate with others. We need to write consistently so we can hone our skills as communicators. We must know what we believe so we can communicate it with precision and accuracy.