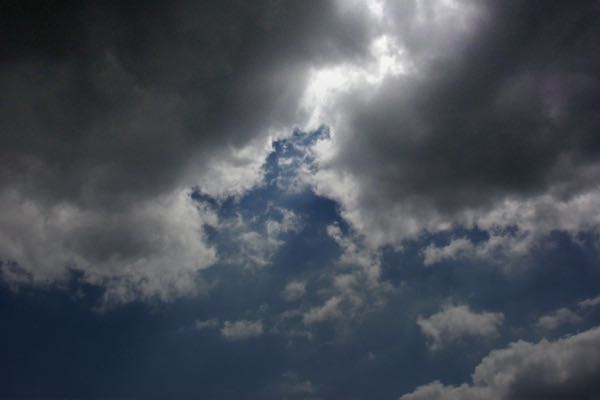 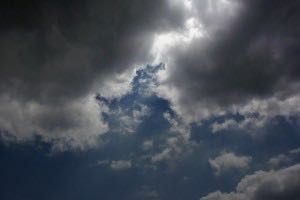 In my new book, God’s Crime Scene: A Cold-Case Detective Examines the Evidence for A Divinely Created Universe, I describe the difference between inculpatory and exculpatory evidence. Facts or circumstances pointing toward the involvement of a particular suspect are said to be inculpatory. Evidence that might clear a suspect from suspicion is said to be exculpatory. While my book outlines a comprehensive, cumulative case inculpating a Divine Creator (based on the origin and fine tuning of the universe, the origin of life and appearance of design in biology, the existence of consciousness and free will, and the presence of objective moral truths), we must weigh these inculpating evidences against the one potentially exculpating piece of evidence: the presence of evil and injustice. 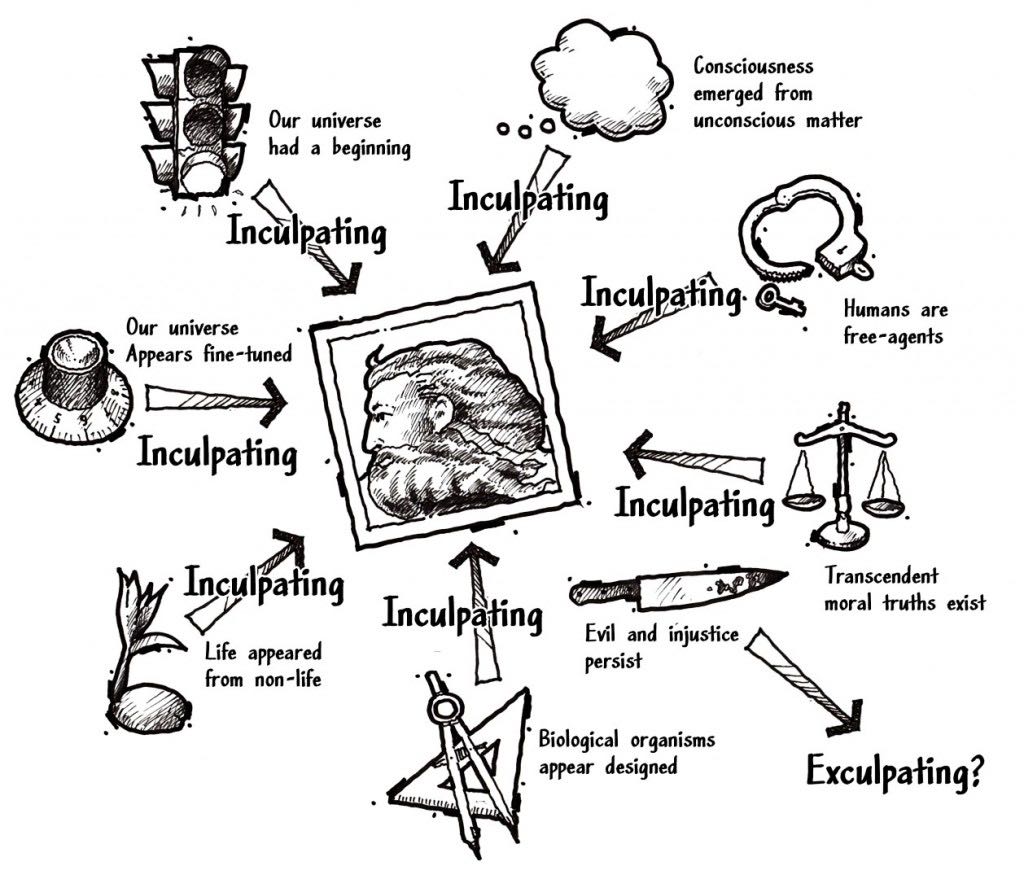 Given the abundance of evidence pointing to a Divine Creator (described in the book), I believe it’s reasonable to conclude this is the most sensible explanation for the uncaused first cause of the universe. From this conclusion we can test our suspect in light of additional evidence. While evil is only a single piece of exculpating evidence relative to the many other inculpating evidences we’ve discovered, it is not an insignificant piece of data. As professor of metaphysics, Robin Le Poidevin says: “It is an indisputable fact that the history of the world contains some of the most appalling suffering imaginable, suffering that is either the result of natural disaster, such as earthquakes, volcanic eruptions, disease and famine, or the result of human actions, such as wars, ecological disasters and religious persecution. Does this present a problem for theism? Certainly there is a case to answer if we believe in a deity who is all-knowing, all-powerful and perfectly good. If he is all-knowing, he will be aware of suffering; if he is all-powerful, he will be able to prevent suffering; and if he is perfectly good, he will desire to prevent suffering. But, clearly, he does not prevent suffering, so either there is no such deity. Or, if there is, he is not all-knowing, all-powerful and perfectly good. Though he may be one or two of these.”

Can these evils such as those describe by Poidevin be reconciled to the existence of a Divine Creator? I believe they can, and I provide a seven part template in God’s Crime Scene in an effort to describe the complex, interconnected, causal relationships involved in any single act of evil. But a more foundational question must be asked before we can even begin to apply any thoughtful template to the problem of evil. In a universe without God, can true evil exist in the first place?

I’ve had the privilege of working with some of the best prosecutors in the State of California. The very best, in my opinion, is Los Angeles Deputy District Attorney John Lewin. We’ve been working cases together for nearly twenty years, and we’ve faced some of the finest defense attorneys in the county. Most recently, we investigated and tried a cold-case homicide in which Robert Shapiro (of O.J. Simpson fame) defended our murder suspect. The trial occurred in Los Angeles over the course of several weeks, and the defense team called a number of witnesses in an effort to demonstrate their client’s innocence. None of these witnesses were effective. In fact, John Lewin systematically rebutted each and every one of them during his cross-examination. Some of these witnesses were caught in lies. Others eventually agreed publicly with our conclusions related to the guilt of the defendant rather than with the defense’s conclusions related to the innocence of the defendant.

When this happened in front of our jury, Shapiro’s defense witnesses unwittingly became our best possible prosecution witnesses. There are times when what seems like an asset to one side of the argument becomes an asset for the other. In a similar way, while the existence of evil might at first appear to be a strong evidence against the existence of an all-powerful, all-loving Divine Creator, it may actually be the best possible evidence for the existence of such a Being. In my effort to describe why evil is, in fact, evidence of the Creator’s existence, I’ve yet to find a description as clear and evocative as that of C. S. Lewis:

My argument against God was that the universe seemed so cruel and unjust. But how had I got this idea of just and unjust? A man does not call a line crooked unless he has some idea of a straight line. What was I comparing this universe with when I called it unjust? If the whole show was bad and senseless from A to Z, so to speak, why did I, who was supposed to be part of the show, find myself in such violent reaction against it? A man feels wet when he falls into water, because man is not a water animal: A fish would not feel wet. Of course I could have given up my idea of justice by saying it was nothing but a private idea of my own. But if I did that, then my argument against God collapsed too – for the argument depended on saying that the world was really unjust, not simply that it did not happen to please my private fancies. Thus in the very act of trying to prove that God did not exist – in other words, that the whole of reality was senseless—I found I was forced to assume that one part of reality—namely my idea of justice—was full of sense.

Unless, like Lewis suggests, we are prepared to dismiss evil as nothing more than whatever fails to please our “private fancies,” we’re going to need a transcendent “straight line” by which to evaluate the “crookedness” of evil. Unless there is a transcendent, Divine standard of “straightness,” evil is simply a matter of opinion. If this is the case, we can eliminate evil tomorrow. All we have to do is change our opinion of it.

As crazy as it might sound at first, the existence of true evil, the kind that transcends each of us as individuals and groups, is dependent on the existence of a true, transcendent standard of good. True evil is evidence for God’s existence. The only thing left to us, then, is to understand why an all-loving, all-powerful God might allow evil to occur. That’s what I hope to do with the seven-part explanatory template I mentioned earlier. This brief blog post doesn’t do justice to that effort, so I’ll commend God’s Crime Scene, Chapter Eight – The Evidence of Evil: Can God and Evil Coexist?