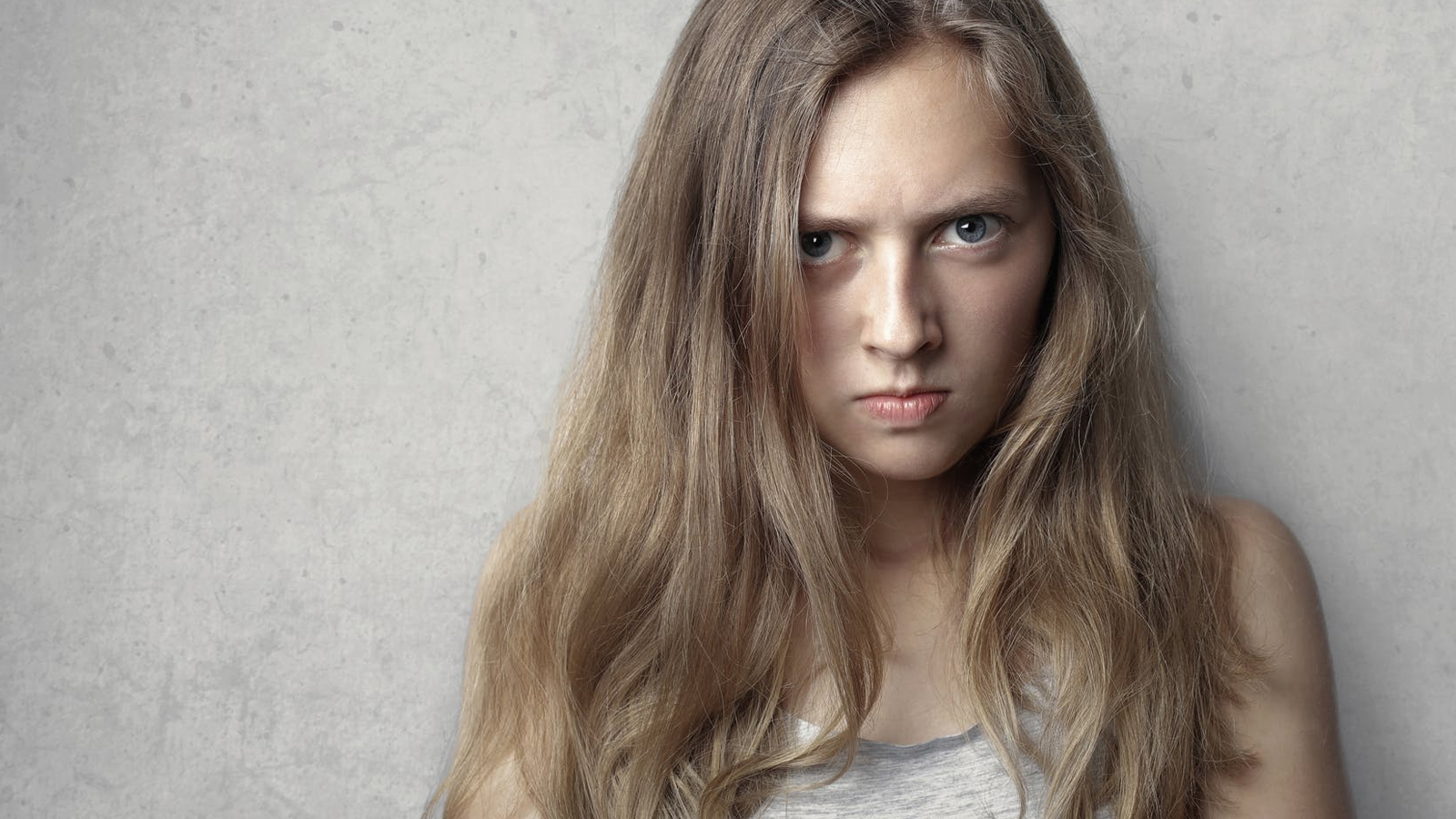 A common objection to Christianity often sounds something like this: “Christians do not practice what they preach. They say one thing but do another. If the Christian God exists, He doesn’t seem to be powerful enough to transform His followers. For this reason, I don’t believe the Christian God exists.” When people profess beliefs contrary to their actual behavior, our culture quickly identifies them as “hypocrites”. Hypocrisy, according to this definition, is the act of saying one thing but doing another. But this limited definition makes all of us hypocrites, doesn’t it? Everyone has an area in his or her life where their beliefs are in contradiction with their actions. Hypocrisy must, therefore, describe something more than occasional misbehavior. When someone claims to believe one thing, but continually and unapologetically practices another, they can accurately be described as hypocritical. This definition isolates the repetitive, intentional behaviors rightly scorned by our society. Given this is the true nature of the term “hypocrisy”, much can be said about the nature of “Christian Hypocrisy”:

True Christians Are Not Hypocrites
Jesus despised hypocrites. He often identified people of his day who claimed to be God followers, yet lived as though they were unbelievers, pretending to be religious while living continually (and unremorsefully) in their sinful disobedience. Jesus warned these folks were not who they claimed to be and would eventually be judged just like those who reject God altogether. In essence, Jesus placed hypocrites and unbelievers in the same category because hypocrites are, in fact, unbelievers. When skeptics are angered by the hypocrisy they see in “Christians”, they are actually judging the contradictory lives of unbelieving men and women who only claim to be Christ followers.

True Christians Are Imperfect
This doesn’t mean, however, Christians are incapable of acting in a way contrary to what they believe about morality and appropriate behavior; it happens all the time. The difference is a matter of repetition and attitude. It’s one thing to struggle occasionally while striving to repent and become a better person; it’s another thing to continue in one’s sinful behavior without any regret or desire to improve. When skeptics are angered by the poor behavior they may occasionally see in the lives of Christians, they need to distinguish between these two realities.

True Christians Are More Likely to Be Called Hypocrites
The Christian moral code is an incredibly high, objective standard transcending the opinion of each believer. Skeptics have access to the Biblical text and they can observe the daily lives of Christians, comparing the two whenever they want. It’s easy to condemn the actions of those who hold to commonly known, exceedingly high standard; it’s far more difficult to judge the lives of those who are quiet about what they believe and can later nuance their values to match their behavior. When skeptics are angered by the obviously inconsistent behavior they see in the lives of Christians, they need to examine their own lives and recognize their own (more private) disappointments. Christian failures are simply more available given the objectively perfect and public nature of the Biblical Standard. It is possible to live a life of integrity once we understand the true nature of “hypocrisy”. Click To Tweet

It is possible to live a life of integrity once we understand the true nature of “hypocrisy”. There are millions of Christians who strive daily to be more like the Master. They will fail on occasion, but this does not mean they are hypocrites.