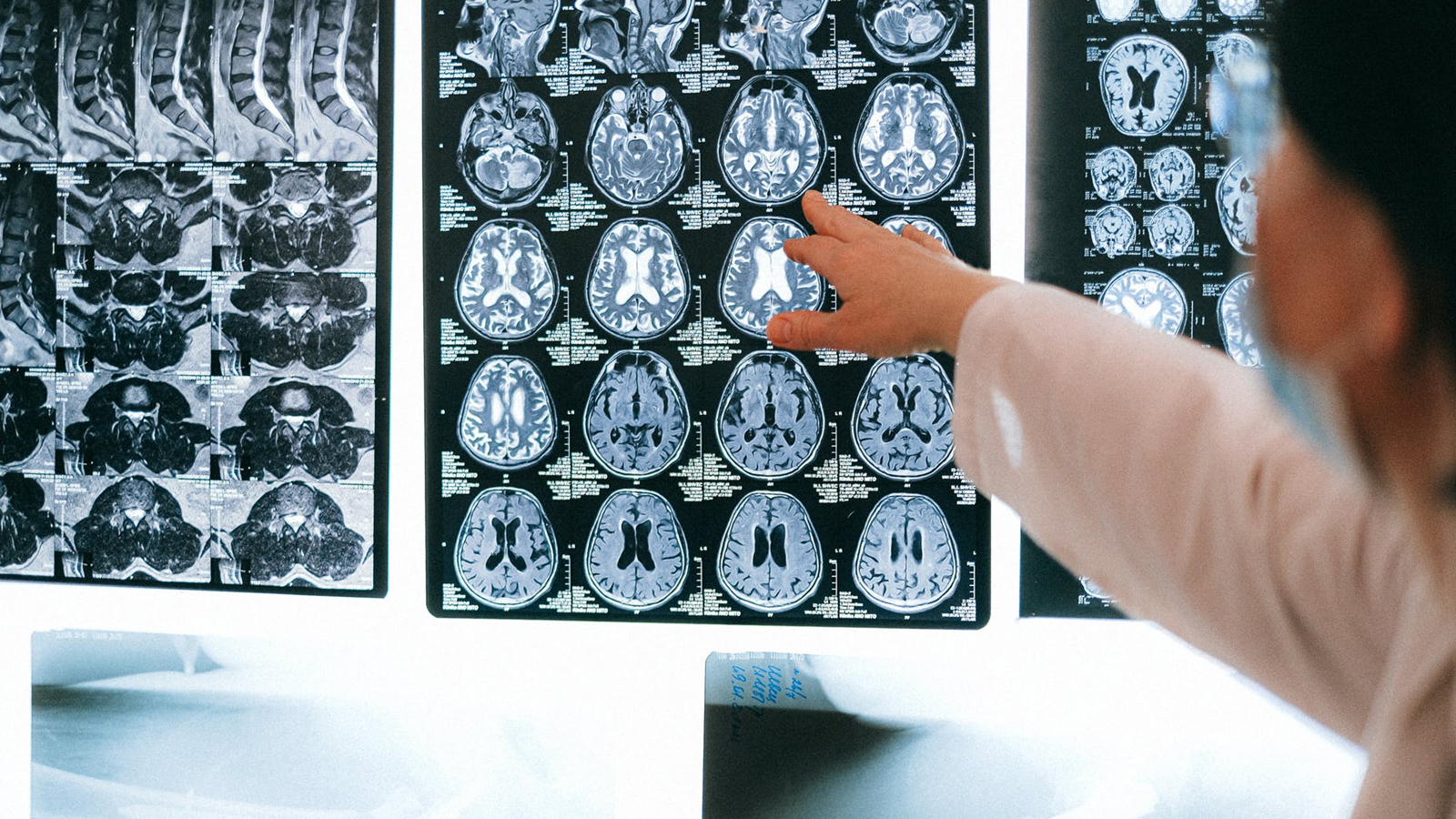 Can atheists explain the existence of “free will” from “inside the room” of the natural universe? I don’t think so, and in my new book, God’s Crime Scene: A Cold Case Detective Examines the Evidence for A Divinely Created Universe, I illustrate the problem naturalism has trying to account for human free agency. Many consistent atheists, like neurological philosopher Sam Harris, do not believe free agency exists in a deterministic, material universe. Harris denies any of us have the ability to choose freely: “Free will is an illusion. Our wills are simply not of our own making. Thoughts and intentions emerge from background causes of which we are unaware and over which we exert no conscious control. We do not have the freedom we think we have… You are not in control of your mind—because you, as a conscious agent, are only part of your mind, living at the mercy of other parts. You can do what you decide to do—but you cannot decide what you will decide to do.” (Sam Harris, Free Will, page 5 and pp. 37-38).

Harris points to historic neurological studies to make his point. In the 1980’s, Benjamin Libet fitted his subjects with EEG electrodes and provided them with scenarios in which they had to make a choice to respond by moving their wrist. He discovered activity in the brainwaves of his subjects prior to their own conscious report of a decision. While Libet’s subjects thought they were choosing freely, their brain activity seemed to give them away (a series of brain events began prior to their report of a decision). Libet concluded “positive” free will was an illusion. If the subject’s “decisions” occurred and physical responses began (as reported by the EEG), even prior to their realizing this was the case, they could hardly be said to have made free choices prior to the deterministic physical sequence.

In the years since Libet’s famous studies, many other scientists have conducted similar experiments. John-Dylan Haynes, professor at the Berlin School of Mind and Brain, conducted experiments using an MRI instead of an EEG. His discoveries seem even more astonishing. He gave his subjects two buttons (one for each hand) and told them to push one of the two buttons the instant they made a decision to do so. Haynes discovered unconscious brain activity preceding and predicting their movements. This activity (recorded by the MRI) began seven to ten seconds prior to the conscious decision and action. Once again, scientific research seemed to confirm the deterministic, physical nature of the universe. According to experiments such as these, our choices are not really our own but are instead the result of a deterministic series of purely physical events in our brains.

This seems consistent with Haynes’ findings of a seven-to-ten-second gap between activity in these regions and the conscious decision to act. Given this delay of several seconds, it’s far more reasonable to believe activity in these two areas of the brain is related to the unconscious time it takes to form a plan prior to making a final decision, than the much shorter period of time we experience when actually making a decision.

Our unrestricted plan formation and our final choices would, therefore, result in the findings recorded by Libet and others. These experiments fail to disprove free will because free agency is, after all, required for us to form plans as well as to make choices. For a more extensive discussion of alternate interpretations of Libet and Haynes, refer to Mark Balaguer’s book, Free Will, (MIT Press), and for a more lengthy explanation of the role free agency plays in the case for God’s existence, please refer to God’s Crime Scene, Chapter Six – Free Will or Full Wiring: Are Real Choices Even Possible?