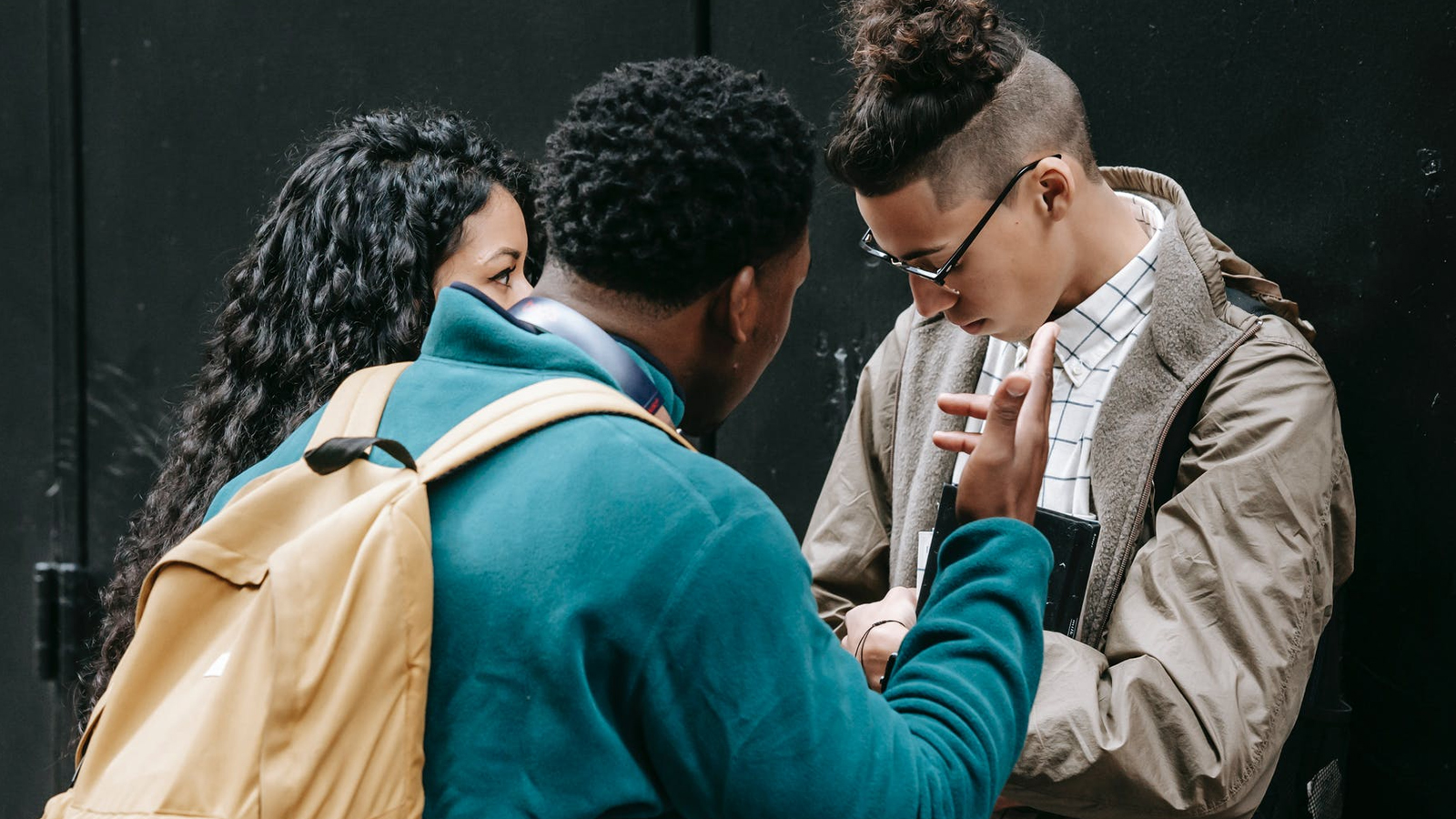 Truth, by its very nature, is often elusive and difficult to ascertain. The more hidden or complex the truth claim, the more difficult it is to determine, given our limited capacity as humans. To make matters worse, our innate, fallen qualities of pride and rebellion cause us to disagree and separate from one another along the way. Christians are not alone in their struggle to understand the truth. We aren’t the only people who struggle with disagreement and separation:

Human Disagreement Does Not Negate the Existence of Truth
While people may disagree about a specific truth claim, this disagreement does not mean a particular truth does not exist or cannot be known. In every jury trial, two sides oppose one another; one side believes the defendant is guilty, the other side believes the defendant is innocent. There is a truth related to the defendant’s guilt or innocence, in spite of the disagreement. Even though both sides are examining the same set of facts, they’ve come to two separate conclusions. One of them is right and one of them is wrong. Truth is not negated by their disagreement.