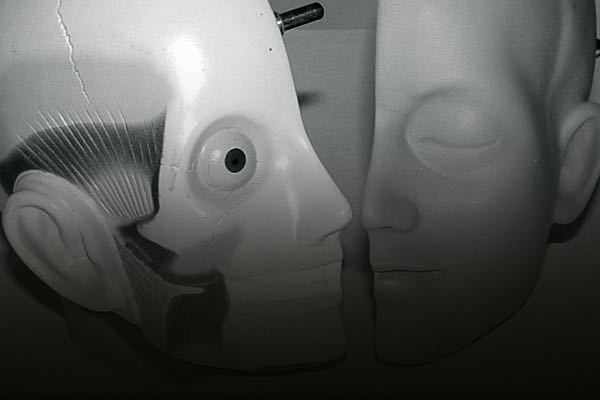 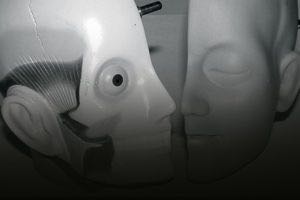 As a Christian believer, I am a “dualist”; I identify the brain and mind (as well as the body and soul) as two distinct realities. “Dualism” describes mind and matter as two separate categories of being; neither can be reduced to the other in any way. If non-material minds truly do exist, they are free to possess their own distinct characteristics, unshared by their physical counterparts (brains).

Materialists (those who reject non-material entities) typically reject such dualistic explanations. If dualism is true, the source for nonmaterial mind cannot come from “inside the room” of the material universe, and this, in and of itself, is objectionable to those committed to atheistic, material explanations. As a result, atheists have offered several objections to dualism. In this article, I’d like to examine just one of them to determine if it minimizes the strength of the Christian explanation of reality:

Objection: Dualism Fails to Explain Examples Cited in Brain Damage Patients
Some have objected to dualistic explanations by citing the apparent loss of mental function resulting from brain damage or dementia. Doesn’t this connection between physical brain damage and impaired mental states prove the nonmaterial mind is an illusion?

Not necessarily. Two entities (the mind and the brain) can be causally interconnected without being completely indistinguishable. Dualists agree there is a relationship between the mind and the brain, even as they reject the idea they are one and the same. Even though brain damage may inhibit our access to mental states, this doesn’t mean minds are nonexistent. Faulty computers are often unable to access the Internet, even as the Internet continues to exist. Not all neurosurgeons and researchers reject the existence of the mind; many still search to understand the causal relationship between the mind and the brain.

I’ve edited and excerpted this brief article from my expansive (and referenced) investigation in God’s Crime Scene. Any effort to deny the distinct differences between mental states and brain states simply ignores the evidence, errantly redefines the nature of the mind, or suffers from a logical inconsistency (three flaws common to false arguments in most criminal trials). Dualism remains the best explanation for our common experience of consciousness, in spite of any examples offered from brain damaged patients. The best explanation for the existence of non-material consciousness is the existence of a non-material mind who created us in his image:

An Illustration from God’s Crime Scene Atheism simply cannot adequately explain our experience of mind. If, however, there is an all-powerful mind who created the universe and conscious creatures in His image, consciousness is not only reasonable but inevitable. Click To Tweet

Atheism simply cannot adequately explain our experience of mind. If, however, there is an all-powerful mind who created the universe and conscious creatures in His image, consciousness is not only reasonable but inevitable.