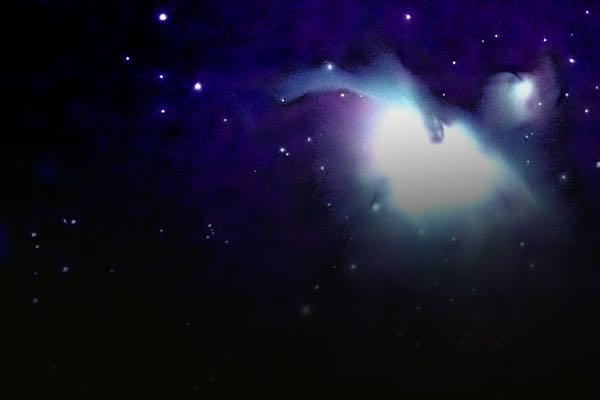 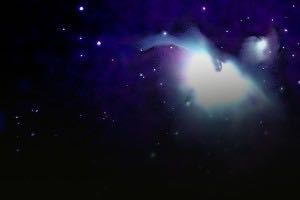 The just so appearance of “fine-tuning” in our universe is rather uncontroversial amongst scientists and cosmologists. Even physicist Paul Davies (who is agnostic when it comes to the notion of a Divine Designer) readily stipulates, “Everyone agrees that the universe looks as if it was designed for life.” In my new book, God’s Crime Scene: A Homicide Detective Examines the Evidence for a Divinely Created Universe, I investigate this fine-tuning in great detail. The foundational, regional and locational conditions of our universe, solar system and planet are delicately balanced and finely calibrated. The slightest modification of these conditions would be disastrous for life. The delicate requirements for the existence of galaxies, star systems, and planets capable of supporting “intelligent observers” are incredibly fragile. 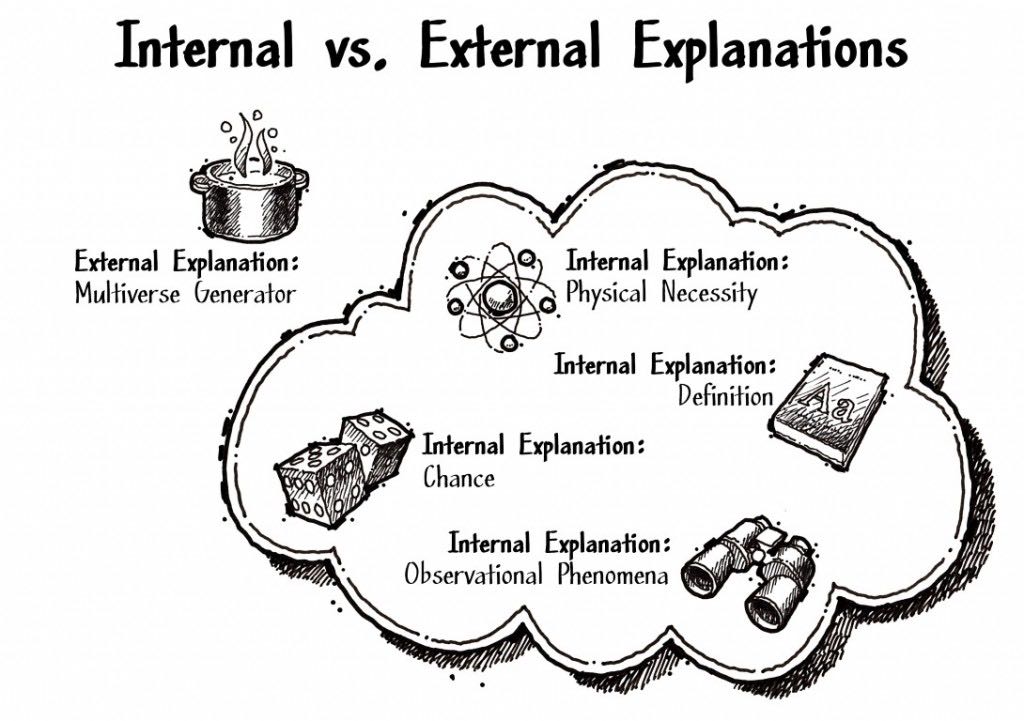 Is Fine-Tuning Unrequired?
Some physicists have simply denied the importance of fine-tuning by claiming life could have emerged from broader, less fine-tuned parameters. In order to convince others of the irrelevance of the universal constants, however, they typically redefine the nature of “life” to something other than an organism’s ability to ingest food, metabolize energy, adapt to the environment and reproduce (standard attributes most of us would accept as a minimal description of living organisms). The kind of “life” described by those who hold this position is decidedly inferior to “life” as we know it by definition.

Is Fine-Tuning the Result of Chance?
Some have argued the apparent fine-tuning of the universe is simply a fortuitous accident. But this explanation is logically inconsistent with the purpose of any scientific investigation (to push beyond the appearance of “coincidence” to find an explanation), and completely ignores the evidence I describe in God’s Crime Scene related to the high improbabilities of fine-tuning.

Is Fine-Tuning the Result of Physical Necessity?
Some cosmologists believe the universe is the way it is because the laws of physics do not allow any alternative. According to this view, if the laws of nature are fixed and inflexible, and no other versions of these laws are possible, our universe is the only kind of universe that could ever emerge. If this is true, our life-permitting universe would be a physical necessity. But this explanation also fails to be supported by evidence. There is no reason to believe the laws of nature (and/or their values) could not have been different, and even if the foundational laws of the universe were fixed, this would fail to explain the regional and locational evidence I describe in God’s Crime Scene. Certainly these secondary conditions were not inevitable according to the laws of physics or chemistry.

Is Fine-Tuning An Observational Phenomenon?
Some scientists believe we observe fine-tuning because, if not for such fine-tuning, we wouldn’t be here to observe the universe in the first place. According to this explanation, any humanly observable universe would display the conditions necessary for human life, so we shouldn’t be surprised to observe such conditions. But while an observer in our universe will most certainly find it highly probable to observe fine-tuned conditions, this does not mean it was highly probable such a universe would exist in the first place. This explanation makes yet another logical error (confusing an observation with an explanation) while ignoring the inferences of such fine-tuning.

Is Fine-Tuning A Consequence of the Multiverse?
For many theorists, the multiverse has the best chance of explaining the appearance of fine-tuning in our universe. Multiverse explanations point to an external causal force: a mechanism capable of creating an incredibly large number of universes, each with its own set of physical laws. According to this theory, most of these universes in the larger multiverse collection are incapable of permitting life. Our universe, however, through “a series of cosmic accidents,” does happen to support our existence. Multiverse theories overcome the incredible odds against life, and explain the appearance of fine-tuning, by increasing the chances of such a life-permitting universe. But once again, this explanation lacks evidential support. Scientists can’t access other universes in the multiverse to corroborate their claims. Worse yet, such explanations fail to logically eliminate the need for fine-tuning. If there is a multiverse-generating mechanism, it would certainly have to be calibrated in such a way to make the generation of a life-permitting universe possible (indeed, inevitable, if this mechanism generates an infinite number of universes). Those who propose a multiverse scenario are still saddled with the problem of explaining fine-tuning—they’re just one level removed from where the problem is now.

This brief summary of naturalistic explanations just begins to describe the problem with such theories. For a much more robust account of the inadequacy of naturalism in this regard, please refer to God’s Crime Scene, Chapter Two – Tampering With the Evidence: Who Is Responsible? The attributes of design we see in the universe (and in biological organisms) is best explained by the creative activity of an intelligent designer; efforts to stay “inside the room” of the natural universe are simply unable to explain the evidence. 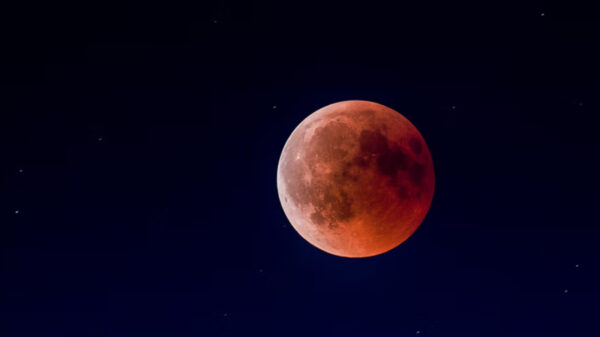