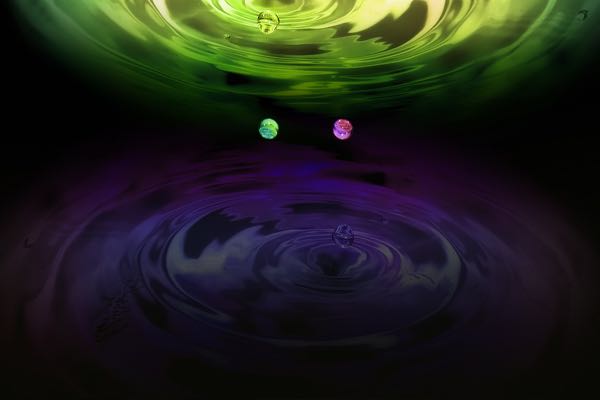 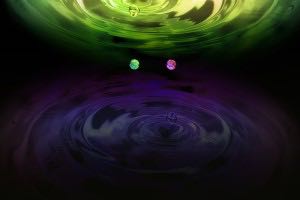 For many theorists, the multiverse has the best chance of explaining the appearance of fine-tuning in our universe. Other explanations, such as appealing to chance or physical necessity, offer solutions from “inside the room” of our universe. Multiverse explanations, however, point once again to an external causal agent: a mechanism capable of creating an incredibly large number of universes, each with its own set of physical laws. According to this theory, most of these universes in the multiverse collection are incapable of permitting life. Our universe, however, through “a series of cosmic accidents,” just happens to support our existence. Multiverse theories overcome the incredible odds against life (and explain the appearance of fine-tuning) by increasing the chances of such a life-permitting universe. 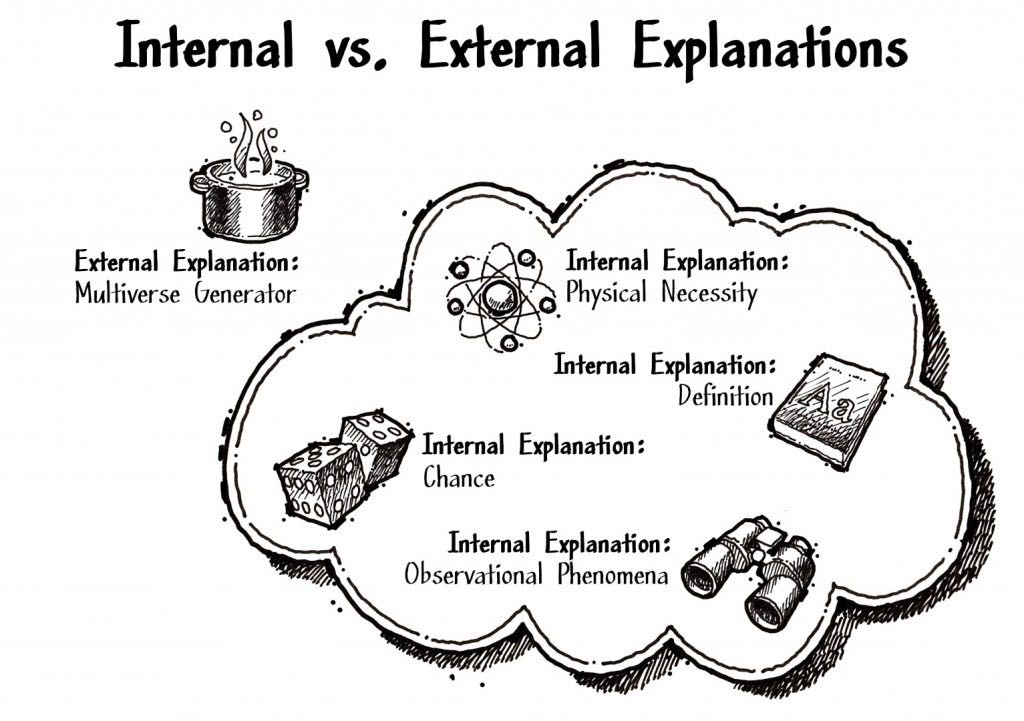 In my new book, God’s Crime Scene, I examine all the naturalistic explanations for eight pieces of evidence in the universe (one of which is the delicate fine-tuning of the universe for the emergence of life). The multiverse theory fails to account for the appearance of fine-tuning for the following reasons:

This Explanation Lacks Evidential Confirmation
Multiverse models lack observational or experimental evidence. Scientists can’t access other universes in the multiverse because they are separated within the vacuum by too great a distance (and according to these theories, this distance is allegedly growing). As a result, many scientists, especially String Theorists, are suspicious about the existence of a multiverse. Some call it a “fantasy,” others call it “intellectually bankrupt” or a “cheap way out.” Lacking evidential support, many physicists see the multiverse theory as deficient when compared to efforts to find unity within the laws of physics.

This Explanation Requires Fine-Tuning
If there is a multiverse vacuum capable of such creative activity, it would be reasonable for us to ask how the physics of such an environment could be so fine-tuned to create a life-permitting universe. As Oxford philosopher Richard Swinburne observes, any proposed multiverse mechanism “needs to have a certain form rather than innumerable possible other forms, and probably constants too that need fine-tuning in the narrow sense . . . if that diversity of universes is to result.” Theoretical physicist, Stephen Hawking, when assessing “eternal inflation” models as a source for the multiverse, admits the same problem of fine-tuning: “The problem is, for our theoretical models of inflation to work, the initial state of the universe had to be set up in a very special and highly improbable way. Thus traditional inflation theory resolves one set of issues but creates another—the need for a very special initial state.”

This Explanation Relies on Speculative Notions of Time
Theorists who propose a pre-existing vacuum must account for the nature of time in this setting. All descriptions of this vacuum describe it as temporal (with bubble universes emerging or quantum events occurring over time). But the Standard Cosmological Model indicates time, as we know it, began with our universe. Physicist Alexander Vilenkin describes the dilemma this way: “There is no matter and no space in this very peculiar state. Also, there is no time . . . In the absence of space and matter, time is impossible to define. And yet, the state of ‘nothing’ cannot be identified with absolute nothingness.” Multiverse explanations must provide an account for the temporal nature of the vacuum lying at the core of their theory.

This Explanation Results in Absurdities Common to “Infinites”
Multiverse proposals result in a number of interesting (and disturbing) absurdities. If there are an infinite number of universes in the multiverse collection, and there exists a remote chance one of them could have a set of laws like ours (and a history similar to our own), we must accept (given the infinite size of the multiverse) an infinite number of universes resembling ours. In fact, if there’s a small chance any of these similar universes might have precisely the same history as our own (with someone exactly like you reading this book at this very moment), there are an infinite number of universes precisely the same as ours in every possible way. The absurdity of this proposal has been noted by a number of physicists and philosophers. Multiverse models describe an ensemble of universes both identical and slightly different from our own. As physicist and cosmologist Alan Guth admits, “There is a universe where Elvis is still alive.” The incredulity of such a proposal seems a high price to pay to accommodate a theory yet unproven by the evidence. Physicist Paul Davies says, “…the very notion that there could be not just one, but an infinity of identical copies of you, leading identical lives (and infinitely many others leading similar but not identical lives) is deeply unsettling.”

This Explanation Acknowledges an “External” Creative Cause
Those who propose multiverse models acknowledge the difficulty in explaining the apparent fine-tuning of the universe from “inside the room” of the natural universe. Multiverse models attribute the conditions of our universe to an “external” cause: a primordial vacuum possessing attributes necessary to create a life-permitting universe. The laws governing this primordial vacuum, however, are equally difficult to explain. Even cosmologist Lawrence Krauss acknowledges their foundational nature: “The laws themselves are all that exist. These laws themselves require our universe to come into existence, to develop and evolve, and we are an irrevocable by-product of these laws. The laws may be eternal, or they too may have come into existence, again by some yet unknown but possibly purely physical process.” The existence of these external laws, as well as the vacuum in which they exist, must be explained, and “this does beg the possible question, which might of course not be answerable, of what, if anything, fixed the rules that governed such creation.”

Efforts to employ multiverse theories to explain the appearance of fine tuning in our universe fail. Fine-tuning is best explained by an intelligent Fine-Tuner who had a purpose in mind. Click To Tweet

Efforts to employ multiverse theories to explain the appearance of fine tuning in our universe fail. Fine-tuning is best explained by an intelligent Fine-Tuner who had a purpose in mind. A Creator God, “outside the room” of the physical universe, is still the best explanation we have for the precision and tuning we see “inside the room”. This brief summary of the problem of fine-tuning in the universe just begins to describe the insufficiency of naturalistic theories. For a much more robust account of the inadequacy of naturalism in this regard, please refer to God’s Crime Scene, Chapter Two – Tampering With the Evidence: Who Is Responsible?