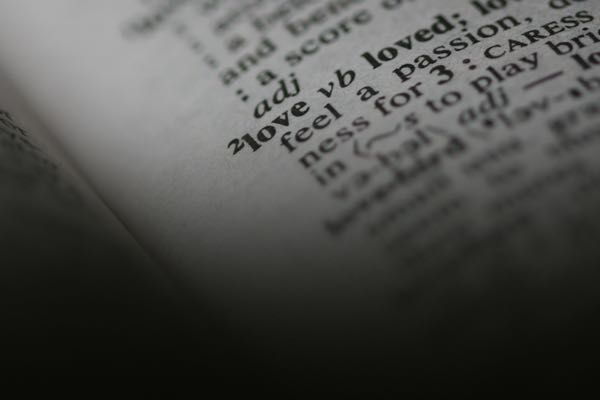 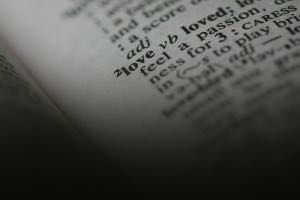 In my book, God’s Crime Scene, I explain how free agency presents a problem for atheistic naturalists who try to explain it from “inside the room” of the natural universe. In God’s Crime Scene, I examine eight pieces of evidence in the universe to determine if the best explanation for these evidences are found “inside” or “outside” the “room”. Free agency is one of the eight evidences I investigate. Materialistic atheists must address an important dilemma: according to their worldview, we live in a physical universe in which natural laws act on matter over time, yet we have the persistent, practical experience of making what appear to be free choices as we love, reason and make moral judgments. We also condemn or praise each other as though our choices and decisions are our own. How are we to reconcile the material, deterministic nature of the universe with our own experience of free will and responsibility?

One way to reconcile the deterministic nature of our material universe with our perception of free will is simply to redefine what we mean by “free will” in the first place. Some philosophers characterize free will as the unrestricted ability to make a choice when one “could have done otherwise.”

But what do they really mean when they say, “We could have done otherwise”? Many thinkers argue this simply means “I could have made an alternative choice if I wanted to.” While our choices are limited by our foundational desires and wants, as long as we are able to do what we want, we can be said to act freely. Under this definition, it really doesn’t matter if my initial wants or desires have been determined by physical processes; if my choices are at least aligned with these desires, one could say I am “doing what I want” freely.

Princeton University philosopher Harry Frankfurt categorized desires and wants into a two part hierarchy, distinguishing between “first-order” desires and “second-order” desires. Suppose, for example, my partner and I, while working a patrol shift, have a strong desire to eat. Suppose we also wish we didn’t have this desire, so we could handle our calls without distraction.

Even though our first-order desires may be determined by physical processes, if we evaluate these desires, agree with them, and then act on them willingly, we are (according to philosophers like Frankfurt) exercising “free will.” We can, therefore, be blamed (or praised) for our actions. But explanations such as these fail to account for free will for the following reasons:

We Don’t Typically Experience “First-Order”/“Second-Order” Thought Processes
Critics of Frankfurt’s explanation challenge the “first” and “second” order hierarchy on experiential grounds. Philosopher Gary Watson, for example, says we don’t typically ask ourselves “second-order” questions about our desires when making a decision. Instead, we usually ask “first-order” questions about what we should do. Critics like Watson believe Frankfurt has inaccurately described the nature of our free-will deliberations, and this criticism seems to be evidenced in our own personal experiences.

“Second-Order” Desires Are Just As Materialistically Restricted as “First-Order” Desires
The most obvious objection to “hierarchal” definitions of desire like the kind offered by Frankfurt is in understanding why higher, “second-order” desires would be any less physically determined than their lower, “first-order” counterparts. From a materialistic perspective (“inside the room” of a purely physical universe) how can we possess the “second-order” autonomy to freely evaluate and reflect upon “first-order” desires in the first place? The physical processes guiding (and limiting) our foundational wants and “first-order” desires are the same processes guiding and limiting our ability to evaluate these impulses at any higher level. How can one set of desires be determined, yet the other not? Unless we are free from the deterministic limits of matter and brain chemistry, all choices, regardless of position within the hierarchy of desire, are simply the result of physical processes beyond our control.

Efforts to solve the problem of free will by redefining it fail, just like other efforts from “inside the room” (including those described in God’s Crime Scene): 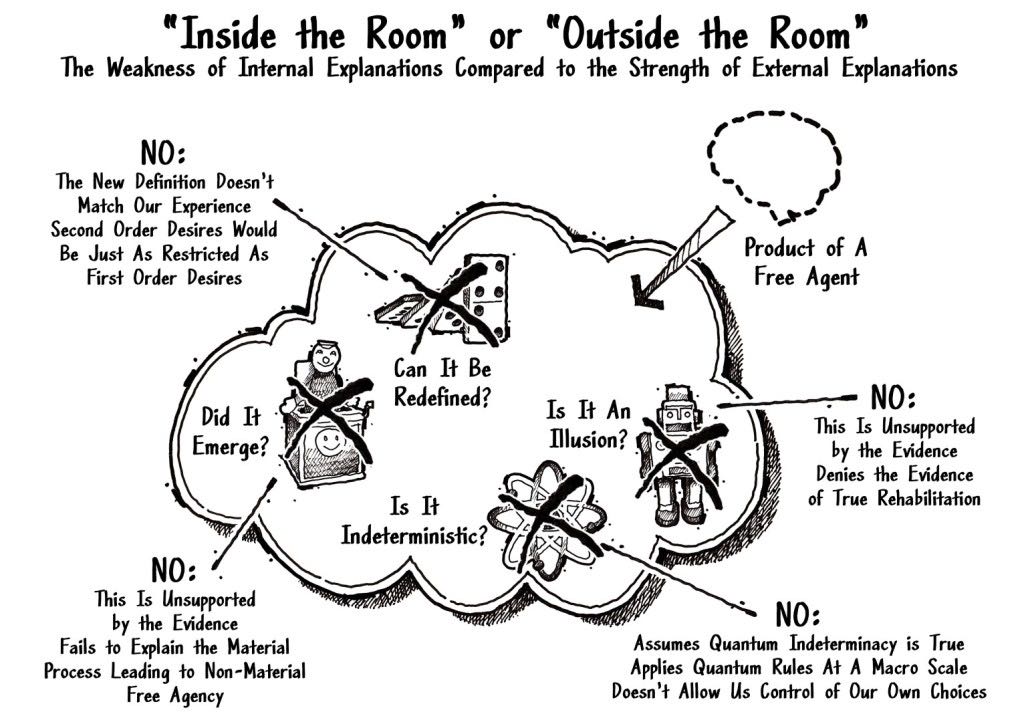 Efforts to stay “inside the room” of the natural universe for an explanation of free agency simply fail to provide us with an adequate explanation for the freedom we all experience as conscious, thinking humans. If the explanation for free will isn’t found “inside the room”, maybe it’s time to look outside. For a more lengthy explanation of the role free agency plays in the case for God’s existence, please refer to God’s Crime Scene, Chapter Six – Free Will or Full Wiring: Are Real Choices Even Possible?