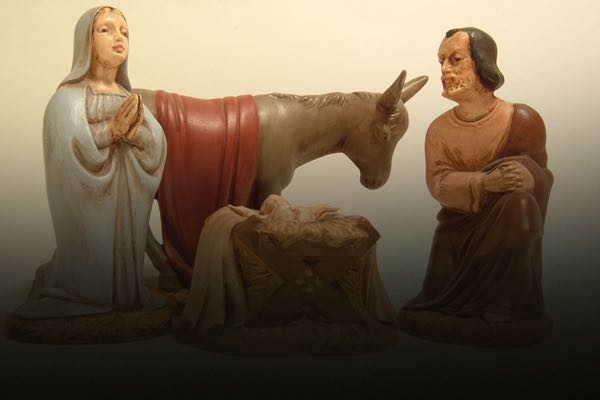 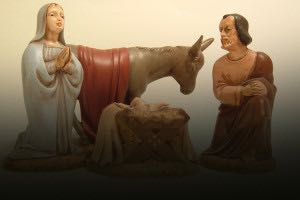 The Style Is Consistent with Luke’s Approach
The argument based on stylistic differences is typically leveled against the Gospel of Luke. Critics claim that the Greek language used in the birth narrative section of Luke’s gospel is far more Semitic than other sections. According to these skeptics, Luke’s early chapters read like chapters from the Old Testament (they sometimes compare Luke to the First Book of Macabees), and the content of this section includes Jewish customs and practices that are introduced without explanation. But the fact that this section of the Gospel is stylistically or linguistically different than other sections does not necessarily mean that it was a late addition. Luke told us he compiled the information for his Gospel from a number of divergent sources:

It shouldn’t surprise us that Luke has assembled a series of eyewitness narratives from a number of different eyewitness sources to present us with the truth of the birth narrative. We should expect stylistic and linguistic differences within the Gospel of Luke for this reason. The Gospel of Luke is not a single narrative from one eyewitness. It is, instead, an historical biography compiled by Luke. In addition, it also shouldn’t surprise us that the birth narratives of Luke and Matthew are far more “Hebraic” or “Semitic” than other sections, because both authors are trying to demonstrate the continuity between the Old Testament prophetic expectations of a Messiah and the appearance of Jesus as that Messiah.

The Manuscript Evidence Supports Authenticity
The argument of critics based on “content shifting” is typically leveled at both the Gospel of Matthew and the Gospel of Luke. Critics argue that there are natural “breaks” in the content of these two gospels between the birth narratives and the following sections which contain the introductions to John the Baptist. As a result, they believe that Luke and Matthew’s gospel originally began with the story of John the Baptist, just as did Mark’s gospel. But this defies all the manuscript evidence available to us; there is absolutely no evidence that the Gospel of Matthew and Luke ever existed without the birth narratives. All manuscripts, translations, early Church documents and references to the Gospels, along with every historic, reliable witness testifies to the fact that the birth narratives are ancient and part of the original record. For this reason, most serious scholars are now skeptical regarding claims that the birth narratives are late additions.