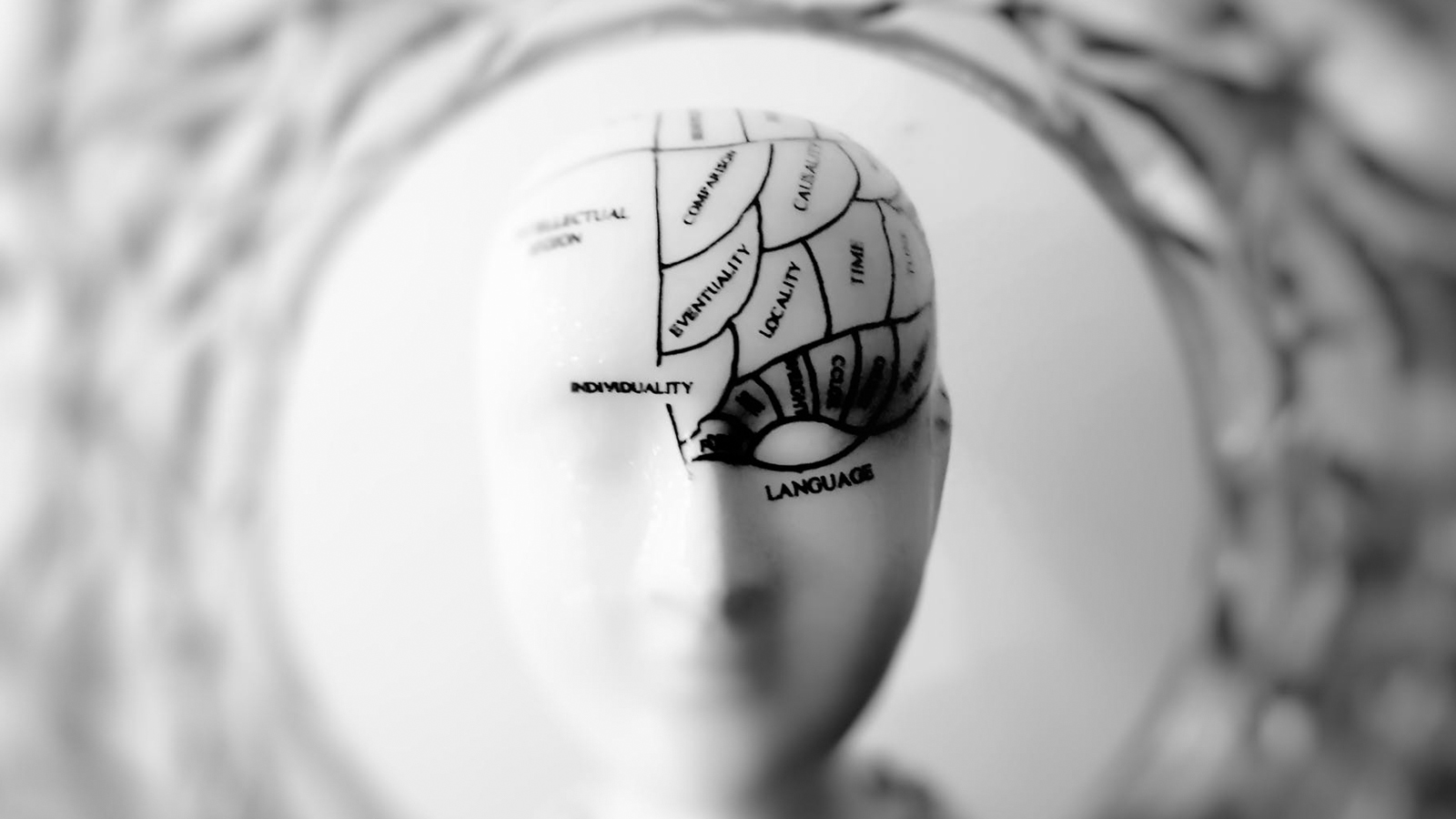 As a Christian believer, I am a “dualist”; I identify the brain and mind (as well as the body and soul) as two distinct entities and realities. “Dualism” describes mind and matter as two separate categories of being; neither can be reduced to the other in any way. If non-material minds truly do exist, they are free to possess their own distinct characteristics, unshared by their physical counterparts (brains).

Philosophical naturalists deny the existence and influence of nonmaterial (or supernatural) entities, and many scientists are as committed to physicalism and physical evolutionary processes as they are opposed to dualism. The theory of evolution is a wholly physical enterprise; material processes engage matter using the laws of physics and chemistry, guided and shaped by physical, environmental influences. If materialistic, evolutionary processes produce humans such as ourselves, they must also produce human minds. If human minds are the result of purely physical processes of evolution, they must also be physical entities.

This objection may sound reasonable, but it begs the question. In the end, the explanation we embrace must account for the five distinct evidences differentiating minds from brains. We cannot begin this investigation committed to a presupposition of philosophical naturalism or physicalism when this is the very thing we are trying to investigate in the first place. (We are investigating the question: Is there a nonphysical entity called the mind?) There appear to be five distinct characteristics of mind distinguishing it from the brain (refer to God’s Crime Scene for these distinctions). Whatever explanation we finally embrace, it cannot be chosen (in advance) based purely on our prior philosophical commitments. Like detectives entering a murder scene (or jurors assessing the case in a courtroom), we cannot begin our investigation with a preconceived idea about who killed the victim. We must, instead, allow the evidence to guide our decision. Atheism simply cannot adequately explain our experience of mind. If, however, there is an all-powerful mind who created the universe and conscious creatures in His image, consciousness is not only reasonable but inevitable. Click To Tweet

I’ve edited and excerpted this brief article from my expansive (and referenced) investigation in God’s Crime Scene. Any effort to deny the distinct differences between mental states and brain states simply ignores the evidence, errantly redefines the nature of the mind, or suffers from a logical inconsistency (three flaws common to false arguments in most criminal trials). Dualism remains the best explanation for our common experience of consciousness, in spite of the growing bias toward physicalism. The best explanation for the existence of non-material consciousness is the existence of a non-material mind who created us in his image: 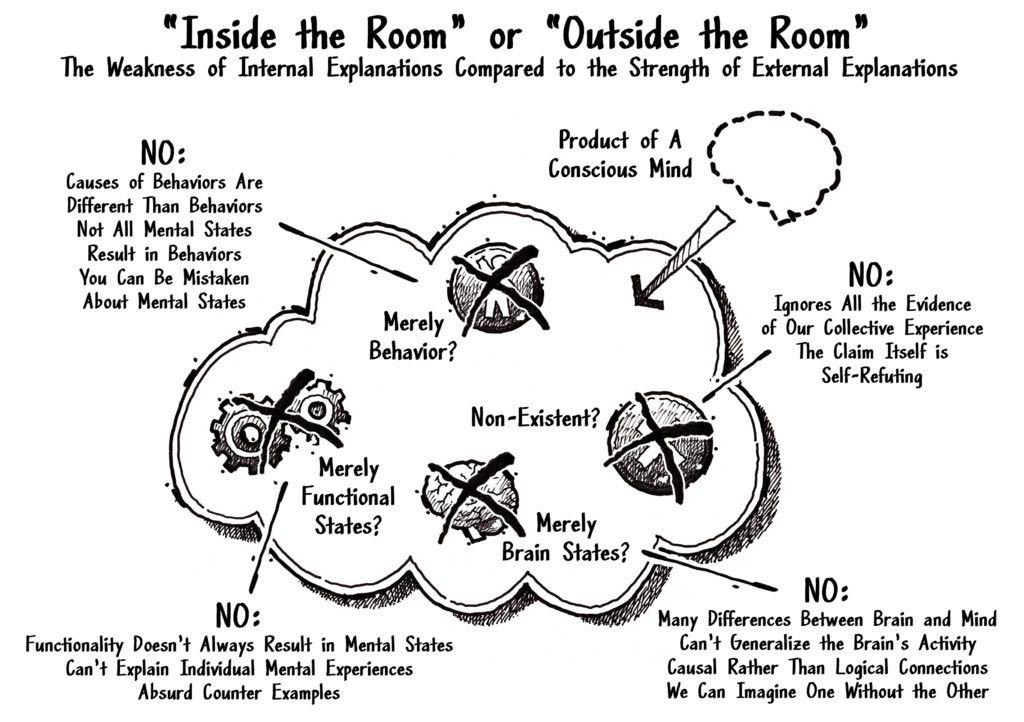 Atheism simply cannot adequately explain our experience of mind. If, however, there is an all-powerful mind who created the universe and conscious creatures in His image, consciousness is not only reasonable but inevitable.