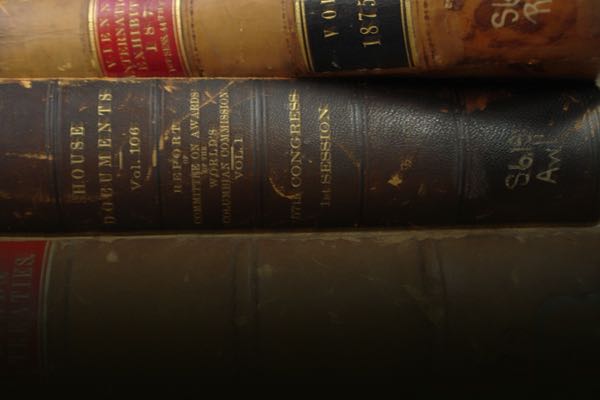 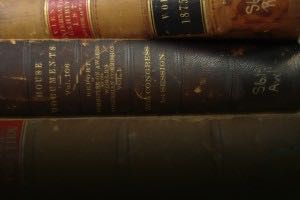 In my new book, God’s Crime Scene: A Cold-Case Detective Examines the Evidence for A Divinely Created Universe, I describe eight pieces of evidence “in the room” of the natural universe and ask a simple question: Can this evidence be explained by staying “inside the room” or is a better explanation “outside the room” of naturalism? One important piece of evidence I consider in this effort is the existence of objective, transcendent moral truths. Many atheistic philosophers, while they recognize the existence of such truths, attempt to explain them from “inside the room” by describing moral truths as “brute facts” of the cosmos. Like mathematical truths and the laws of logic, moral truths are described as “fixed features” of the universe. According to these naturalistic philosophers, humans don’t create such truths; we simply become aware of them after careful reflection. Moral laws, under this view, are every bit as binding on us as the laws of logic or math. By claiming moral truths are simply brute facts, atheists are able to explain their existence from “inside the room,” but this explanation, while it recognizes and affirms the existence of objective moral truth, fails to adequately explain its origin:

This Approach Fails to Account for Moral “Obligations”
It’s one thing to acknowledge a particular fact, but another to be obligated to submit to such a fact. Describing moral truth as a brute fact of the universe serves to identify and affirm moral truths without explaining why there are moral obligations. Philosophers David Baggett and Jerry Walls put it this way: “Naturalism can make good sense of why we might feel or believe that we have moral obligations, but it has a much harder time explaining moral obligations themselves, and its deterministic framework means that vital moral categories, to survive, have to be watered down and replaced.” The laws of mathematics and logic describe “what is,” but moral laws describe “what ought to be,” and moral claims and legal statutes represent obligations between persons.

This Approach Fails to Explain Why There Are Brute Facts
Those who describe the existence of objective moral truth claims as brute facts of the universe have only taken the first step in explaining their existence. When I discover a piece of evidence in a crime scene, it’s not enough for me to simply identify its existence. I’ve got to figure out how the evidence got in the scene in the first place. Why is it there? If moral truth is a brute fact of the universe, we should reasonably ask why this is the case and begin to examine what kind of universe would necessarily possess moral obligations in the first place.

This Approach Disconnects Morality from Mind
As philosopher John Rist observes, moral ideals are “objects of thoughts, not mere constructs or concepts.” This poses a problem for those who think transcendent moral truths are a brute fact of the universe. The notion of a transcendent, eternal “object of thought” without a transcendent, eternal “thinker of thoughts” is incomprehensible. Baggett and Walls put it this way: “The need for Platonic forms ultimately to be grounded in a mind that recognizes them is once again keenly felt. ‘Free floating metaphysical items’ do not have the ontological strength and stability that we think morality must have. Even if we discern these moral truths before we identify their deeper foundations, this only reminds us again that the order of knowing is distinct from the order of being.”

This Approach Suppresses Further Investigation
As with similar efforts to explain the reason for the universe’s existence (I also describe these in Chapter Two of God’s Crime Scene), explanations such as “that’s just the way it is,” or “that’s a pointless question” are largely unsatisfying and serve to suppress further investigation rather than lead us to the truth. Detectives who take this approach typically don’t solve many murders. If reasonable explanations are available, we ought not to ignore them in favor of “that’s just the way it is.”

Atheist philosophers who recognize the existence of objective, transcendent moral truths have a difficult task at hand. How can such transcendent truths and personal obligations be grounded in something other than a Transcendent Personal Being? The better explanation is a transcendent, all-powerful Being “outside the room” of the natural universe. If such a powerful Being exists, He would certainly have the power to eliminate moral imperfection. This kind of Being could adequately ground the objective, transcendent moral truths we all recognize. This short blog is an excerpt from God’s Crime Scene. For more information, refer to Chapter Seven – Law and Order: Is Morality More Than An Opinion?