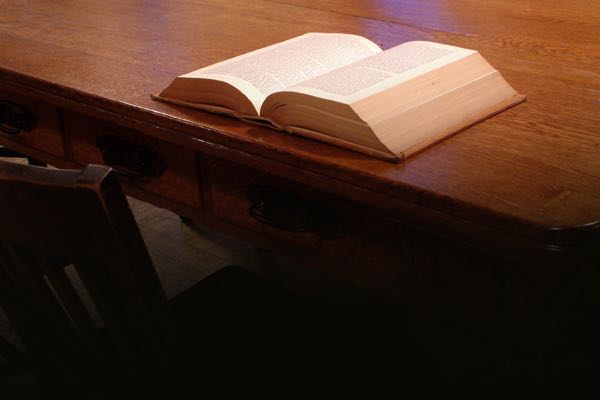 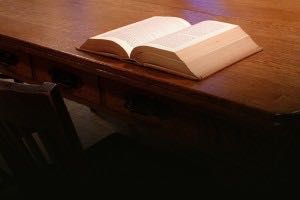 In my book, God’s Crime Scene: A Cold-Case Detective Examines the Evidence for A Divinely Created Universe, I describe eight pieces of evidence “in the room” of the natural universe and ask a simple question: Can this evidence be explained by staying “inside the room” or is a better explanation “outside the room” of naturalism? One important piece of evidence I consider in this effort is the existence of objective, transcendent moral truths. Some philosophers and scientists deny the existence of moral truth altogether. As Richard Dawkins has famously asserted: “The universe we observe has precisely the properties we should expect if there is, at bottom, no design, no purpose, no evil, and no good, nothing but blind, pitiless indifference.”

Nihilists (derived from the Latin word nihil, meaning “nothing”) reject the idea any moral claim could be either true or false. Some nihilists believe moral claims don’t actually describe what the universe is like, but instead describe how humans feel about events occurring in the universe.

For example, the statement, “Jesse tortured his victim,” is true or false because it describes an event in the universe. But the statement, “It was morally wrong for Jesse to torture his victim,” does not describe an event. Instead, this second statement merely expresses an attitude about the event. The second statement cannot, according to this view, be classified as either true or false.

In addition, “Logical Positivist” nihilists argue against moral truth claims because such features of the universe cannot be verified or confirmed by observation or perception. Since we cannot verify (or falsify) the sentence, “It was morally wrong for Jesse to torture his victim” with our empirical senses, or through some process of empirical testing, they believe the sentence is meaningless. While this approach certainly eliminates the need to account for the evidence of moral truth by rejecting this kind of truth altogether, it suffers from several explanatory liabilities:

This Approach Is More Evasive Than Explanatory
Like efforts to redefine free will or consciousness, this approach to moral truth simply evades the question altogether. When detectives enter a crime scene and encounter a piece of evidence, we’re not allowed to avoid the evidence by redefining or ignoring it. Moral truth cannot be similarly ignored or redefined. All of us have a strong inclination to make moral judgments, even those of us who deny morality is a real feature of the universe. Simply denying the existence of moral truth does not effectively eradicate it.

This Approach Inappropriately Elevates Empirical Observation
Many truths can’t be verified through empirical processes of examination. They can’t be accessed through those routes. Truths related to logic and mathematics, for example, must be embraced prior to any empirical, scientific examination. In addition, the assertion: “The only meaningful claims are those we can verify with our senses,” is itself a claim we cannot verify with our senses. It is a self-refuting assertion violating its own foundation. There are many truths we accept even though we cannot verify them empirically. Moral truths are but one example. Professor of Philosophy, Emmet Barcalow puts it this way: “most philosophers today reject the view that a sentence is meaningless if it is used to attribute properties whose presence cannot be detected by means of empirical observation and testing. So even if sentences attributing the property of being morally wrong to things cannot be verified or confirmed by appeal to observation, it doesn’t follow that they’re meaningless. It only means that they’re not verifiable or confirmable. They still could be true or false. And then it would only follow that we cannot appeal to observation to verify or confirm the truth of a claim attributing a moral property to something.” Efforts to avoid accounting for the existence of objective, transcendent moral truth by denying their existence amount to little more than linguistic exercises in futility. Click To Tweet