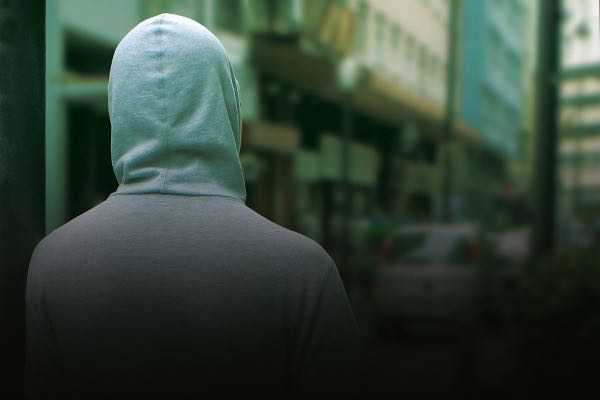 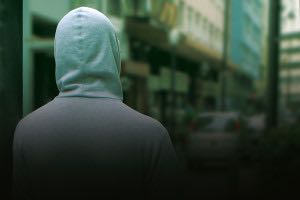 Christians are often accused of being “biased” simply because we believe in the supernatural. This accusation has power in our current pluralistic culture. Biased people are seen as prejudicial and unfair, arrogant and overly confident of their position. Nobody wants to be identified as someone who is biased or opinionated. But make no mistake about it, all of us have a point of view; all of us hold opinions and ideas that color the way we see the world. Anyone who tells you that he (or she) is completely objective and devoid of presuppositions has another more important problem: that person is either astonishingly naive or a liar.

The question is not whether or not we have ideas, opinions, or preexisting points of view; the question is whether or not we will allow these perspectives to prevent us from examining the evidence objectively. It’s possible to have a prior opinion yet leave this presupposition at the door in order to examine the evidence fairly. We ask jurors to do this all the time. In the state of California, jurors are repeatedly instructed to “keep an open mind throughout the trial” and not to “let bias, sympathy, prejudice, or public opinion influence your decision.” The courts assume that people have biases, hold sympathies and prejudices, and are aware of public opinion. In spite of this, jurors are required to “keep an open mind.” Jurors have to enter the courtroom with empty hands; they must leave all their baggage in the hall. Everyone begins with a collection of biases. We must (to the best of our ability) resist the temptation to allow our biases to eliminate certain forms of evidence (and therefore certain conclusions) before we even begin the investigation.

As a skeptic, I was slow to accept even the slightest possibility that miracles were possible. My commitment to naturalism prevented me from considering such nonsense. But after learning about the dangers of presuppositions at crime scenes, I decided that I needed to be fair with my naturalistic inclinations. I couldn’t begin with my conclusion, and if the evidence pointed to the reasonable existence of God, this certainly opened up the possibility of the miraculous. If God did exist, He was the creator of everything we see in the universe. He, therefore, created matter from nonmatter, life from nonlife; He created all time and space. God’s creation of the universe would certainly be nothing short of… miraculous. If there was a God who could account for the beginning of the universe, lesser miracles (say, walking on water or healing the blind) might not even be all that impressive. If I was going to learn the truth about the existence of a miraculous God, I needed to at least lay down my presuppositions about the miraculous. My experience at crime scenes has helped me to do just that. This doesn’t mean that I now rush to “supernatural” explanations every time I fail to find an easy or quick “natural” explanation. It simply means that I am open to following the evidence wherever it leads, even if it points to the existence of a miraculous designer. The evidence does point to the existence of such a miraculous Being. We just have to be fair and unbiased to recognize the strength of the case.

I didn’t become a Christian because I had a prior bias in favor of Christianity. In fact, I had a bias against Christianity. As I said in my scene in GOD’S NOT DEAD 2, “I’m not a Christian today because I was raised that way or because it satisfies some need or accomplishes some goal. I’m simply a Christian because it’s evidentially true.” This article is an excerpt from my book, Cold-Case Christianity: A Homicide Detective Investigates the Claims of the Gospels. For more information, please refer to Chapter 1: “Don’t Be A Know It All.”