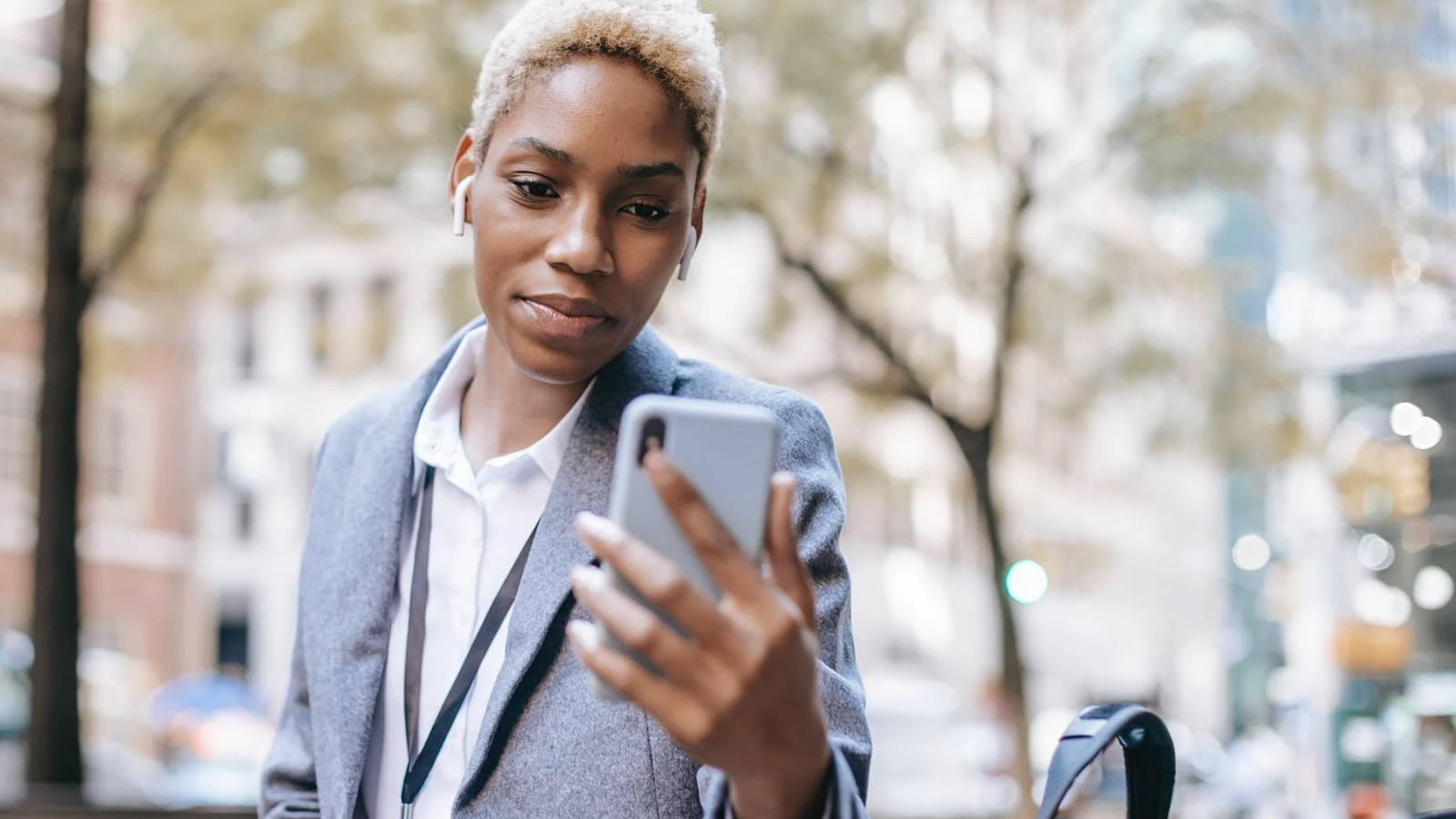 In my new book, God’s Crime Scene: A Cold-Case Detective Examines the Evidence for A Divinely Created Universe, I describe eight pieces of evidence “in the room” of the natural universe and ask a simple question: Can this evidence be explained by staying “inside the room” or is a better explanation “outside the room” of naturalism? One important piece of evidence I consider in this effort is the existence of “free will”. Strict atheistic determinists like Sam Harris don’t even make an effort to explain how free will could exist “inside the room” of the natural, physical universe. Instead, they describe free will as completely illusory and challenge the rest of us to explain why we find it necessary to possess (or account for) it in the first place. Harris sees no need for free will to effectively prosecute law breakers: “We need not have any illusions that a causal agent lives within the human mind to recognize that certain people are dangerous.” Criminals still need to be isolated from potential victims, even if their actions are not the result of free will. In the end, according to determinists like Harris, we need not acknowledge nor accept the existence of free will to explain our need for a criminal justice system. In fact, Harris argues our world would be a far better place if we accepted the non-existence of free will: “Once we recognize that even the most terrifying predators are, in a very real sense, unlucky to be who they are, the logic of hating (as opposed to fearing) them begins to unravel.” Harris believes our inclinations toward hatred would be reduced if we came to accept free will as an illusion. But is Harris’ optimism justified, and does this attitude toward free will do anything to explain our own experiences of free agency?

This Explanation Is Not Supported By the Evidence
Our experience of (and belief in) free will appears to be an innate and necessary characteristic of human beings, and studies continue to show what happens when we reject this attribute of our being. Our native experience of free will seems to cut across cultural boundaries. In a 1998 International Social Survey Program study, people from thirty-six countries were surveyed. More than 70% agreed their life was in their own hands. More importantly, a number of studies have demonstrated people behave differently if they can be convinced they have no free will. In 2008, researchers from the University of Minnesota and the University of British Columbia conducted experiments highlighting the relationship between a belief in Determinism and immoral behavior. They found students who were exposed to deterministic literature prior to taking a test were more likely to cheat on the test than students who were not exposed to literature advocating Determinism. The researchers concluded those who deny free will are more inclined to believe their efforts to act morally are futile and are, therefore, less likely to do so. In addition, a study conducted by researchers from Florida State University and Kentucky University found participants who were exposed to deterministic literature were more likely to act aggressively and less likely to be helpful toward others. Even determinist Michael Gazzaniga concedes: “It seems that not only do we believe we control our actions, but it is good for everyone to believe it.” The existence of free will is a common characteristic of our experience, and when we deny we have this sort of free agency, there are detrimental consequences.

This Explanation Eliminates the Hope of Rehabilitation
I work closely with Corrections Officers who operate and supervise correctional facilities (jails and penitentiaries) in our county and state. If free will is an illusion, none of us is truly free to make decisions of our own volition. In a world like this, correctional facilities are unnecessary. If none of us is able to make the decisions necessary to change or correct our behavior, jails and penitentiaries are nothing more than detention facilities. If Determinism is true, we can detain those who might hurt us, but there’s little point in trying to rehabilitate evil-doers by encouraging them to change their behavior. I have seen men and women experience transformation while in prison and emerge with renewed purpose and character. While it may be rare, it does occur. But this kind of true transformation requires people to make different choices, and this assumes people have the ability and freedom to do so.

Atheists who are willing to deny the very existence of “free will” pay a huge price when doing so. If our free agency is simply an illusion, so is any expression of love, empathy or compassion. If free will is illusory, so is any expression of creativity or reasoning. No genuine act of love, empathy, compassion, creativity or reasoning occurs without a free choice. Worse yet, no one could truly be held culpable for any act unless he or she was acting freely. The existence of “free will” is an important piece of evidence in the universe and is impossible to explain if atheistic determinism is true. Denying the true existence of free agency only makes the problem worse. The best explanation for “free will” is simply the existence of a creative Free Agent outside the limits of the physical universe who has created free humans in His image. This short blog post is a limited excerpt from God’s Crime Scene. For more information, please refer to Chapter Six – Free Will or Full Wiring: Are Real Choices Even Possible?

Atheists who are willing to deny the very existence of “free will” pay a huge price when doing so. If our free agency is simply an illusion, so is any expression of love, empathy or compassion. Click To Tweet