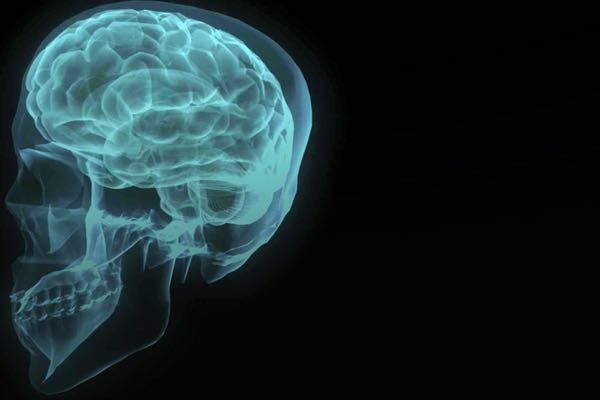 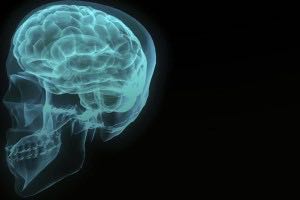 In my new book, God’s Crime Scene: A Homicide Detective Examines the Evidence for a Divinely Created Universe, I examine eight pieces of evidence in the universe as I make a cumulative case for the existence of God. One important piece of evidence is our common experience of consciousness. If atheism is true, our natural universe is nothing more than space, time, matter and the laws of physics and chemistry that govern such things. In this material, physical environment, it’s easy to account for brains, but difficult to explain our experience of “mind”. Brains are material, minds are not. Some naturalistic atheists who try to stay “inside the room” of the natural universe for an explanation argue brains and minds are identical. From this perspective, mental states (such as anger or pain) are identical to brain states in which, for example, a particular set of neurons may be firing. If our mental states are nothing more than brain states (physical, neurological activities of one kind or another), it would be easy to account for mind from the materials and processes available in the physical universe. But while it’s increasingly popular to think of the mind as nothing more than the activity of the brain, this approach has significant liabilities. Here is a brief summary of the problems related to this explanation:

Physical Activity in the Brain Cannot Be Generalized
If certain types of physical brain activities are identical with particular kinds of mental states, we ought to be able to match the two neatly, even in a variety of individuals and settings. But this isn’t possible. It turns out our mental states are interconnected with our past experiences, subjective histories and personal idiosyncrasies. They are specific to individuals; researchers are unable to identify a “type to type” relationship between physical processes and mental states generally. In fact, species other than humans—dogs, for example—also experience mental states (like pain) even though they have very different brain structures. If, on the other hand, brain states cannot be generalized as “types” and are, instead, specific to individuals, we would be unable to talk about broad categories of mental states. It would be difficult to refer to “pain,” for example, if the mental state is identical to a physical brain state, yet different in every member of the species because it is specific to individuals.

Logical Connectivity is Different from Physical Causality
Mental states are complex and interconnected. They are specific to the subjective thoughts and experiences of the person who holds them, and their connections are logical, rather than causal. While physical objects are subject to laws of physics, mental states are subject to laws of logic. In other words, while logical relationships between mental states determine (at least in part) what kind of mental state we might experience, no such relationship exists between neurons firing in the brain. As philosopher Edward Feser observes, “There seems to be no way to match up sets of logically interrelated mental states with sets of merely causally interrelated brain states, and thus no way to reduce the mental to the physical.”

We Could Imagine the Existence of Mind without Brain (and Vice Versa)
To make the situation even more difficult, most philosophers and scientists acknowledge the metaphysical possibility a mind could exist without any brain at all. One could imagine, for example, extra-terrestrial creatures who might be physiologically different from humans, possessing minds with completely different physiologies (and without any neuron activity at all). Philosophers have also proposed examples of brains without minds. All of us are familiar with the fictional concept of zombies, but from a philosophical perspective, zombies are an important hypothetical proposal. Imagine a human being who is identical to you in every physical and functional way, yet without any mental life whatsoever. From a philosophical perspective, zombies seem metaphysically possible, and if they are, strict materialism is false. We could exist like zombies, yet we don’t. As humans, we possess more than the simply physical, behavioral and functional abilities of zombies; we have a mental life over and above the purely physical life of zombies. If minds can exist without brains, and brains can exist without minds, mental states cannot be identical to brain states.

I’ve edited and excerpted this brief summary from my expansive (and referenced) investigation in God’s Crime Scene. Any effort to deny the distinct differences between mental states and brain states simply ignores the evidence, errantly redefines the nature of the mind, or suffers from a logical inconsistency (three flaws common to false arguments in most criminal trials). I describe a number of these naturalistic alternatives in the book: 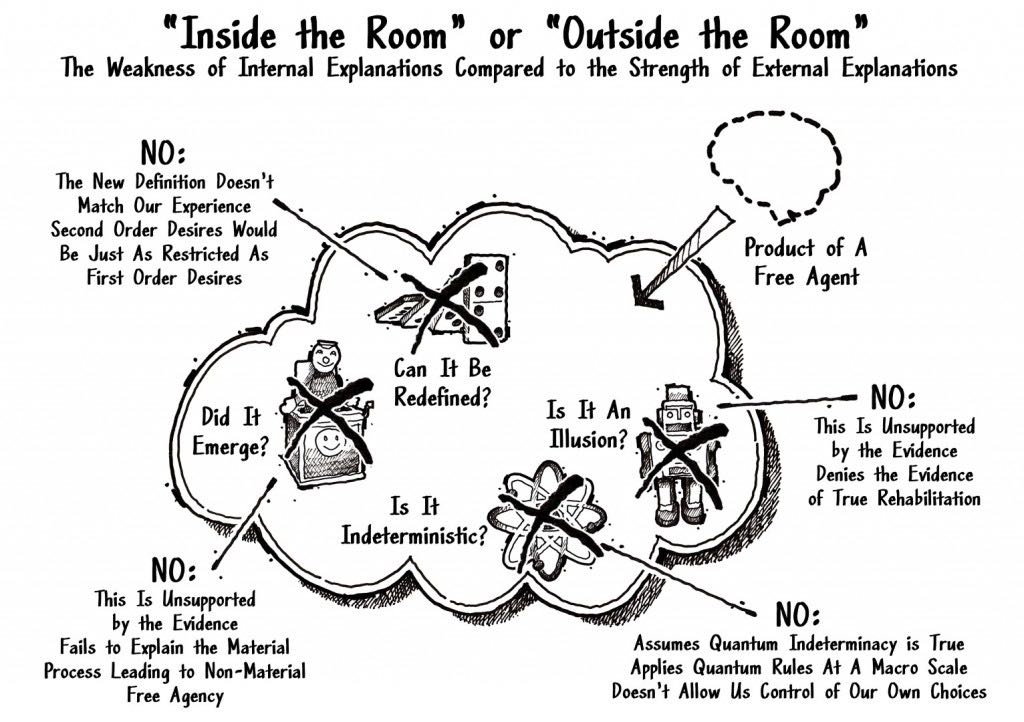 An Illustration from God’s Crime Scene The brain is not the mind, and any ultimate explanation for the universe must account for this non-material, non-spatial reality. Atheism simply cannot adequately explain our experience of mind. Click To Tweet

The brain is not the mind, and any ultimate explanation for the universe must account for this non-material, non-spatial reality. Atheism simply cannot adequately explain our experience of mind. If, however, there is an all-powerful mind who created the universe and conscious creatures in His image, consciousness is not only reasonable but inevitable. For a much more robust account of the inadequacy of naturalism in this regard, please refer to God’s Crime Scene, Chapter Five: Our Experience of Consciousness: Are We More Than Matter?