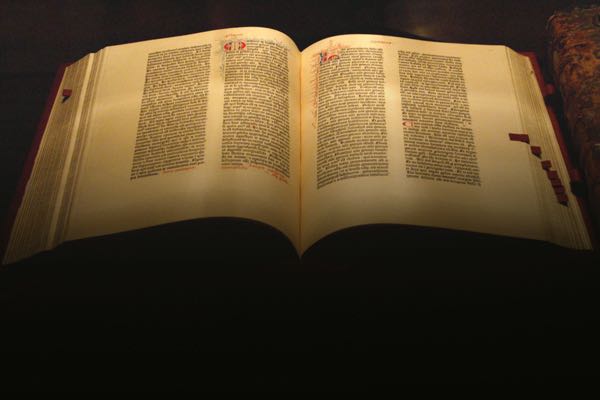 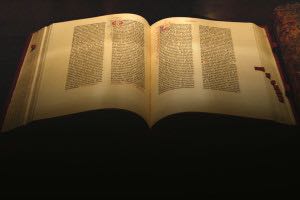 2. Eyewitness Authority Was Confirmed By the First Believers
The early believers and Church Fathers accepted the Gospel accounts as eyewitness documents. Papias, when describing the authorship of the Gospel of Mark, for example, said, “Mark, having become the interpreter of Peter, wrote down accurately, though not indeed in order, whatsoever he remembered of the things said or done by Christ.” In addition, Papias, Ireneaus, Origen and Jerome affirmed the authorship of Matthew’s Gospel by the tax collector described in the account, written for the Hebrews in his native dialect.

3. Eyewitness Authority Was Foundational to the Growth of the Church
The eyewitness authority of the Apostles was key to the expansion of the early Church. The apostles were unified in the manner in which they proclaimed Christ. They repeatedly identified themselves, first and foremost, as eyewitnesses:

4. Eyewitness Authority Was Used to Validate New Testament Writings
Even Paul understood the importance of eyewitness authority. He continually referred to his own encounter with Jesus to establish the authenticity of his office and writings. Paul also directed his readers to other eyewitnesses who could corroborate his claims: