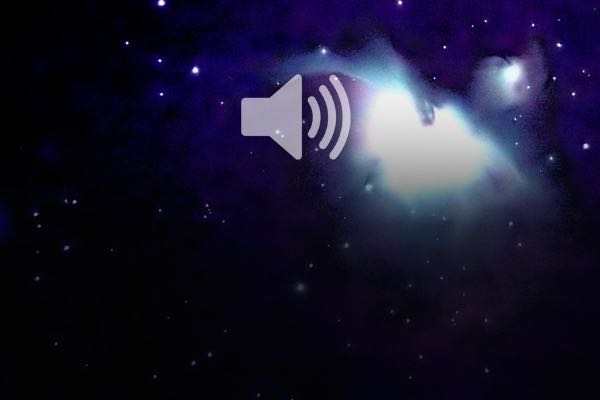 In this podcast, J. Warner Wallace in interviewed by Brian Miller on ID the Future, about the J. Warner’s work as a cold-case detective played in him first analyzing the evidence for intelligent design, and how that evidence played a key role in his journey. J. Warner talks about being attracted to the story and person of Jesus but confronted the question of whether science and reason allowed for anything inconsistent with philosophical materialism. Listen in as Miller and Wallace examine the natural world as one would a crime scene.

You can also subscribe to the Cold-Case Christianity Weekly Podcast on iTunes, or add the podcast from our RSS Feed.