Why We Know Our Universe, And Everything In It, Had A Beginning (Free Bible Insert) 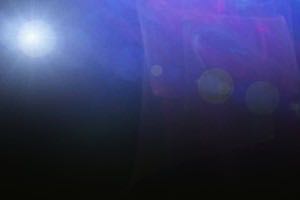 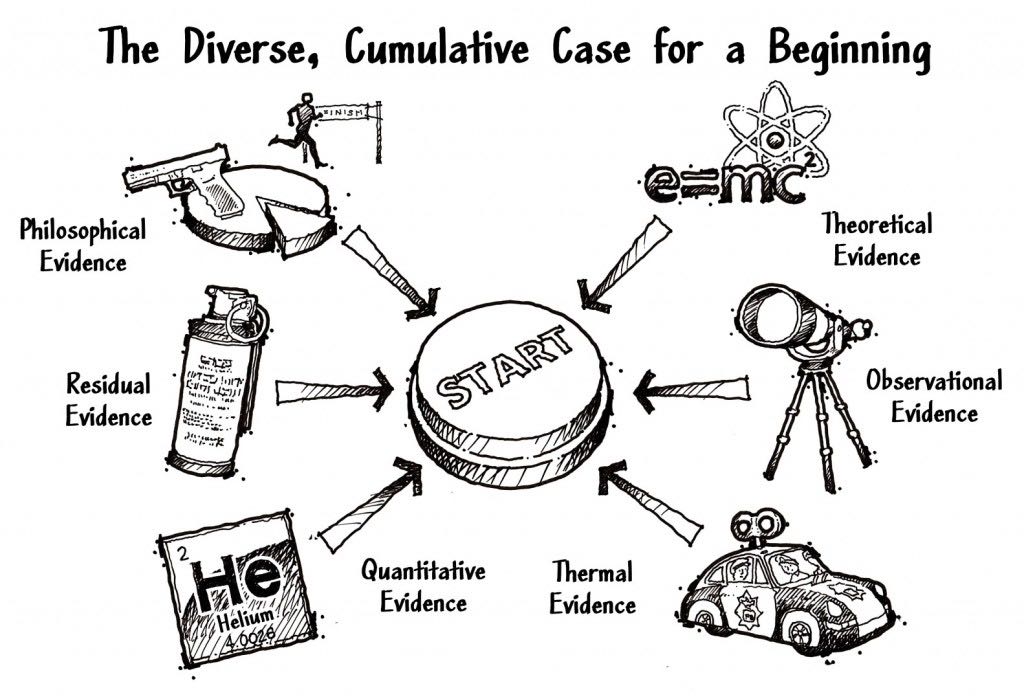 I’ve briefly excerpted this case from one chapter in my new book, but if you’re interested in the detailed summary of the evidence (and the reason why this evidence points to an eternal first cause “outside the room” of the natural universe), please read God’s Crime Scene: A Cold-Case Detective Examines the Evidence for A Divinely Created Universe. In addition, if you would like a printable copy of this simple cumulative case diagram, I’m offering it as this month’s FREE Bible Insert. Just visit the home page at ColdCaseChristianity.com and click the Bible Insert link in the right tool bar.