What Do “Artificial Life” Projects Demonstrate About the Need for a Divine Creator? 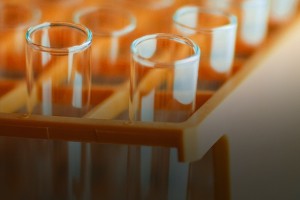 Artificial life projects repeatedly demonstrate the need for consistent, diligent and aggressive interaction on the part of intelligent agents. These projects fail to replicate the conditions of the early earth or rely upon natural forces alone to accomplish the complex and ambitious biological constructions necessary for primitive life. Wet artificial Life projects demonstrate the need for a powerful, Divine Creator.

Artificial life projects repeatedly demonstrate the need for consistent, diligent and aggressive interaction on the part of intelligent agents. Click To Tweet