Is God Real? The Case from Cosmology 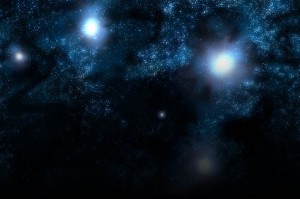 The Biblical Affirmation of the Standard Cosmological Model Points to God’s Existence
The Bible repeatedly describes the causal force of the universe as a personal agent possessing the characteristics anticipated by science and cosmology: God is described as an uncaused, non-spatial, a-temporal, immaterial and personal cause with incredible power. The God of the Bible meets the criteria outlined by science.

As the evidence amasses from a number of divergent areas of study, the inference of God’s existence becomes more and more reasonable. Click To Tweet

case for theism Cosmological Argument evidence for belief Evidence for God's Existence 2018-12-31
+J. Warner
Previous How Do I Share What I Believe? When Evangelism Is Like Baseball
Next Do We Have A Duty To Give A Reason For Our Faith? (Video)