Investigating Easter: Did the Disciples Imagine the Resurrection? 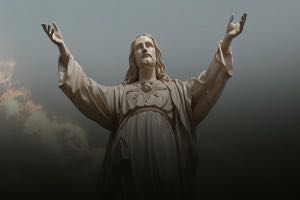 Apologetics Christian Case Making Easter Evidence for Christianity evidence for Easter Resurrection of Jesus 2016-03-07
+J. Warner
Previous Why Shouldn’t We Trust the Non-Canonical Gospels Attributed to Bartholomew?
Next How Should Christians Respond to Doubt? (Video)

Parents: Train Your Young Christians by Finding the Right Mentor

Five Ways to Help Your Kids Grow in Their Christian Confidence

Can The Existence and Nature of Hell Be Defended? (Free Bible Insert)

Three Ways to Ignite Your Teenager’s Passion for God

We’ve all seen it before. That inattentive expression in the eyes of our teens (or …